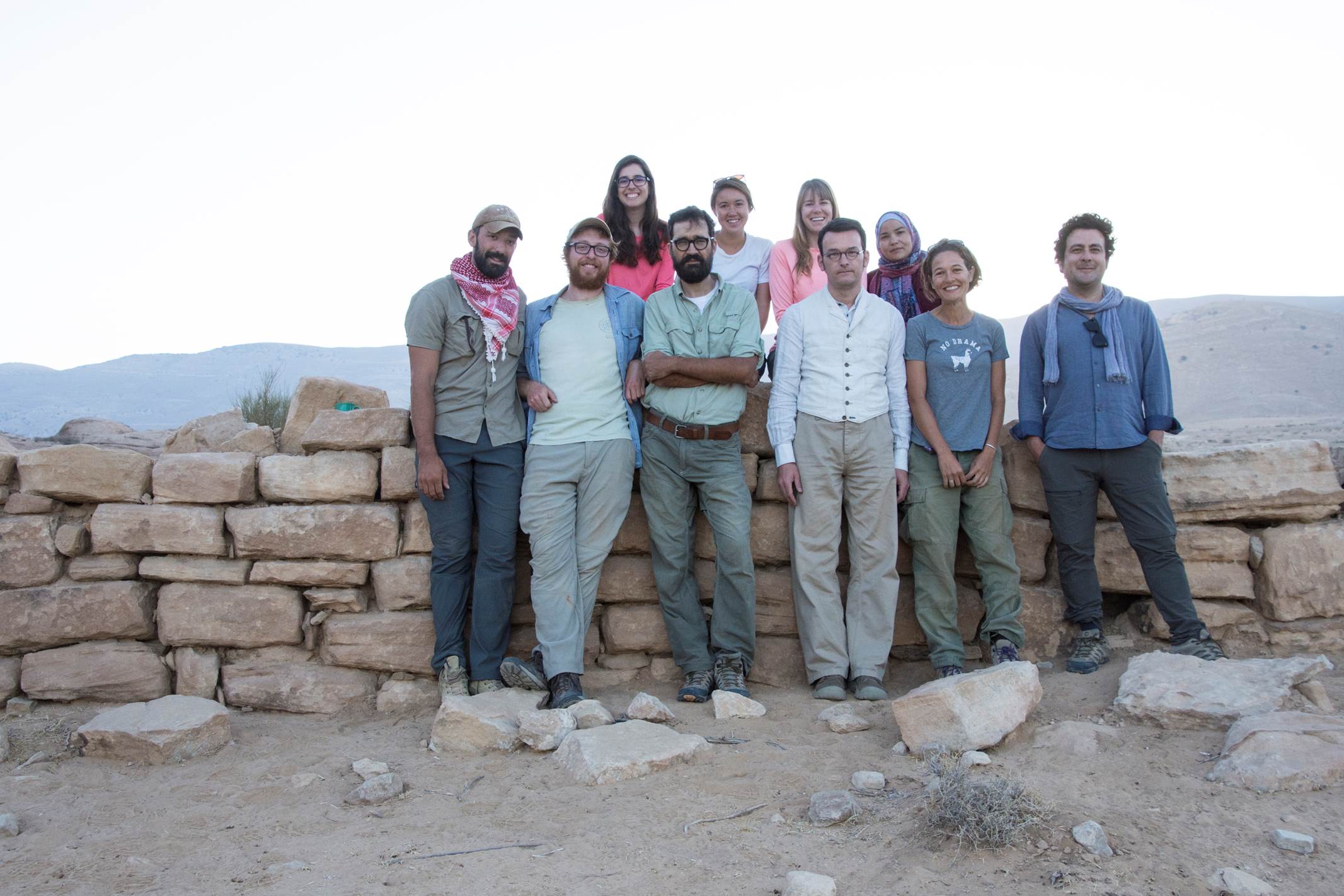 The 2018 BUPTAP team was composed of the following members:

Over the course of three days, both at the beginning and at the end of the field season, Dr. Nizar Abu Jaber (Geologist—Center for the Study of Natural and Cultural Heritage) and Ms. Catreena Harmaneh (Archaeologist—Alexander von Humboldt University) provided their expertise and insight in the field.

Ms. Seham Nawafleh acted as the project’s government representative for the full 2018 season.