For years, I would always say that everything I knew, I had learned from Madame Prunet*. She was my first grade teacher in the bilingual school that I attended throughout my entire childhood, in Paris, France. The school was, admittedly, internationally-minded. Yet, everything about Madame Prunet was French, French, French.

She was a small and stout woman in her sixties. Her hair was cut short, and over the years that I knew her, it turned whiter. On cold winter days, she wore her famous seal fur coat. She had brought it back from her days spent studying linguistics with Inuit communities in Greenland. She would don it as we headed to recess and we would squeal in delight, running toward her to furiously pet the soft and fuzzy artifact.

She loved the attention and would laugh with us – never asking for space. She taught us the lyrics of “Frère Jacques”, a classic French lullaby, in Inuktitut, an indigenous Inuit language. Who knew that our cultural staples could be translated? This version of the song stuck with me to this day.

At the age of six, I was still defining the limit between a maternal figure and a teacher – and Madame Prunet knew this quite clearly. She loved us and kept us giggling. However, in a way truly unique to French teachers, she was occasionally terrifying and cruel. I distinctly remember a class outing during which we observed the ice that had solidified on the floor in the park. She instructed us to touch it so we could understand what had happened to the water. My hands were freezing, and, twice, I asked to put on my gloves. She screamed at me and rushed us back to the school, pulling my arm and forcibly running my hands under hot water, and then placing me at the heater in front of the whole class. “Are you warm now?” she asked aggressively. I felt betrayed, humiliated, and confused – she was full of contradictions, I thought.

Her moments of maternal love and life lessons were always punctuated by such events. She taught us to bend over and drink water up-side-down to neutralize hiccups. She involved us in a class-wide final project so we could point to a collective achievement at the end of the year. She was my teacher again in third grade. That year, I remember that she her encouraged my friend, who had just experienced a minor car crash, to let it out and cry in her arms.

But humiliation was unavoidable. Never before had I felt self-conscious. However, she would repeatedly comment on my ability – or rather lack thereof – to address adults with the appropriate respect. She relentlessly insisted that I see a speech therapist for the lisp I had at the time. Discipline and rigor are integral components to French education. I  learned in Madame Prunet’s classroom that this dichotomy between love and harshness was normal.

My American mother, a child psychologist, was not convinced by her methods, nor the French way of dealing with childhood mental health. She was appalled to learn Madame Prunet would scream at a child who had clear ADHD and oppositional defiant disorder, which seemed to go untreated.

Despite her sometimes-icy behavior, and perhaps in part because of it, Madame Prunet remained one of my most formative teachers. In the following years, I would often recall my years spent as a pupil in her classroom. I remembered that, if a pen was running low on ink, I could get a few more sentences out of it by scratching it on the bottom of my shoe. Beyond this, she was a pillar of my French upbringing because she set a standard of behavior, teaching me how to interact with others and sometimes suppress the need to complain. For the most part, I find that the unpleasant incidents were more beneficial to me than damaging. Some of my classmates may beg to differ. It certainly helped us develop the thick skin we would need for the rest of our French education.

Over a decade later, her quirky tricks and life lessons are still stored safely in the back of my mind. 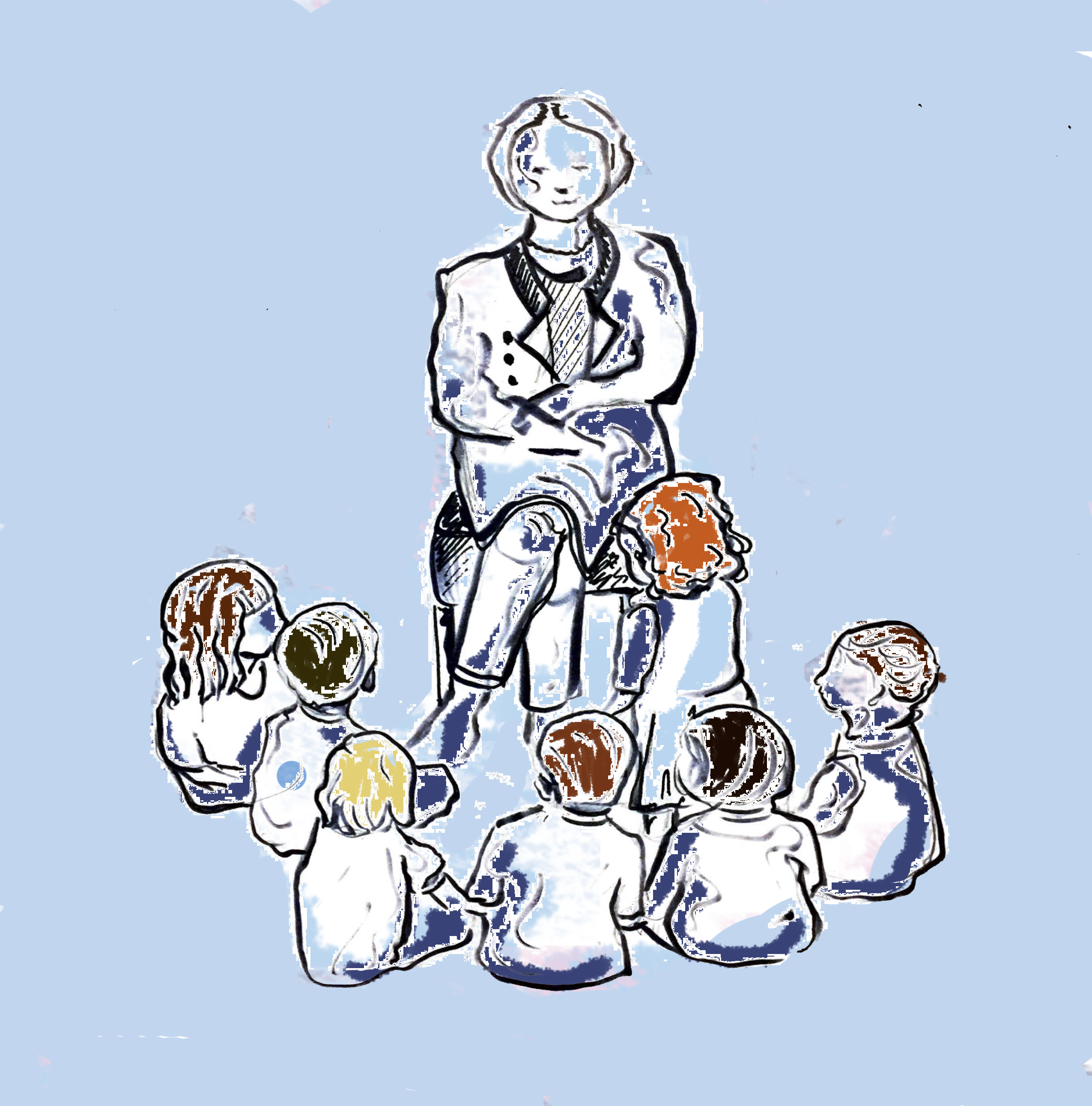 *Name has been changed.

← Recognition
This is Grief →