I have conducted educational outreach projects. The majority of these projects with the STEM FYE program at Miami Dade College in Miami, FL. The main goal of these endeavors is to expose high school students, mostly of underrepresented backgrounds in science, to scientific research.

Brown Junior Researcher Program (BJRP) with Boys & Girls Club of Providence, East Providence, RI This outreach program with the boys and girls club of Rhode Island that helps students from grades 1 – 5 conduct basic scientific experiments. Our goal is to bring science to the community and get little kids exited about the natural world.

Conducted with other graduate students from the department of Ecology and Evolution and Molecular Cell Biology at Brown University. 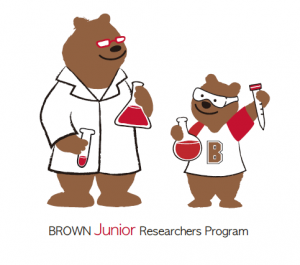