In 1978, seven artists of color came together to paint murals with historical themes in the Albina neighborhood of Portland, Oregon. Albina was the center of black community life in the city at the time, and the murals had an explicit purpose: to educate and inspire people in the neighborhood. Some of them affirmed the long history of African Americans in the Northwest by depicting black cowboys and pioneers, while others showed solidarity movements and powerful community members mid-march. “I felt another story needed to be put before the public if possible,” explained project leader Isaka Shamsud-Din, “That we were a very strong people, but we had a whole lot of odds against us.” The murals were also meant to get people engaged politically. As artist Chonita Henderson Smith explained, “Murals can wake people up.” Solidarity work doesn’t always happen through protests or formal organizing–sometimes, public art can create change, too. 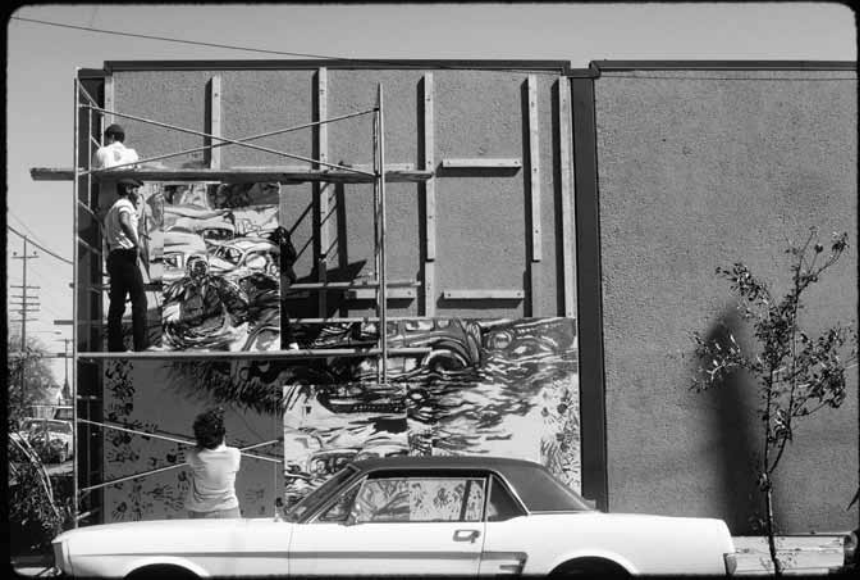 Artists decided to mount the murals at a local resource center where lower-income community members would see the work. They were being intentional about their audience, even within the larger Albina community. 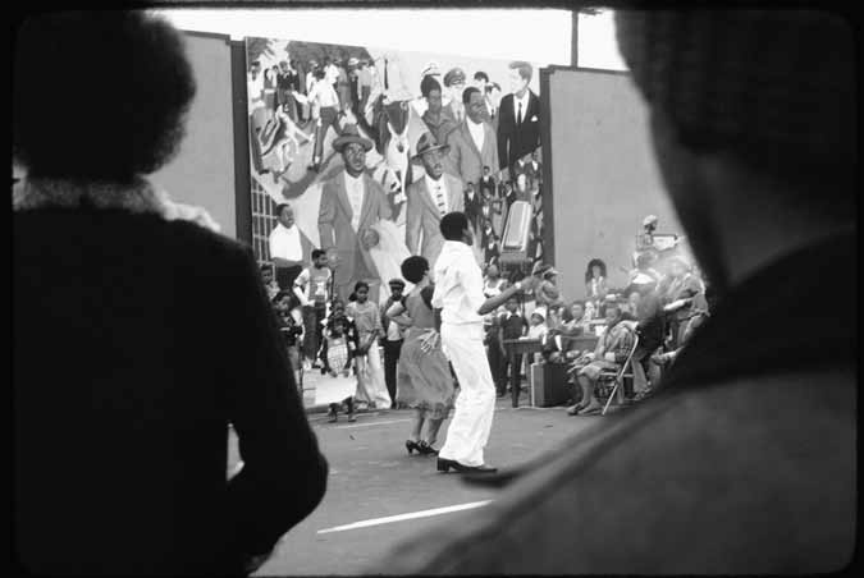 When the murals were unveiled in July 1978, a community celebration complete with live bands, food, and a dance contest brought the neighborhood together around the art.