Popularization of Certain Chinese Foods in America: A Case Study of Sweet and Sour Sauce vs. Black Bean Sauce Both sauces originated in southern China and are traditionally served in a stir fry. Both can be found on Chinese takeout menus. However, sweet and sour sauce consistently appears on lunch menu specials whereas black bean sauce does not. Measuring lunch special availability, as a metric for the dozen or so most popular dishes, provides a way to understand and quantify the popularity of sweet and sour sauce. 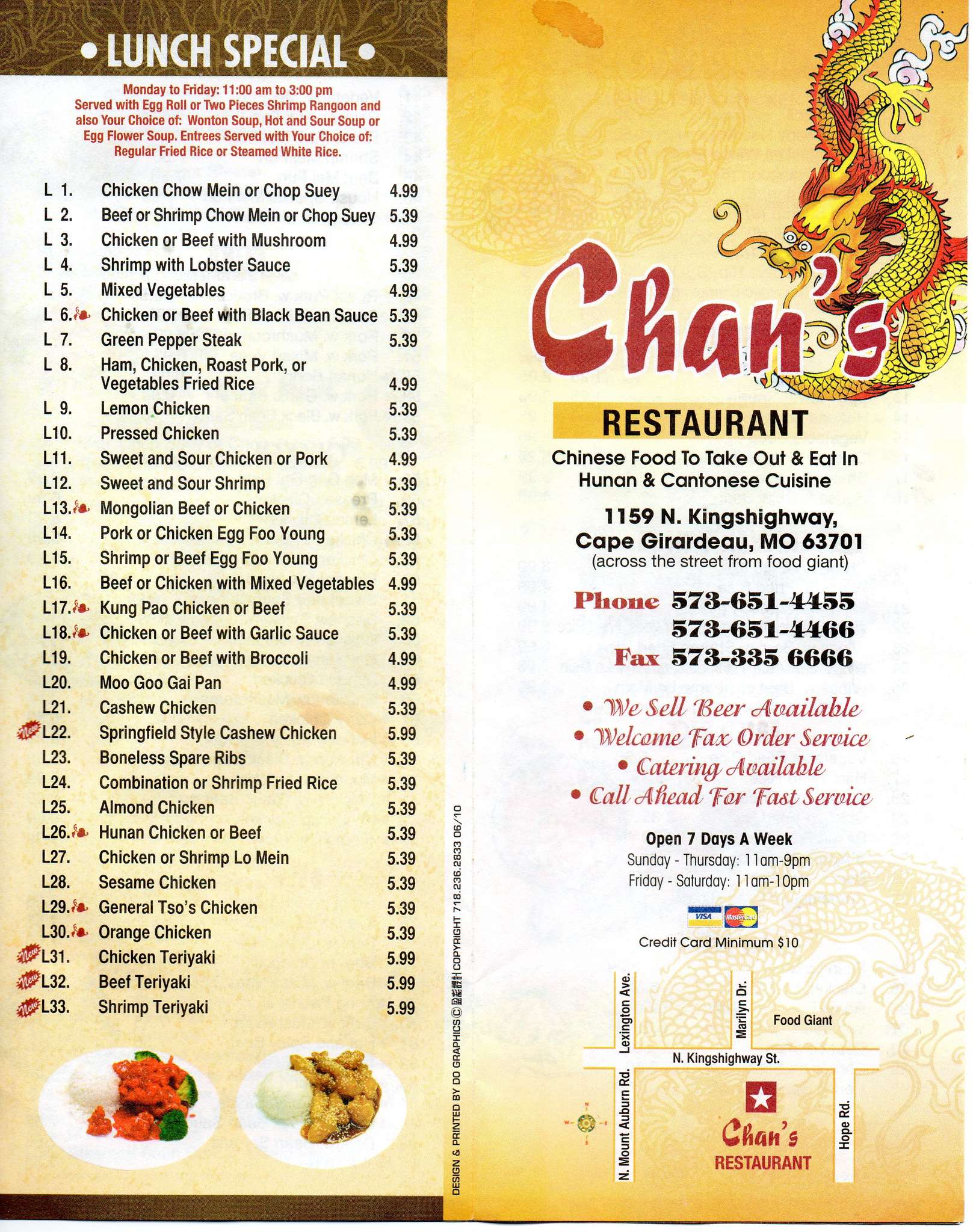 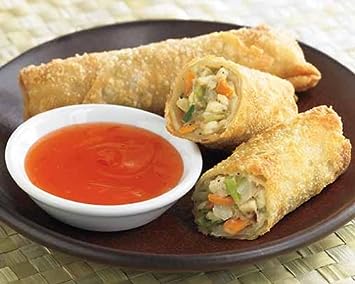 Sweet and Sour Sauce for Dipping 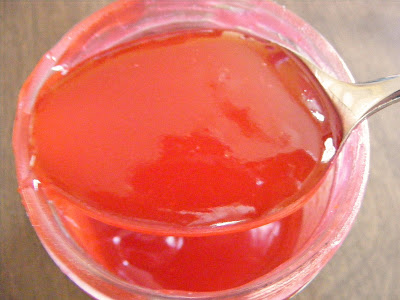 How does economics and labor influence what is offered at a Chinese takeout restaurant? Black bean sauce requires more preparation work, like mincing garlic, ginger, and green onions. Sweet and sour sauce just requires mixing other sauces. The significant difference in labor needed to create each sauce could help explain why sweet and sour sauce is more mainstream. 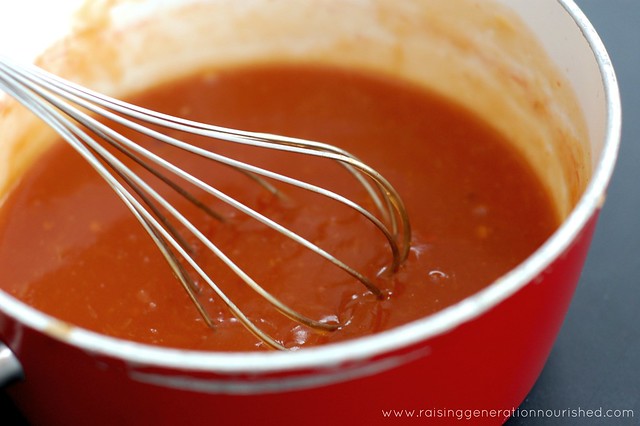