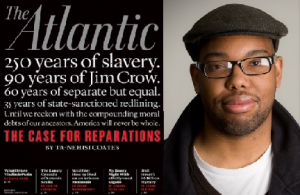 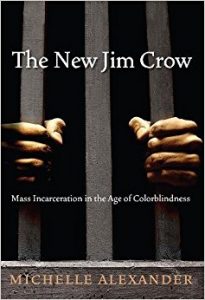 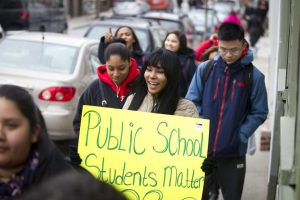 Student walk out in Boston, March 2016

How is Critical Race Theory a useful frame for understanding the field of education and the existing racial disparities in education? Does CRT force us to question some of our biggest civil rights “wins” in education? How have scholars used CRT as a theoretical frame for educational research that challenges the centrality of whiteness and deficit frames in research? 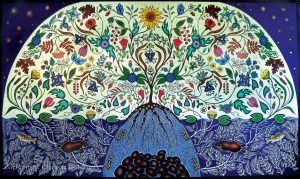 What are the ways CRT is both theory and method? How can CRT inform research? What is counter-storytelling and how can it be used to further the goals of CRT?

What are CRT “offshoots”? Where and why did they emerge? How do different communities take up their “Crits”? Are there potential limitations of offshoots?

You will choose four articles from the list below; you will be responsible for reporting the key tenets of your “offshoots” back to the class. Facilitators for this week will be responsible for facilitating conversations between and among the groups, while also asking broader questions of “dilution” of CRT, specificity, black-white binaries, etc. 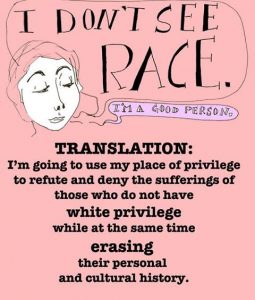 This week we explore the concept of “colorblind racism” and the concept of a “postracial” society introduced after the election of President Obama. What rhetorical strategies do white folks use to distance themselves from structural racism? 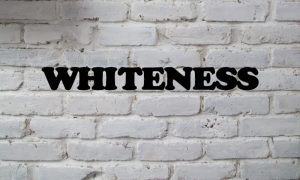 This week we examine whiteness, white privilege, white fragility, and the role of white educators and activists in Critical Race Theory scholarship. As we come to terms with the horror of the Las Vegas shooting, how do we have real conversations about the protections of whiteness? 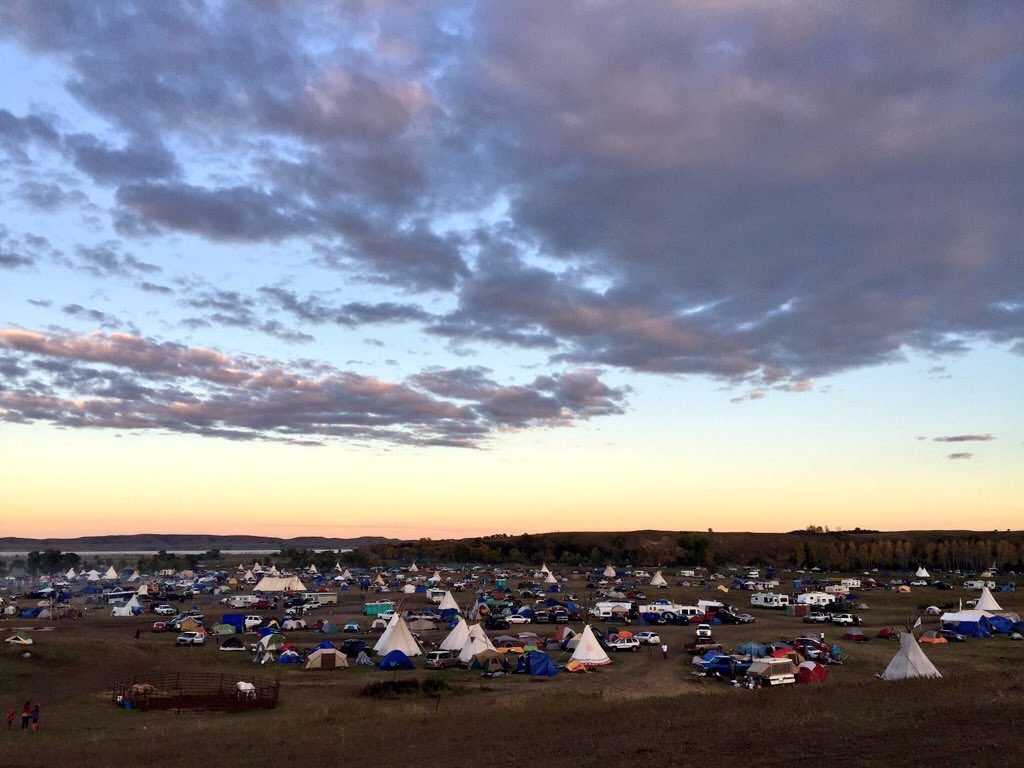 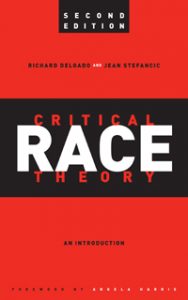 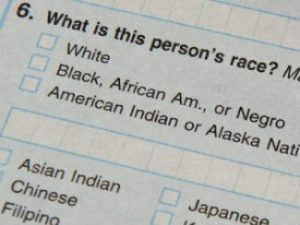