The readings for this week have gotten me thinking about a lot of things: ways in which institutions can be relevant to multiple audiences, the different expectations that visitors bring with them when the visit a museum, and what my identity is when I enter a space (I think I’m an explorer).

For this week I wanted to share the process that I used when I was Brooklyn Museum, an institution which is known for its relevance to many communities. The Museum’s largest and most well-known program is Target First Saturdays, a monthly after hours event, which features music, dance, film, and scholar performances centered on a theme relevant to an exhibition.

At the Brooklyn Museum, we utilized the diverse permanent collections and special exhibitions, which often highlighted Brooklyn artists, women artists, and artist of color, to showcase and celebrate communities whose experiences aren’t always centered. For example, to celebrate A New Republic, an exhibition of works by black, queer artist Kehinde Wiley, we invited Browntourage media agency to curate a series of programs which included voguing performances, a pop up bazaar featuring a diverse array of designers and artists, and a DJ. 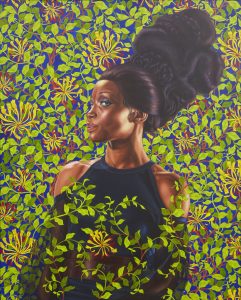 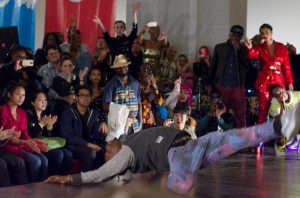 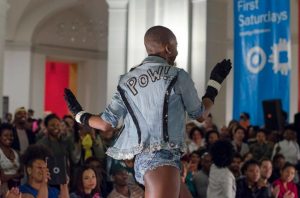 We often collaborated with local artists and community members and relied on these local arts leaders to curate and suggest events that would be relevant to their communities, much in the way that Nina Simon recommends in The Art of Relevance.  This method allowed us to build trust with the communities we sought to serve and to allow for many groups to be able to see themselves in the programming.  Curators also did this work by collecting and exhibiting artworks that are reflective of many communities. Target First Saturdays draws thousands of visitors each month, based on a model which is community centered and relevant.

The conversation on relevance, community-centered programming, and “pandering” is one that I’m really familiar with and I look forward to our conversations in class!