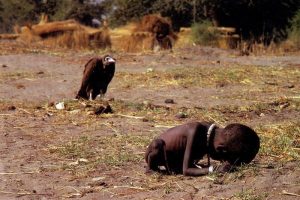 10 thoughts on ““Have You Done What You Can?”: On Ethical Research”