This week we focused our discussion on palatial gardens and portable palaces. Although I found both topics to be quite interesting, I had difficulty connecting either discussion to my own research on Early Dynastic Mesopotamian Palaces. As a result, this post focuses more on my own progress with my palace, rather than any connections between our discussion this week and my research.

The palace that I am designing is a palace for Gudea, ruler of the State of Lagash between 2144 and 2124 BC. Gudea is known to have been an extremely pious individual, and many statues of him that remain from his rule are inscribed with descriptions of his service to Ningirsu (city god of Girsu) and a variety of other gods and goddesses (Edzard and Edzard, 1997; Van de Mieroop, 2016). Most notably, there is a well known statue of Gudea that depicts the floorplan of a temple he built in dedication to Ningirsu. I’ve included a photo of this statue and floorplan below, for reference. 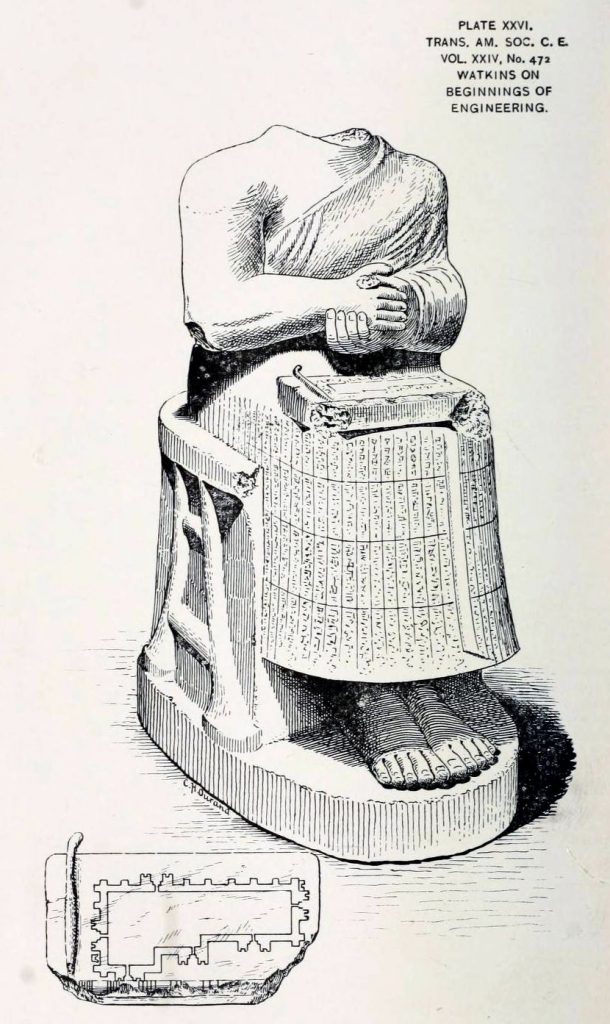 Figure 1: Drawing of the Statue of Gudea that contains the inscribed Ningirsu Temple floorplan. 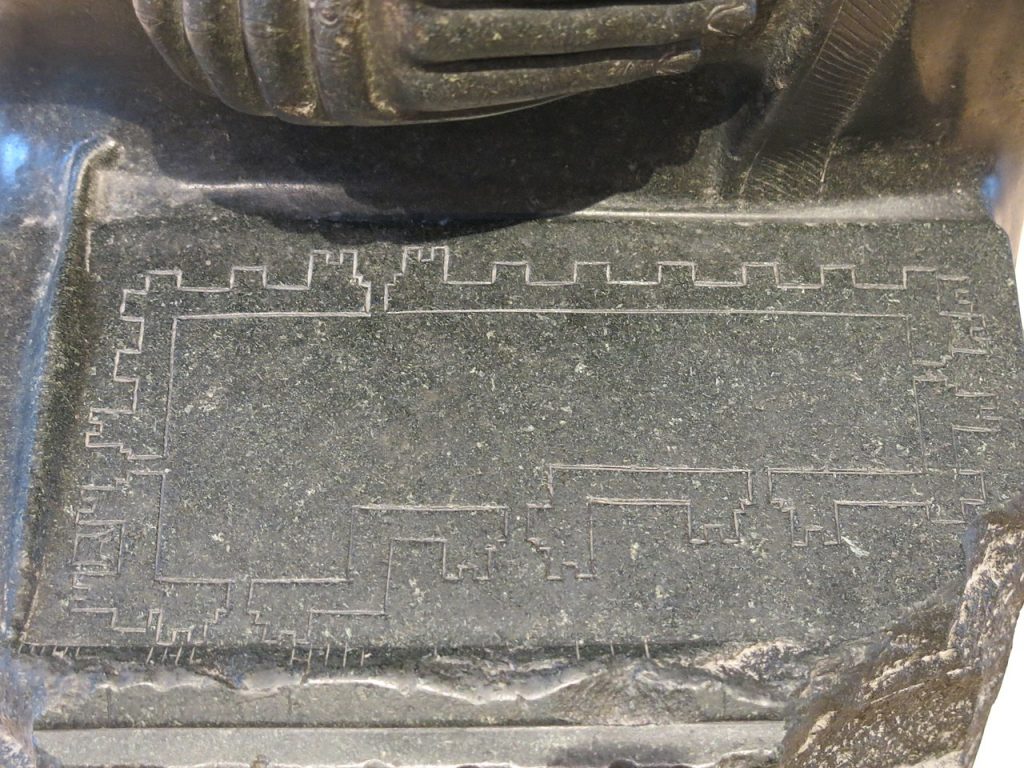 Figure 2: Close-up image of the Ningirsu Temple floorplan inscribed in the above Statue of Gudea.

Another building of note is the palace of Eshnunna, and I went into additional detail as to why this is in one of my older posts. I’ve been using the floorplan of this palace as another reference for my palace of Girsu, specifically in regards to the difference in dynamic that lies between ruling and religious spaces (Reichel, 1996). Below is a photo of the floorplan of the palace of Eshnunna.

Figure 3: Palace of Eshnunna floorplan; note that the temple portion was built first, and is the section with the notably wider walls.

As seen above, the palace of Eshnunna has very distinctive palace vs temple spaces. After considering my options for the palace of Girsu, I’ve decided to integrate these two types of spaces a little more intimately in light of my research into Mesopotamian religion and the knowledge we have of Gudea himself. The temple I have designed integrates the floorplan of Gudea’s temple to Ningirsu with the dual palace-temple nature of Eshnunna. By creating a smaller, square-ish temple that works as the “centerpiece” of Gudea’s palace, I plan to emphasize Gudea’s religious piousness within his own home, while still keeping the rest of the building functional as a residence. I’m currently designing Gudea’s residence to fit around the temple to Ningirsu, and I hope that by creating such an integrated palace-temple structure, the dynamic between the two spaces will be reminiscent of the integration of these “bases of power” that Van de Mieroop describes as having taken place during the Kingdom of Lagash’s reign (2016, p. 52).

Reichel, C. (1996). Political Change and Cultural Continuity in Eshnunna from the Ur III to the Old Babylonian Period. Department of Near Eastern Languages and Civilizations, University of Chicago.