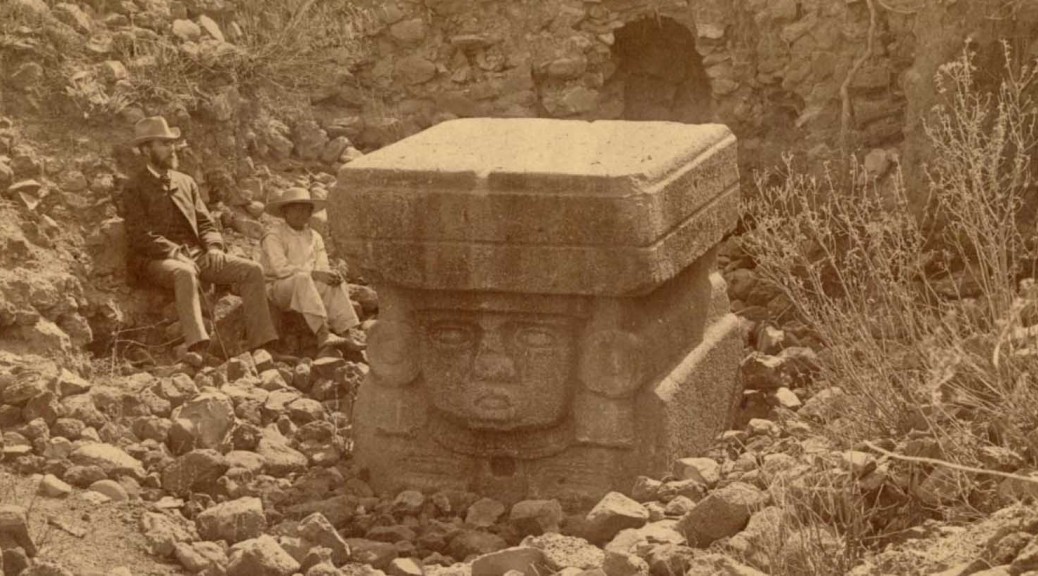 Antiquarianism and collecting have been associated intimately with European imperial and colonial enterprises; however, both existed long before the early modern period and both were (and continue to be) practiced by people other than Europeans. Within the past decade, scholars have made significant progress in the documentation and analysis of “indigenous” or “local” antiquarianisms in the Americas and in the eastern Mediterranean. However, while the distinction between “indigenous” and “colonial” archaeologies initially helped to open this field of inquiry, it has also served to obscure the interactions, conflicts, and encounters between these notionally distinct traditions.

This symposium aims to trouble the divide between local and foreign antiquarian traditions by focusing on case studies drawn primarily from the eastern Mediterranean and central and south America. Both regions host robust pre-modern antiquarian traditions that have continued to develop throughout the periods of colonialism and crypto-colonialism. In both regions, moreover, colonial encounters are mediated in part by the Enlightenment antiquarianisms of west- and central-European elites. The two regions also exhibit salient differences. For example, European elites claimed the “antiquities” of the eastern Mediterranean as aspects of their own, “classical,” heritage, whereas they perceived those of the Americas as essentially foreign, even as they attempted to understand them by analogy to the classical world. These basic points of comparison and contrast provide a framework for conjoint analysis of the emergence of hybrid antiquarianisms: how the “indigenous” has inflected the “colonial,” and the “colonial” the “indigenous,” in the study of the antiquities of central and south America and the eastern Mediterranean.

12-1:30pm    Entangled Traditions (Moderator: Andrew Laird, Classics and Hispanic Studies) What happens when distinct traditions of antiquarianism interact over common objects of interpretation? What are the potentials for exchange, dialogue, conflict, and misunderstanding? Do distinctions like indigenous / colonial, local / foreign, and traditional / modernist help us in discussing these case studies?

2:30-4pm         After Antiquarianism (Moderator: Peter van Dommelen, Joukowsky and Anthropology) Is “antiquarianism” a cultural universal? Does it have an opposite? Is “forgetting” a part of antiquarian practice, or antithetical to it?