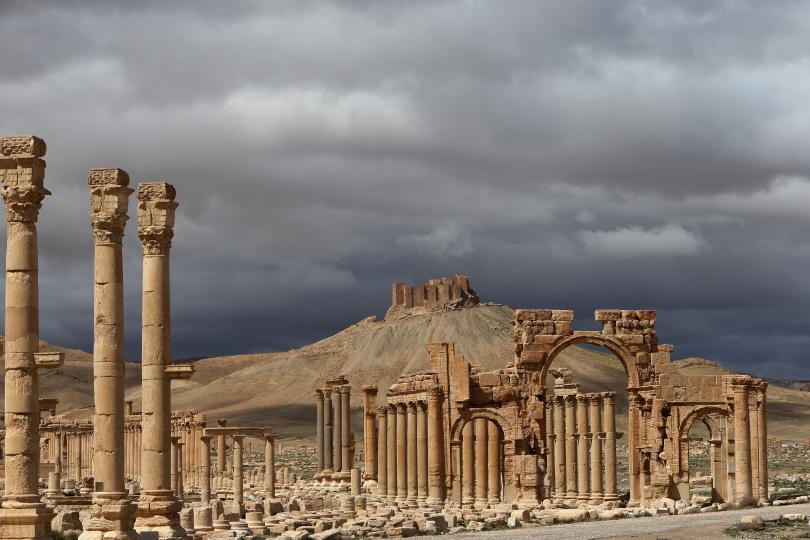 New Responses to Cultural Heritage Preservation in the Middle East

“Combating Crisis: New Responses to Cultural Heritage Preservation in the Middle East” is a year-long discussion on the destruction of cultural heritage in the Middle East, sponsored by the Joukowsky Institute for Archaeology and the Ancient World, the Haffenreffer Museum of Anthropology, and the Department of Anthropology. This series will include multiple guest lectures, a focused day-long workshop, and a screening of a new documentary about archaeological heritage destruction in Syria.

The illegal trafficking of artifacts is a current and pressing matter that goes hand-in-hand with the ruthless destruction of archaeological sites. The loss of one’s culture and history can be equivalent to the loss of one’s identity. The looting of cultural objects and sites is not a local issue, nor one tied only to the archaeological community. While this is not a new problem, the political instability in the Middle East forces scholars to think in more immediate terms about how to prevent the trafficking of more material and to call for more engaged preservation.