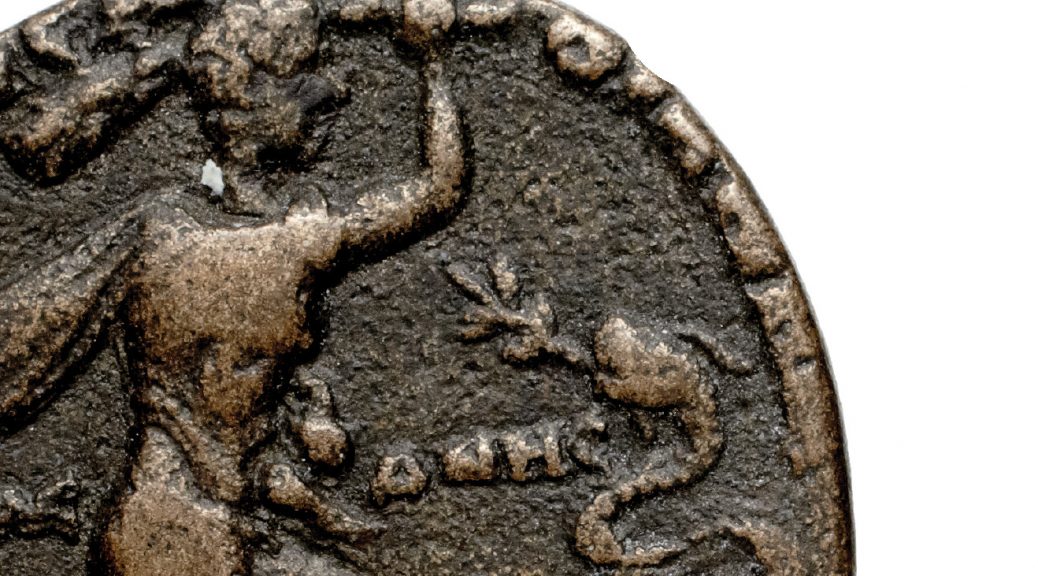 Comparing Landscapes, Monuments, and Memories Across the Mediterranean

The archaeological study of memory in the ancient Mediterranean has spread like a forest fire. Although several scholars are responsible for igniting the initial tinder, it would be hard to overstate the impact of Susan Alcock on the ways archaeologists approach the challenge of exploring how people imagined their own pasts in the ancient Mediterranean and neighboring regions. 15 years after the publication of her main book on the subject, Archaeologies of the Greek Past: Landscape, Monuments, and Memories (2002), the moment is ripe for an assessment of the field after the conflagration, as it were, as well as a discussion about new and promising directions in the archaeological study of ancient memory and forgetting. Rather than collecting ever more refined case studies, we invite scholars to engage in comparative analyses.

The Eastern Mediterranean during the Roman period, for example, continues to be the region in which the workings of social memory are understood in most detail, but recent investigations in Iberia, Gaul, and North Africa, have challenged the alleged amnesia of the Western provinces. Classical horizons, especially those in which textual sources seem to coincide with modern interpretations still provide the most transparent cases of remembering and forgetting; research in Anatolia, Mesopotamia, and the Levant, however, demonstrates that many other non-classical horizons not only were favored in antiquity, but are recoverable by archaeologists. Alcock and others have called attention to the virtues of looking beyond the monumental to explore ancient narratives about the even more ancient past; current discussions associated with the archaeology of the senses resonate with the possibility of studying incorporated memories, as well as sensorial and affective mnemonic practices. Finally, does it make any sense to continue to work on the topic of memory discretely, or is it time to abandon it altogether and consider part of what all archaeologists working in the Mediterranean inevitably do?

In this colloquium, we juxtapose case studies from across the Mediterranean that investigate different chronological horizons in a range of archaeological contexts and historical settings as attempts to explore the construction of memories beyond the Classical world. The shared Mediterranean background of the first millennia BCE and CE nevertheless offers enough common ground to engage in detailed and meaningful comparisons.

10:10-10:40am Josephine Quinn (Worcester College, University of Oxford) – “Colonial Memory and Ritual Practice in the Phoenician World: The Tophet as Lieu de Mémoire”

11:10-11:40am Peter Van Dommelen (Brown University) – “About the Nuraghe: Iron Age Imaginations and Experiences of a Nuragic Past”