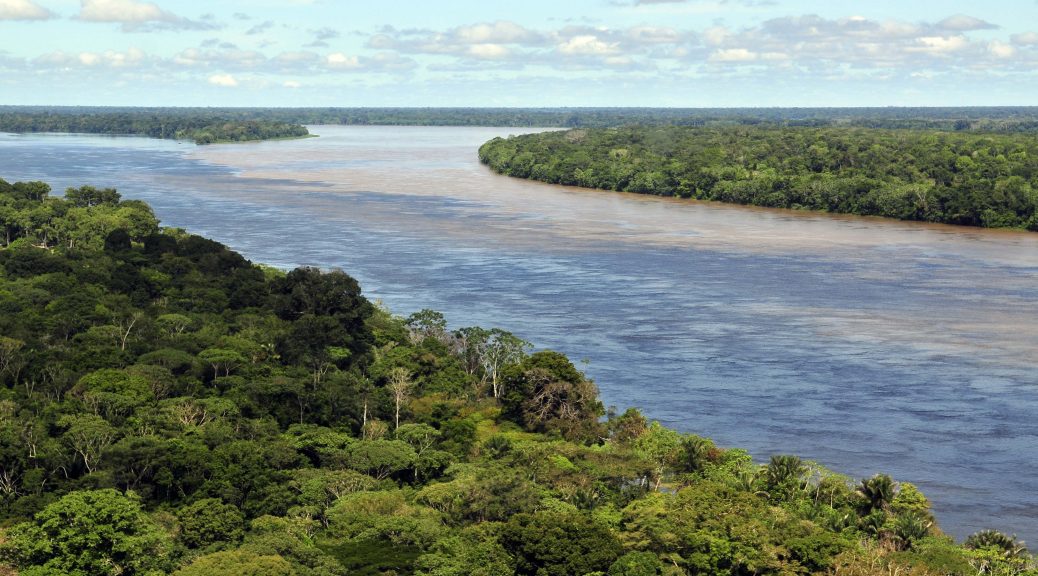 alternative ontologies in the study of what was

Archaeologists, historians, and anthropologists have become increasingly aware that “the past” is not a self-evident concept, that what counts as a meaningful trace of former times is under constant negotiation, that valid strategies of identifying and exploring such traces are shaped by variable cultural norms, and that a dizzyingly diverse range of people is interested in and knowledgeable about the remains of what was. In spite of this awareness, little attention has been paid to the study of the myriad ways in which humans have understood “the past” and its various traces. The question “Who owns the past?” gets asked repeatedly with varying degrees of emotional intensity and political urgency. Those posing that question assume—often implicitly—that we all agree on what the past was, if not on how and where it lingers in the present. We aim to ask a more basic, potentially jarring question: What is the past in other times or places? Are we able to understand the past as imagined, for example, by the makers of the Neolithic sanctuary of Göbekli Tepe, or among contemporary indigenous communities in the Amazon? Can we learn to imagine and experience the past through senses other than sight or touch? Can we recognize and study radically different temporalities and historicities—e.g., among communities whose notions of ontology, causality, and agency differ fundamentally from our own? If so, how? Most importantly, can we engage in dialogue with the systems of knowledge generated by radically different pasts?

This workshop, which will be held at Universidad de Los Andes in Bogotá, Colombia on March 23-24, 2017, is the second in an ongoing series devoted to the history of archaeology and antiquarianism. It will convene experts studying engagements with antiquity from around the world to explore, analyze, and contrast ways in which “the past” has been (and continues to be) imagined, interpreted, and manipulated.