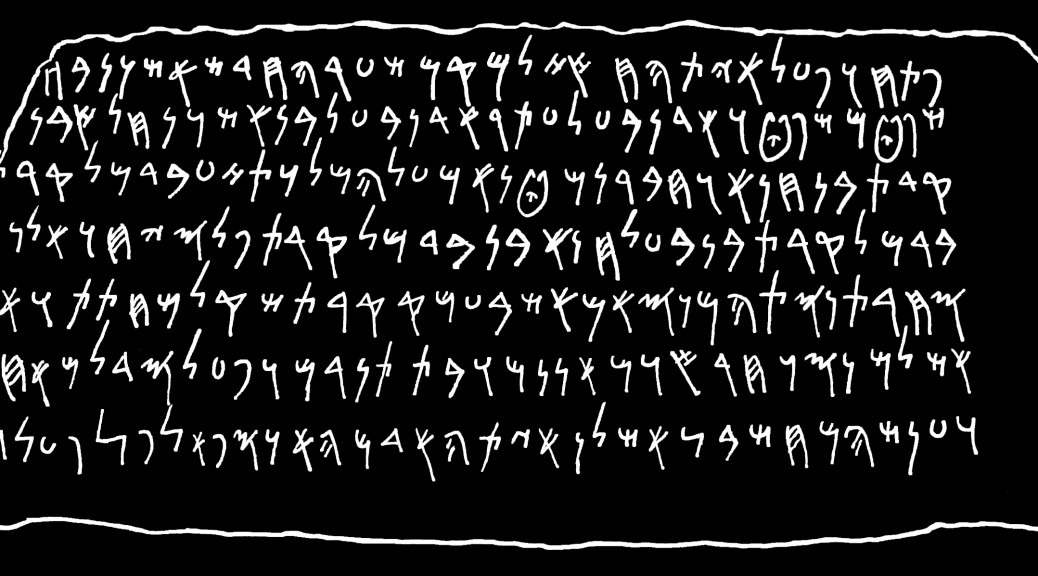 Research into the world of the Phoenicians has suffered from the effects of arbitrary terminological divisions. What is considered Phoenician or Punic is often tempered by a textual approach between biblical and classical scholarship. A concentration on singular events such as the Neo-Babylonian siege of Tyre in 573 BC and the destruction of Carthage in 146 BC also threatens to provide distraction from diachronic realities. These synchronic events have come to define what is Phoenician before, then Punic after, and Neo-Punic later. More recently, scholars have come to view these textual or political designations as masking what was actually an uninterrupted process of shifting political, economic, technological, urban, religious, and military realities within a single cultural milieu that spanned roughly 1000 BC to 700 AD throughout large parts of the Near Eastern, African, and Mediterranean regions.

The goal of this workshop is to hear from scholars based in New England specializing in diverse aspects of the Phoenician and Punic experience, spanning broad temporal, geographical, and thematic boundaries. The last fifteen years has been witness to a flourishing in theoretical and methodological approaches to the subject, including research into religion, colonial practices, rural and agricultural landscapes, text and epigraphy, industry and technology, kinship, trade, and political economy and state formation. By bringing together researchers who focus on these cultural behaviors, we plan to discuss recent advances in order to understand the potential that the next fifteen years of research may offer.

Schedule:
(based on 30 min papers and 15 mins for questions)