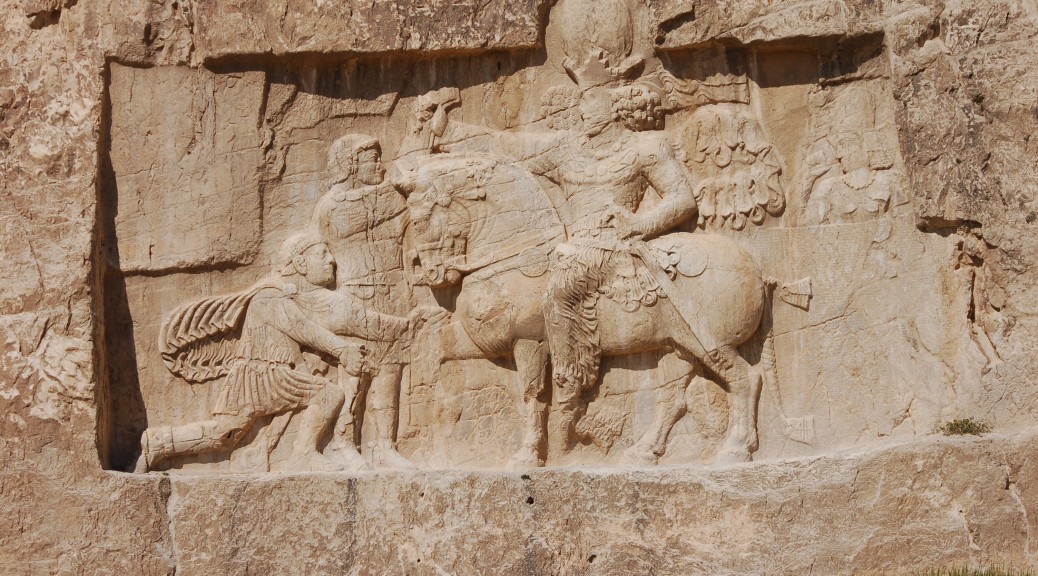 Afterlives of Rock-Cut Monuments in the Ancient Near East

Rock-cut monuments are a unique type of archaeological object. From the moment those monuments were carved people have asked themselves who made them, when, and why? Often highly visible and long-lasting, they demand attention. They are part of the natural landscape, yet are conspicuously anthropogenic. Many of them became part of the regional and cultural memory of their environs. They almost invariably remain in the exact place where they were first designed to be, allowing generations of people to interact with them in their original context. They traverse cultural and chronological boundaries. Texts regularly accompany their carved images spurring in observers the desire to understand the precise motives of their makers. (In fact, many such texts have been crucial in the decipherment of ancient writing systems.)

Much scholarly attention has been paid to the moment of production of rock-cut monuments. Our purpose, by contrast, is to study their successive re-interpretations and manipulations, their cultural recycling. Rock-cut monuments incite passions: many rulers have been inspired by the endeavors of their predecessors to engage in monumental dialogues on cliff faces, sometimes doing so across centuries or even millennia. Others have sought to deface or obliterate them, outraged by what they imagine their images and texts to represent. Travelers and scholars have been drawn to them repeatedly, often leaving behind traces of themselves, their inquiries, and their interpretations. The history of their re-interpretations exemplifies the intricate interaction of ancient cultures with their own, even more ancient, past. The result is a layered landscape of cultural meaning and natural transformations (e.g. erosion) that can furnish precious evidence about the pre-modern archaeological imagination.

We aim to bring diverse specialists on the ancient world to Brown University to tackle the following questions: who in the pre-modern period was interested in rock-cut monuments? How did ancient interpreters make sense of their images and texts? What did those people think the monuments represented? In what way were conflicts resolved between conflicting interpretations? And, finally, how can we as contemporary scholars, begin to address such questions?