As part of the summer program “Irregular Warfare: Experiences Across the Civil-Military Divide”, students and facilitators engage with a number of texts about warfare. Sampling both fiction and non-fiction, these works cover a number of different wars from contemporary warfare to Vietnam to the Boer War. Below is some information about just some of the books we work. 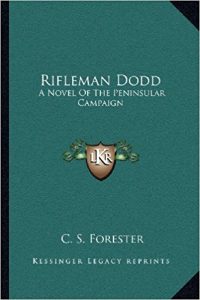 Set during the Peninsular War (1807-1814), Rifleman Dodd follows a British rifleman finds himself cut off from his countrymen as they fight the French forces in Portugal. Determined to be reunited with his fellow soldiers, Dodd’s take is one of survival, duty, and willingness to serve. 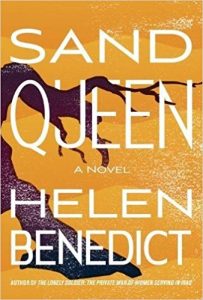 Nineteen-year-old Kate Brady joined the army to bring honor to her family and democracy to the Middle East. Instead, she finds herself in guarding a makeshift American prison. There, Kate meets Naema, an Iraqi medical student whose father and little brother have been detained in the camp.

Kate must face the daily threats of combat, but as a woman, she is in equal danger from the predatory men in her unit. Naema suffers the loss of her home and family. As the two women struggle to survive, they have an unforeseeable effect on the other’s life. 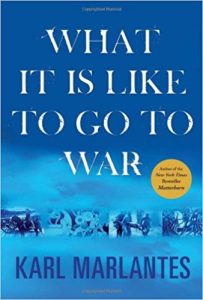 What it is Like to go to War is a riveting non-fiction account of Marlantes’ experiences during the Vietnam War. He talks about how inadequately prepared young men and women for war and details the harrowing effects.

What it is Like to go to War  Reading Guide

California Reads Discussion Guide: What it is Like to go to War