The Orange Club, a PAC based in Irvine, CA, is examplative of this first generation anti-affirmative action phenomenon. 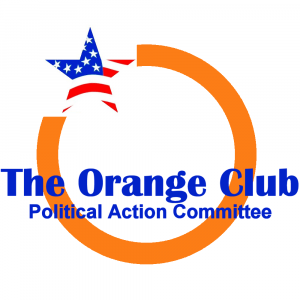 This PAC was created by disillusioned Chinese American parents to protect their children from what they deem to be unfair admission practices. The experiences of the parents involved in The Orange Club with East Asian college admissions made coming to the US a major culture shock. Their platform co-opts the traditional invisible minority rhetoric – much of their anti-AA sentiment stems from frustration with systematic inabilities to address Asian concerns and worry over “[Asians] be[ing] forgotten”. Despite this, their positions perpetuate the invisibility of other Asians – Southeast Asians, undocumented Asians, non-middle class Asians. This issue of invisibility is informed by who these individuals identify with – these parents identify as Chinese. By extension, this group fails to examine the systematic oppression that other groups besides East Asians have faced in the United States and the role of affirmative action in equalizing other minorities.

First generation immigrants from East Asia born in the 60s and 70s grew up in dramatically different social environments from their children. My parents, for example, were born in post-revolutionary China, an environment that valued very definitive narratives of success and structure. The beginning of their college journeys revolved around the 高考 (gāo kǎo), a two-day exam that determined what college they would attend. For most people, unless they had special admission standards or choose not to take the gāo kǎo, their results on the gāo kǎo was the only factor in college acceptances. The gāo kǎo is typically described as a more merit based approach to college admissions than Western college admissions. 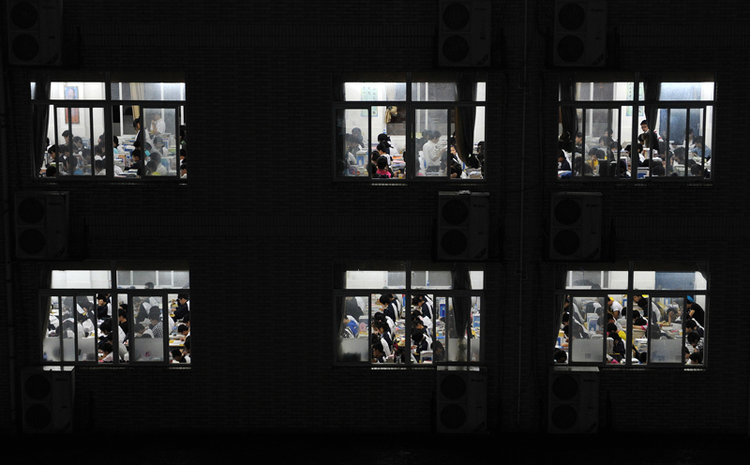 Figure 2. Students self studying at night in Hefei, Anhui Province

Students continue to devote their entire high school lives to prepare for this exam. To many East Asian immigrants, the US college application process is significantly more complicated and arbitrary than the gāo kǎo system. I remember my own difficulties simply navigating the college application process with my parents my senior year. For my parents, it was their first time even hearing about terms like “Early Action”, “Early Decision”, and “Common App Essays”, and “art portfolios”. They were worlds away from their own application processes. My parents’ experiences are not unique. Many parents, especially those who grew up taking high stakes college admission tests, are shocked at the qualitative nature of college admissions in the United States and have a hard time reconciling the subjectivity of many aspects of the US college application process with their belief in the objectivity of tests like the gāo kǎo. Not only do many people from East Asian countries with these supposedly merit based qualification exams know very little about the US college system, they also know very little about the social-political history of the United States, the context that makes affirmative action and other diversity measures necessary.

Figure 3. Image from Lisa Ko’s “Harvard and the Myth of the Interchangeable Asian”

The US homogenization of East, Southeast, and South Asians under the umbrella category of Asians ignores the Asian/Asian American divide. Although many Asian Americans in the US are fairly accustomed to even the concept of being a minority, the same cannot be said of first generation immigrants. In their home countries, most immigrants considered themselves neither people of color nor minorities. In a recent professor panel at Brown, a Korean professor told the audience she was not aware she was considered a person of color until years after she immigrated to the United States. She also mentioned that she also noticed a large disparity in racial consciousness between her and her children. Although first generation immigrants may live in the United States for years, many still operate using understandings of social structures from their home country. This may explain the abstract liberalism framework used to frame a lot of anti-affirmative action rhetoric used by Asian Americans. After growing up in a differently structured society, it can be difficult to understand systemic issues impacting different minority groups and one’s position in this social structure. As a result, this may contribute to the flawed rhetoric many conservative Asian groups use to describe affirmative action.

In addition to ignoring differences in racial hierarchies between the US and Asian countries, homogenization of the Asian/American experience ignores pre-existing tensions between members of different Asian countries. To acknowledge the benefits of affirmative action is to acknowledge the invisibility of Southeast Asians and undocumented Asians, which is missing from a lot of anti-affirmative action rhetoric. This is difficult due to histories between different nationalities/ethnicities. In Vietnam, for example, anti-Chinese attitudes are strong due to the history of Chinese colonialism and militarism in Vietnam. People from mainland China also tend to marginalize the experiences of many minorities in China, including ethnic groups in Tibet. The acknowledgement of overall benefits of affirmative action on Asians as a whole is to bring non-East Asians into the conversation. This requires a restructuring of the Asian immigrant identity into a pan-ethnic, pan-national identity. More dialogue needs to exist between first generation Asian immigrants of all nationalities and ethnicities to even begin to accomplish this. I would extend this argument even farther and say that the alienation of Asians, not only from each other but from the United States as a whole, creates a positive feedback loop in which first generation East Asians feel even more protective of their ethnic communities and take action to “protect” these communities while ignoring the positions of other minorities.

Through examination of the background and rhetoric of anti-affirmative sentiment in first generation East Asian immigrants, it is evident that the generational gap in attitudes towards affirmative action is a symptom of pre-existing tensions in the Asian American community resulting from Asian homogenization, invisibility, and exceptionalism. This raises the following question – There has been much discussion of coalition building in Asian American spaces, but how do we draw upon commonalities in experience to build solidarity in older generations of Asian immigrants?