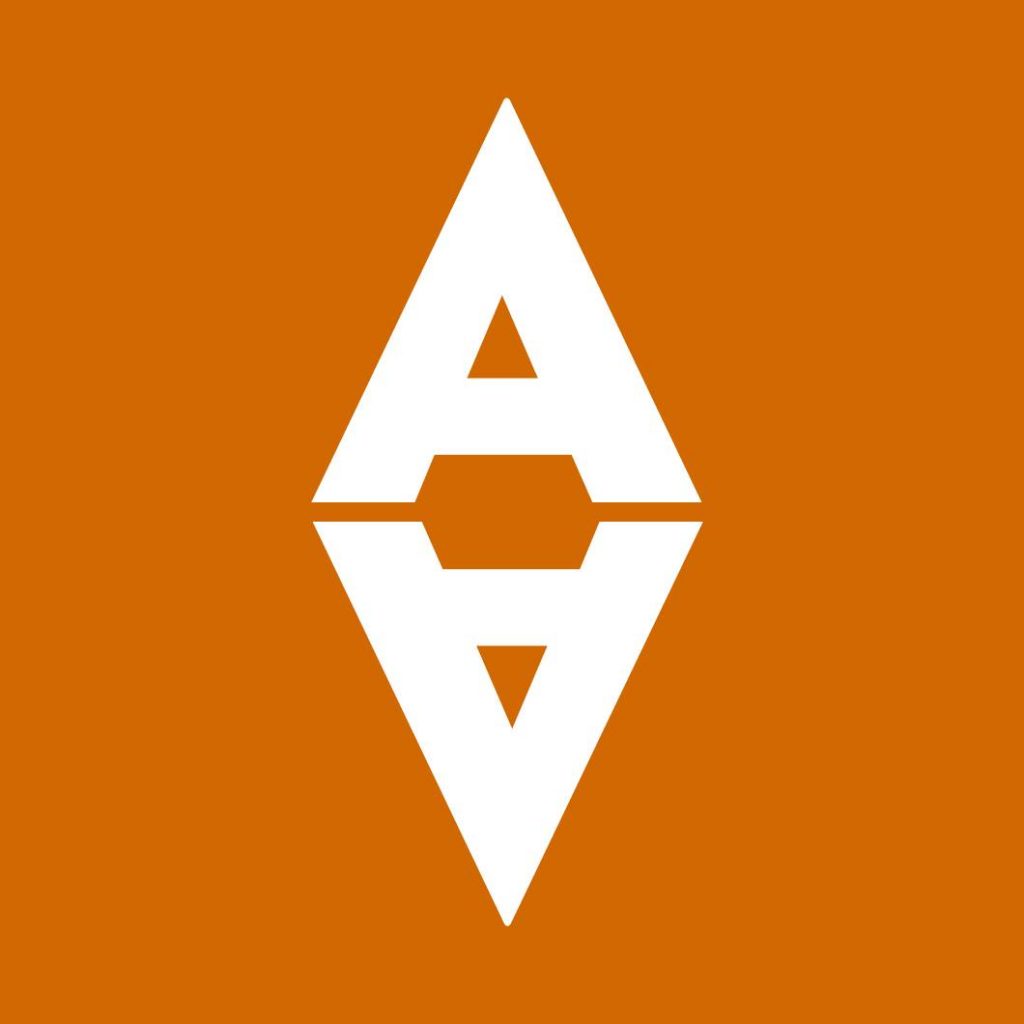 Asian Arts Initiative (AAI) is an independent non-profit based just north of Philadelphia’s main Chinatown neighborhood. Founded in 1992 in response to growing racial tensions between white, Black, Asian, and Latinx Philadelphians, AAI has since become a cultural, artistic, and communal mainstay that celebrates, cultivates, and spreads awareness of Asian/Asian American identities and cultural heritage in a city that continues to diversify. By utilizing the power of art-making, performance, and workshops, AAI organizes and advocates for positive social change throughout Philadelphia’s diverse communities. Their work centers around the celebration of Asian and Asian American creativity and identity, building coalitions and cross-cultural solidarity, and promoting our human and civil rights as residents of this city.

Since its creation in 1992, the Asian Arts Initiative has grown exceptionally, moved spaces several times, and developed diverse, community-centric events that connect people of various generations, ethnicities, nationalities, class, and immigration identities around the celebration of Asian/Asian-Americanness. The wide range of programming includes visual arts exhibitions (ranging from traditional to experimental, multimedia, and film-based), oral history projects, community workshops (dance, discussion, education-based), and film festivals, such as the Philadelphia Asian American Film Festival. In addition, AAI hosts seasonally rotating exhibits in its gallery space, and takes its work into the city through the mobile Art Cart and Pearl Street Block Party.

Its current work builds off of a strong foundation and cohesive community established through over two decades of work with the Philadelphia Chinatown community. In 2008, for their fifteenth anniversary, AAI created the AAI Living Archives Project, in order to “map out some of the relationships and the people who make our organization what it is.”[1] Beginning as an oral history project interviewing different community stakeholders from all walks of life, the Living Archives Project developed into an interactive timeline that is accessible online. The timeline expresses the growth of AAI and spans from fall 1992 to the 2008 season. As the timeline shows, AAI brought many firsts to Philadelphia’s artistic and cultural scene, and has developed diverse and creative ways to engage and integrate community advocacy into the arts. 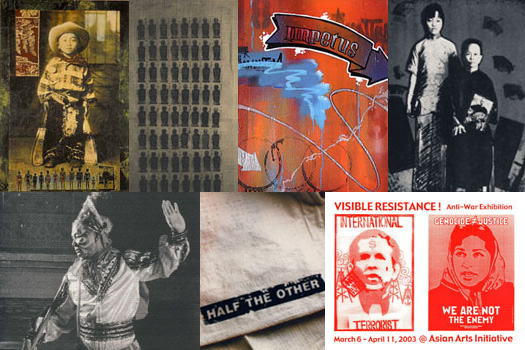 Since 2008, AAI has continued to expand and modernize its programming to respond to the pressing issues of the day including the changes in the artistic communities of Philadelphia, the rapid gentrification of certain parts of the city, contemporary racism in Philadelphia schools, and contribute to nationwide conversations and movements such as the Black Lives Matter movement. In addition, AAI has invested in local spaces neglected by the city through the Pearl Street Project, and has created the Social Practice Lab, the Youth Arts Workshop, the Neighborhood Spotlight, and a multi-tenant arts facility that invites Philadelphians to engage with art and Asian identity in different ways.

Currently, in the wake of the 2016 presidential election, AAI is harnessing visual culture to provoke conversations around race and identity that draw connections between past histories of injustice and the present moment, while recommitting to its ideals of diversity and solidarity, and cultivating a safe space of learning and discourse. 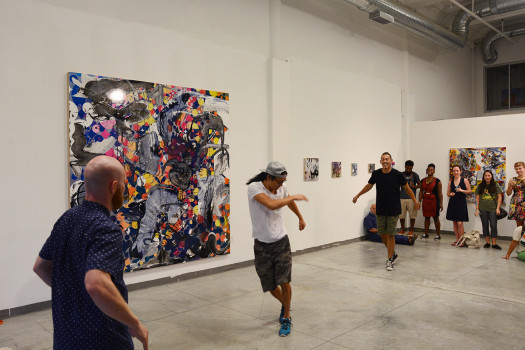 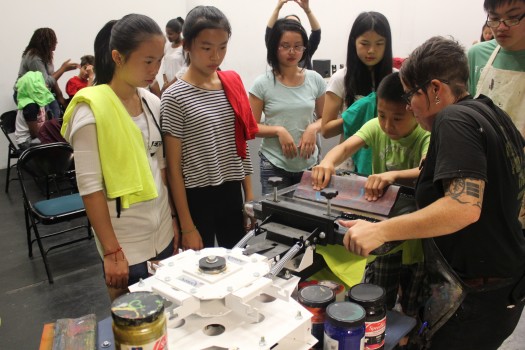