The Center for Asian American Media (CAAM), originally the National Asian American Telecommunications, is a San Francisco based nonprofit organization that focuses on and utilizes mediums such as film, television, and digital media to present Asian American stories to the broadest possible audience.

CAAM was formed as a response to the late 1970’s Corporation for Public Broadcasting initiative to provide greater funding encouraging the production of ethnic media. Asian American activists, recognizing the initiative as a chance, came from around the country to meet at a three day conference located at UC Berkeley in order to discuss and organize. CAAM was inspired by other Asian American media centers such as Visual Communications and Asian CineVision and in its early years worked very closely with its predecessors.

Outside the realm of large events, CAAM continually works as part of the National Minority Consortia by the Corporation for Public Broadcasting to provide diverse media for public broadcasting. Following the breakout success of the Asian American anthology series Silk Screen (1982-1987), CAAM has produced numerous works for public broadcasting, 47 documentary shows in the last four years alone. CAAM’s programming has attained critical acclaim and the recognition of a plethora of Awards, having produced a number of Oscar winners and nominees, Emmy winners, Peabody Award winners, Academy Award nominations and more.

CAAM maintains a media fund that provides financial support for many qualified Asian American films and media projects from independent producers, awarding more than $3 million to over 150 projects since 1990. Funding is also offered through the CAAM Documentary Fund and the James T. Yee Talent Development Program which seeks to develop the skills of professionals ranging from filmmakers to actors, programmers, and executives. and connect them to a growing web of leading Asian American talent in film, television, and digital media. 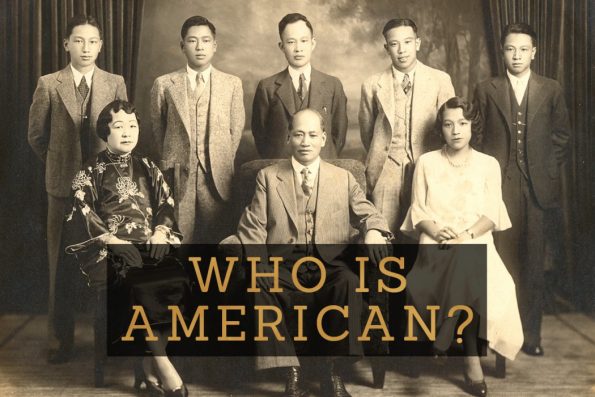 In consideration to education, CAAM has accumulated an archive of over 250 videos and films for the purpose of educational distribution, the largest collection of Asian American films and video as well as the largest distributor of such video for educational purpose in the country. The continuously growing CAAM archive is built with the intention of uncovering, documenting, and showcasing Asian American media and experience that desperately needs a spotlight.