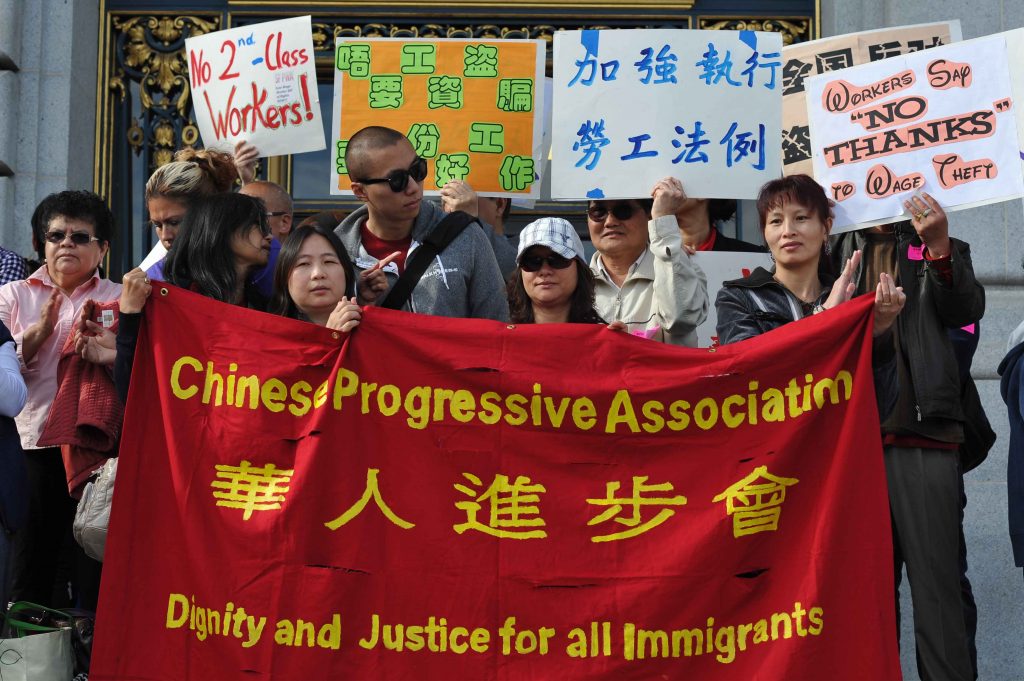 Chinese Progressive Association (CPA) is a grassroots, non-governmental community organization which works for equality and empowerment of the Chinese community in the Greater Boston area and beyond, with other locations in San Francisco and New York.

What do they do?

CPA does not have one singular issue of focus but rather expands on many topics of social justice, as they believe that people within the community have many concerns to address, from education, to a safe living environment, to expanding Chinese American participation in U.S. society at large.

Who is in CPA?

The members consists of:

CPA Boston was founded in 1977 out of a series of community organizing campaigns around issues of school segregation and land development in Chinatown. Boston Chinatown is both a residential working class neighborhood and also the social, cultural, political, and economic center of the broader Chinese community of New England, making the location prime for a social justice group. CPA seeks to improve the living and working conditions of Chinese Americans, whether it is through community services such as assistance with tax forms to recreational activities of celebrating film and theatrical performances from China.

What kind of work do they do?

What is their greater mission?

The overarching goal of CPA is to host a wide range of activities for Chinese immigrants to feel as equal members of American society while still maintaining their Chinese identity and heritage. This, to me, is how the group represents an Asian American social group, because it strives to bridge the gap between being an “immigrant” and being a Chinese American, without abandoning Chinese culture while still assimilating to living and working in the United States, and most importantly, empowering the community to learn about their rights and express their voice.

Sites to look at: