The Asian American Legal Defense and Education Fund (AALDEF) is a national organization headquartered in New York that protects and promotes the civil rights of Asian Americans. Inspired by the civil rights and antiwar movements of the 1960s, a small group of lawyers, activists, and students in Lower Manhattan who believed that the law should be used as a tool for social justice, and that lawyers should serve the needs of the people, came together during in 1974 to create the AALDEF. The organization opened its first office at 43 Canal Street in Manhattan’s Chinatown four years later in 1978.

As the first nonprofit organization on the East Coast focusing specifically on protecting Asian Americans, the AALDEF’s mission and strategic vision are to defend the civil rights and secure the human rights of the Asian population by combining litigation, advocacy, education, and organizing. The organization serves Asian Americans from all strata of society and focuses on critical issues affecting them including economic justice, immigrant rights, voting rights, educational equity, housing and environmental justice, affirmative action, anti-Asian bias, police misconduct, and human trafficking.

The AALDEF engages in a myriad of activities including but not limited to litigating cases that impacts the Asian American community greatly, providing legal resources for community-based organizations, conducting free, multilingual advice clinics for low-income Asian Americans, educating Asian Americans about their legal rights, commenting on proposed legislation and governmental policies and training students in public interest law. The organization receives financial support from corporations, foundations, individual contributions and fundraising events in order to provide its services.

A documentary which features three young Asian New Yorkers who shed light on their struggles as undocumented immigrants. The documentary by RAISE was supported by the AALDEF.

The organization prides itself on its inclusiveness and diversity, and has represented and continues to represent a wide variety of people, from recent immigrants to long-time American citizens, who identify with the pan-ethnic Asian American group. The AALDEF has had a strong history of successfully representing Asian immigrant families and workers of all backgrounds on cases related to immigration policy. In 1993, the AALDEF represented two Chinese American families who sued the New York Police Department for a raid based on an anonymous tip about “illegal aliens” in Ng v. City of New York, a case in which the City eventually settled for $75,000. In 2009, the organization successfully secured a T visa for Marichu Suarez Baoanan, a Filipina immigrant worker who sued for back wages for being forced to serve as a domestic worker after being trafficked to the United States of America by former diplomat Lauro Liboon Baja, Jr. in the case Baoanan v. Baja. The AALDEF also provided legal assistance and representation in 2003 to over a thousand immigrants across the country who were affected by the post-9/11 Special Registration policy that required males from Muslim countries to register with immigration officials.

Today, the AALDEF continues to uplift the Asian American community through conducting legal defense and education services and supporting movements rooted in purposeful community building that challenge discriminatory policies and push for the adherence of human rights principles politically, socially and economically. 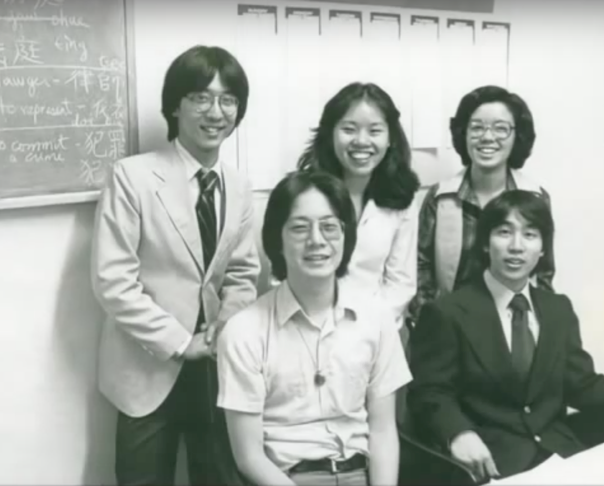 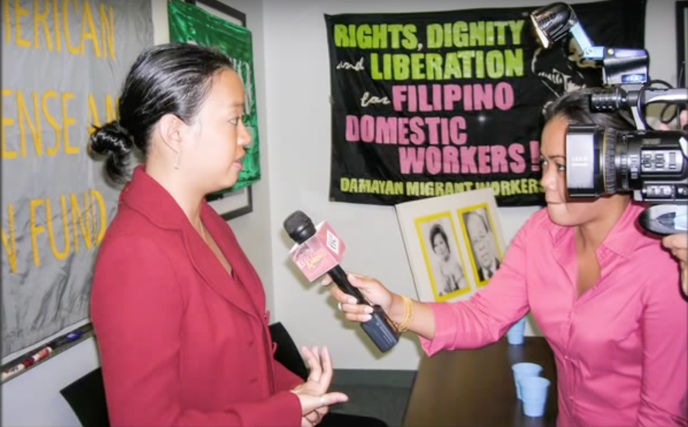 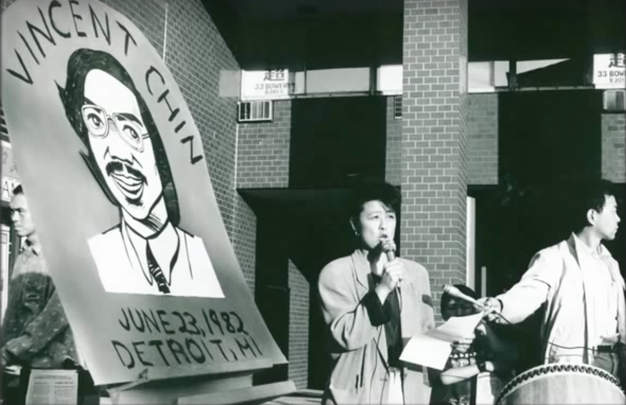 Fig. 3 After Vincent Chin was murdered in Detroit in 1982, the AALDEF called for a federal civil rights investigation (Al Def, 2014). 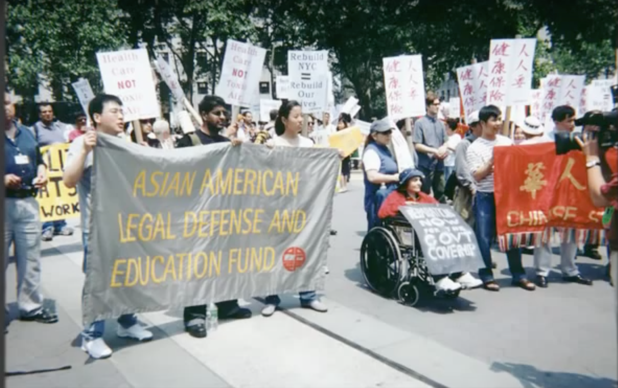