During this 3-week course in Brown’s Pre-College Program we looked at a variety of virtual reality experiences, including VR for entertainment, science, education, storytelling, robotics and art, and we visited groundbreaking VR facilities on the Brown campus. Students gained a broad understanding of what’s possible with VR and learned about the design and development process required to build a VR experience. During the course students built VR apps playable on Google’s Cardboard platform. The course was taught by Brown’s Virtual Reality Artist-in-Residence, Adam Blumenthal, whose R&D focus is on the use of VR for education.
Teaching Assistants: Hannah Seckendorf, Quinn English, & Zev Izenberg.

We Came to Brown from Around the World 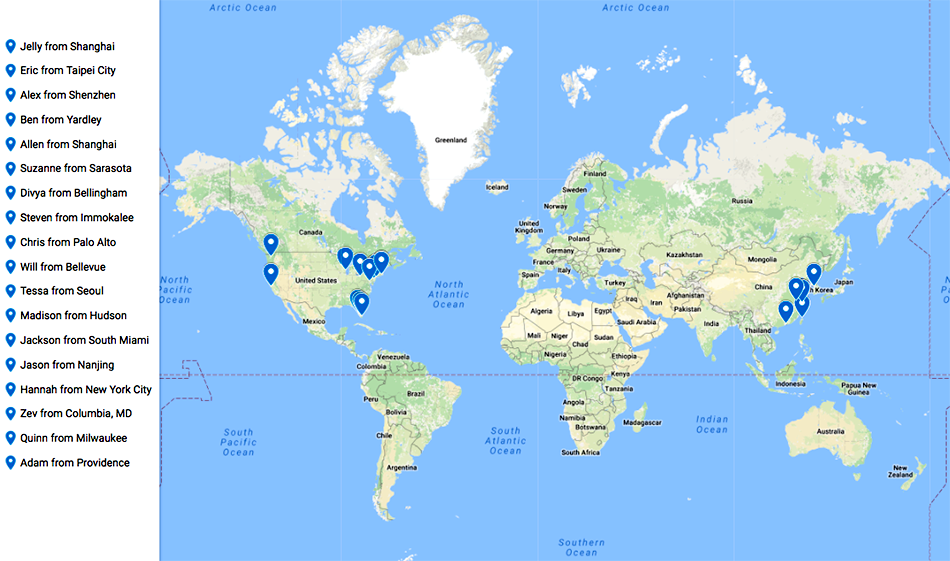 Students began the production process with a mini project, which helped them gain familiarity with the software and video equipment they would be using for their final project. The next step was an old-fashioned brainstorming and storyboarding (with pencil and paper) of their final project. The students then traversed their way from Alpha to Beta to final project through trial and error, experimentation, and by utilizing the help of peers and group crits. 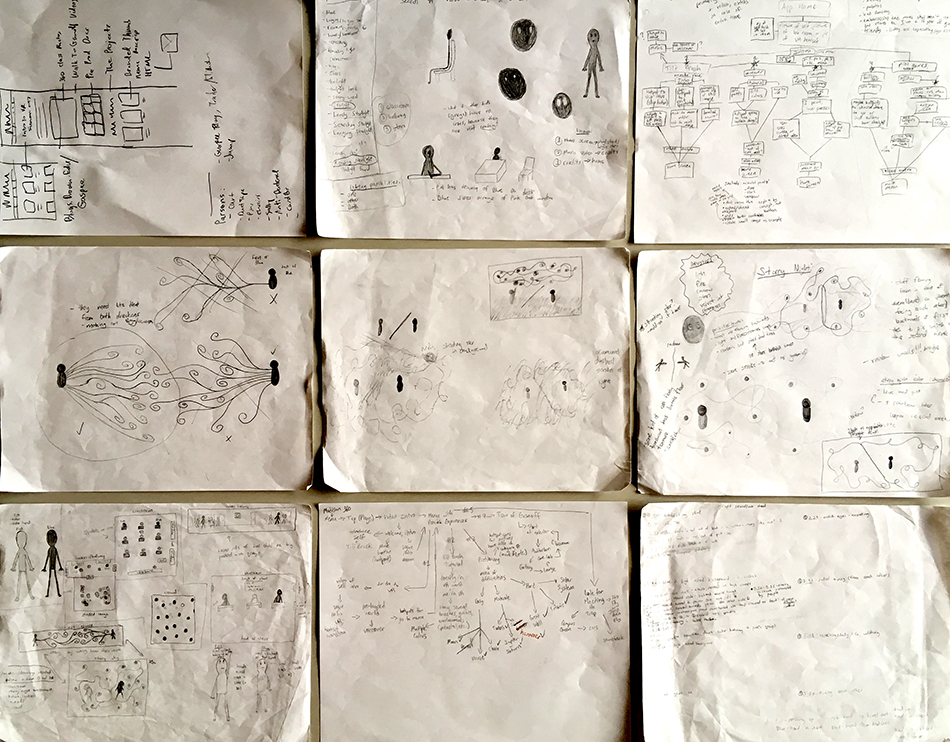 Immersive music videos, documentaries, mystery games, creative explorations and more. We invite you to check out the VR apps we created in Virtual Reality – An Introduction: 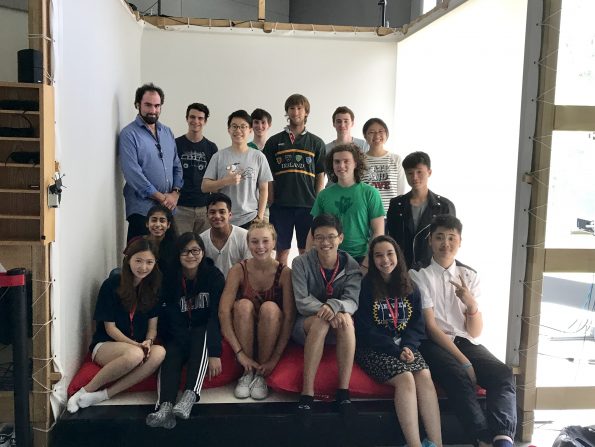 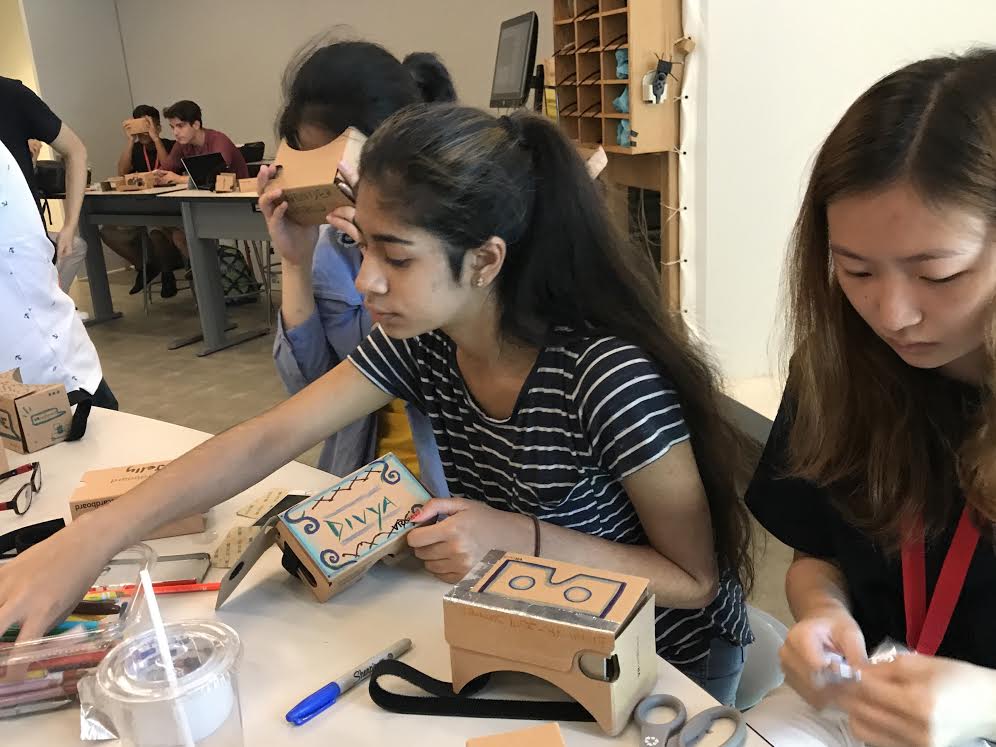 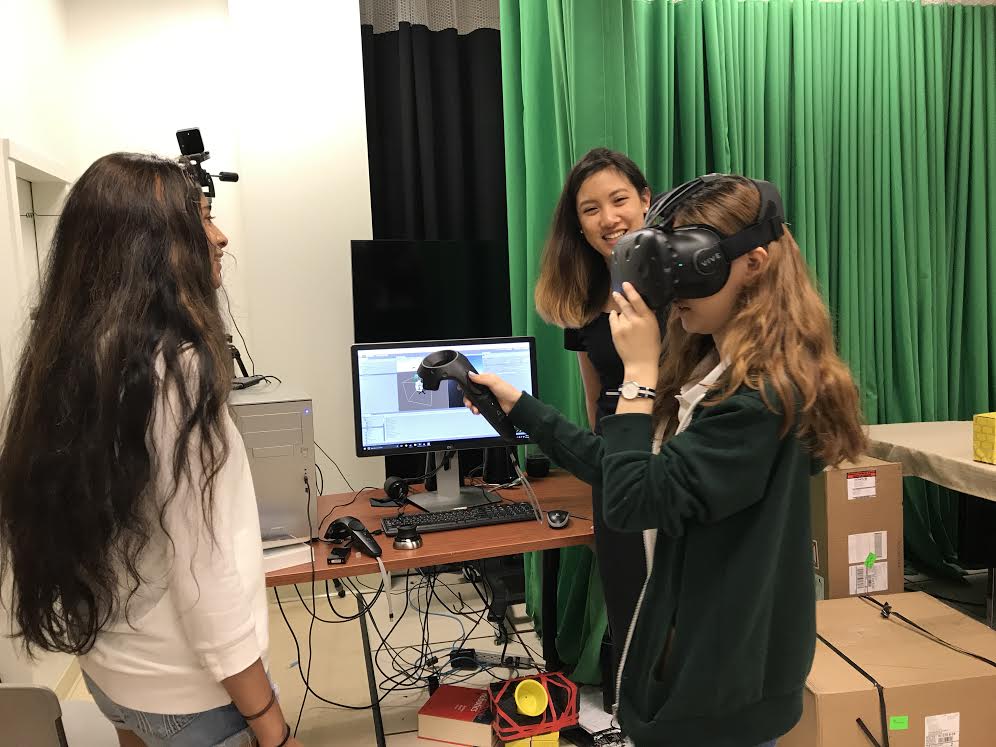 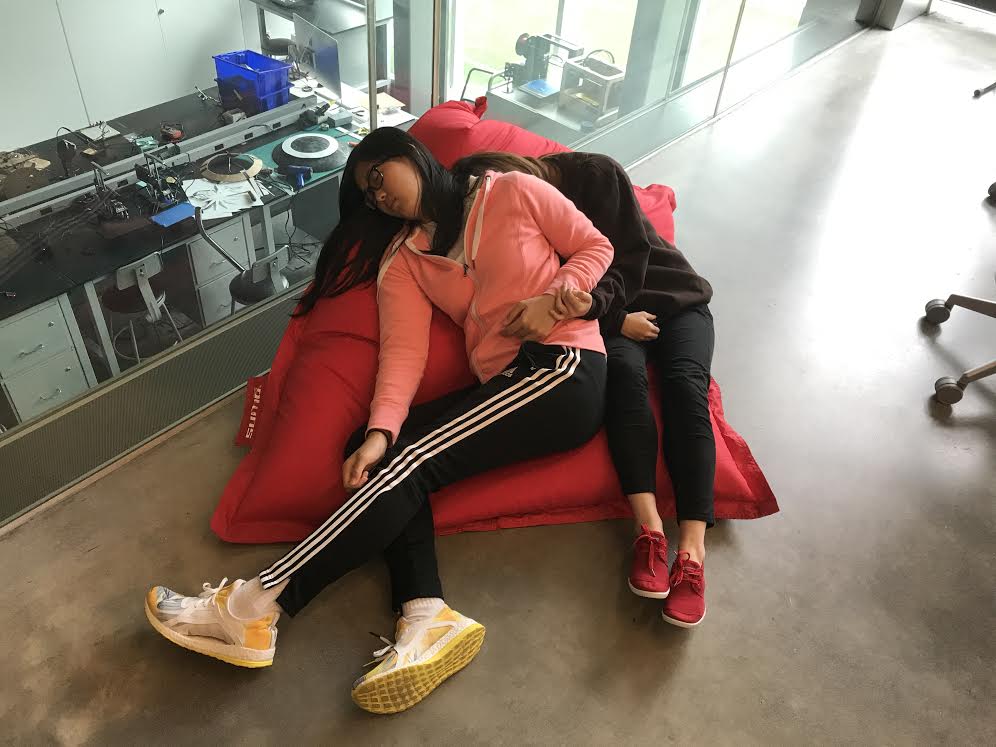 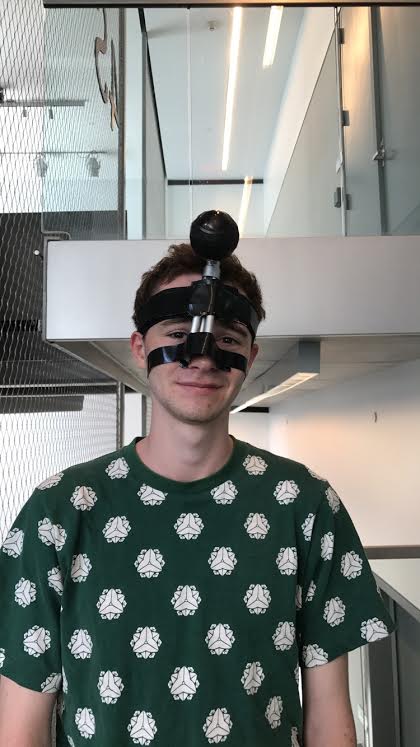 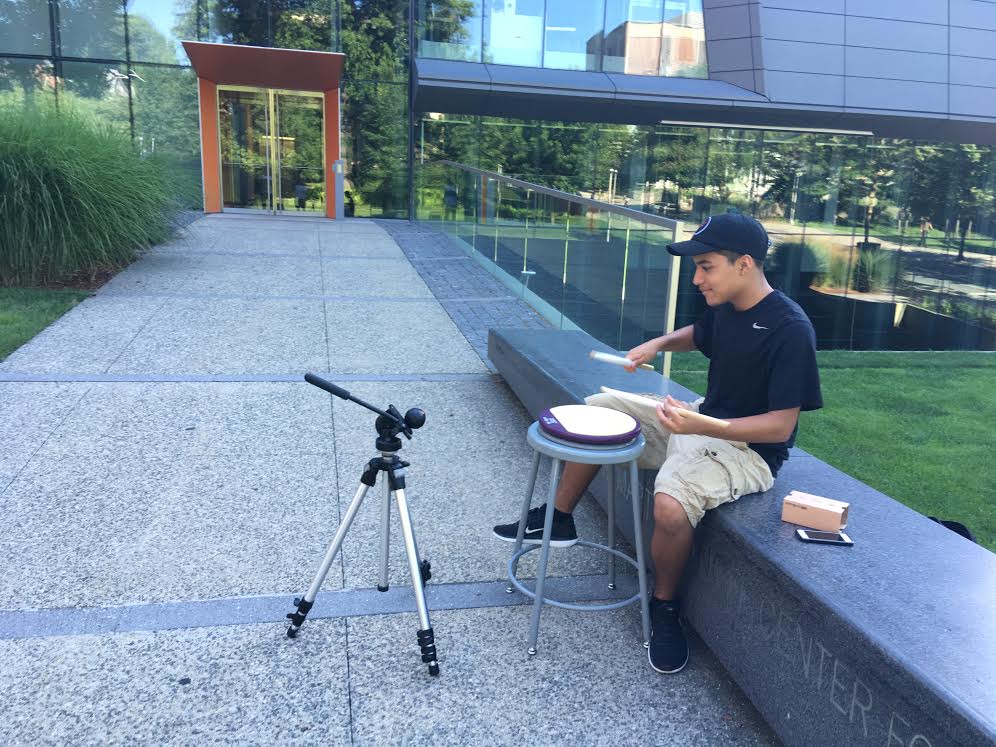 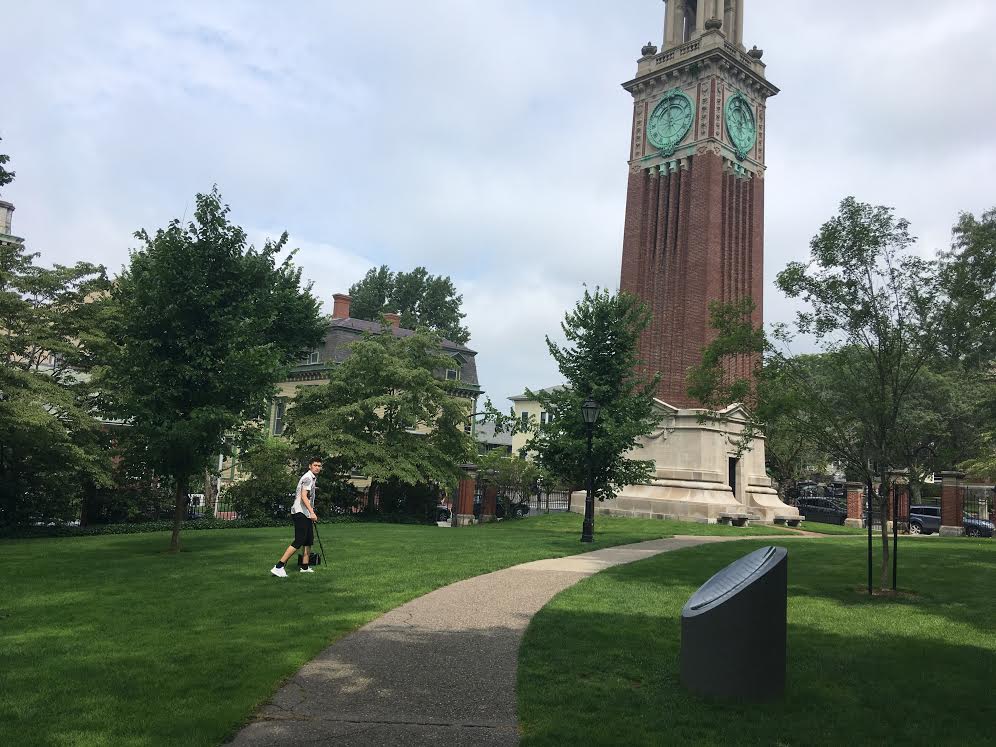 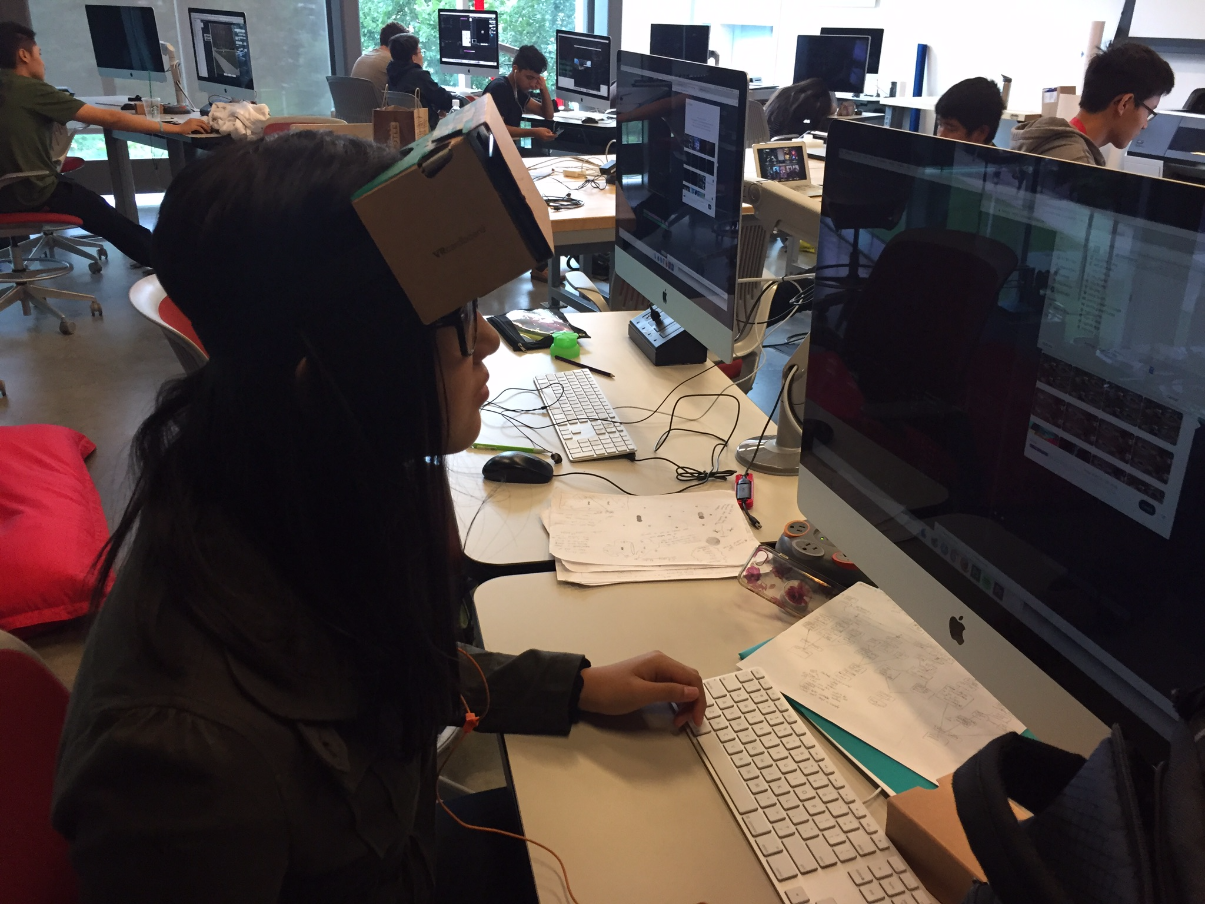 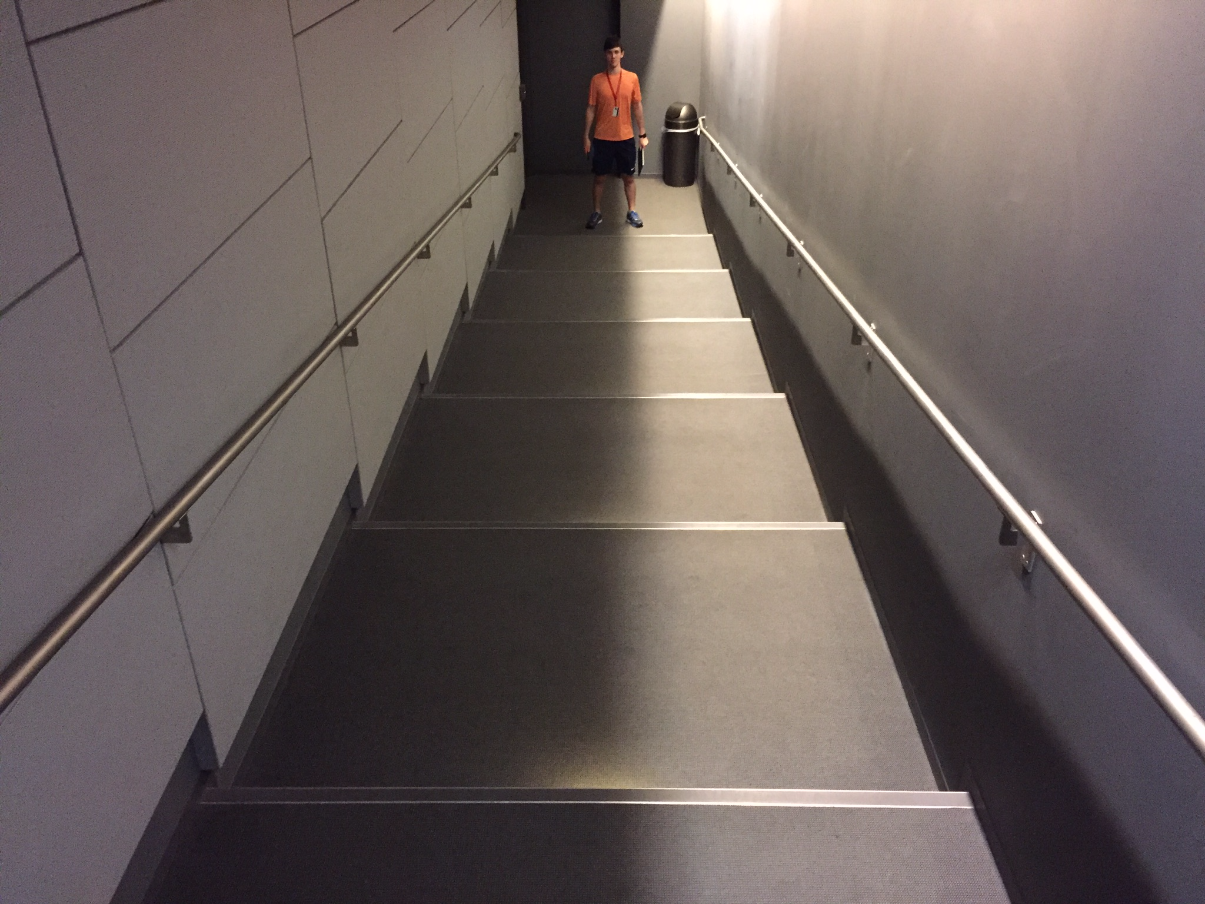 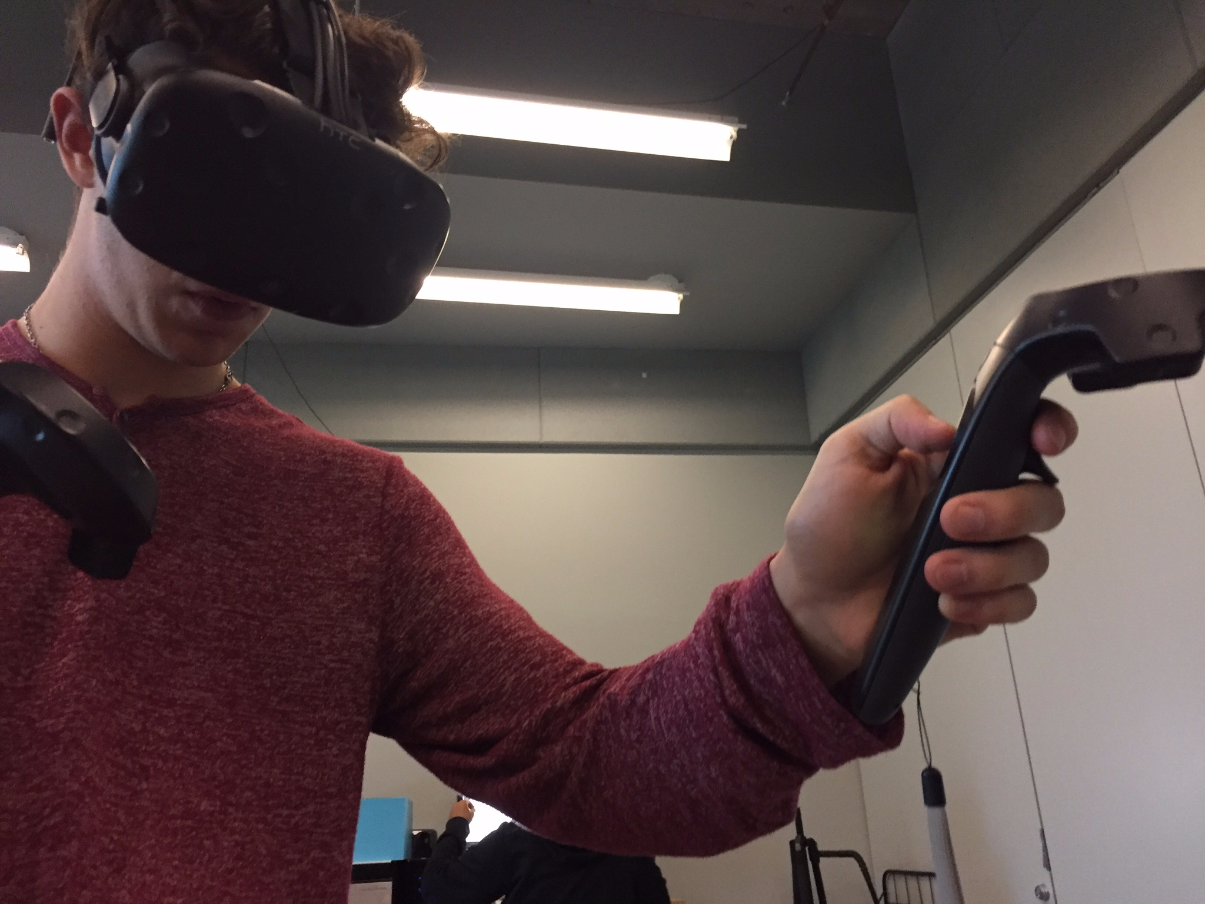 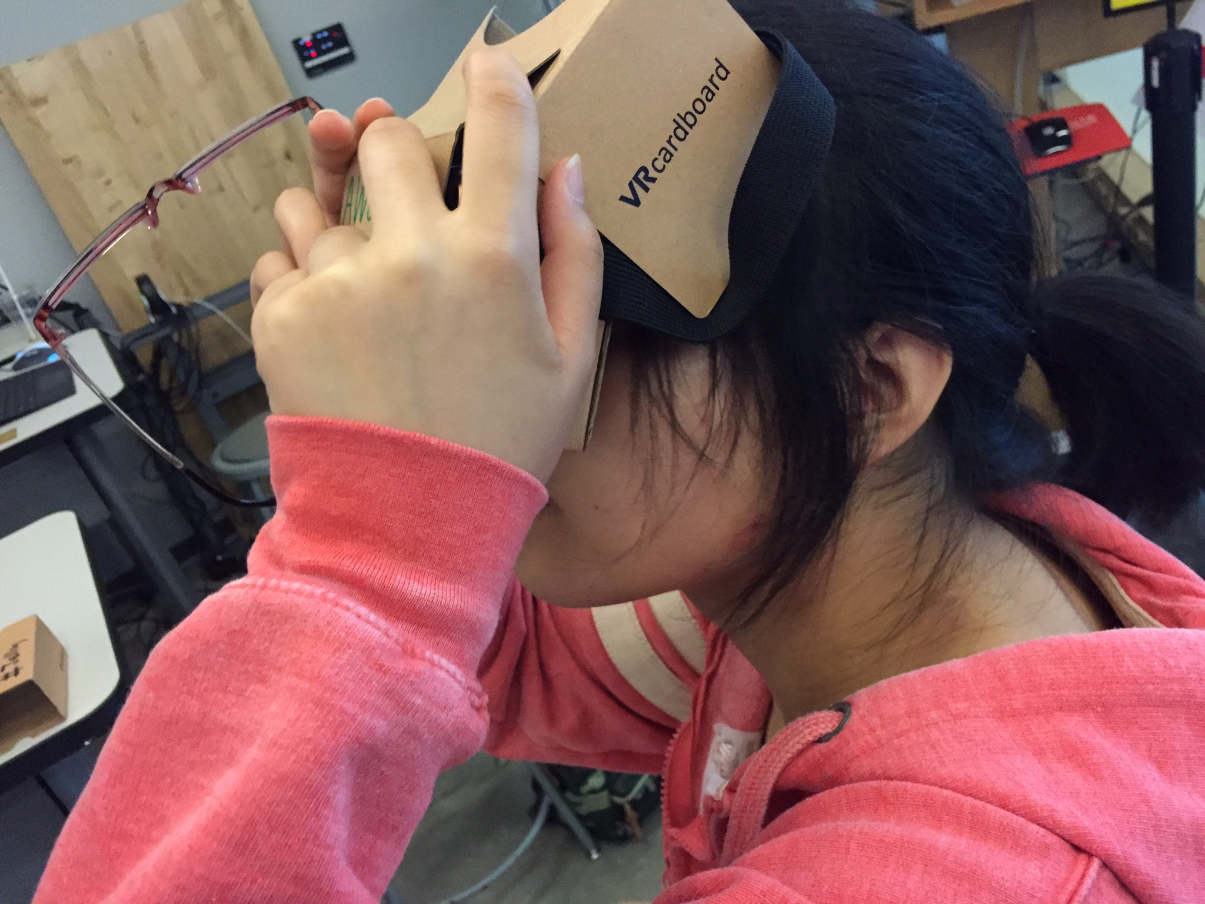 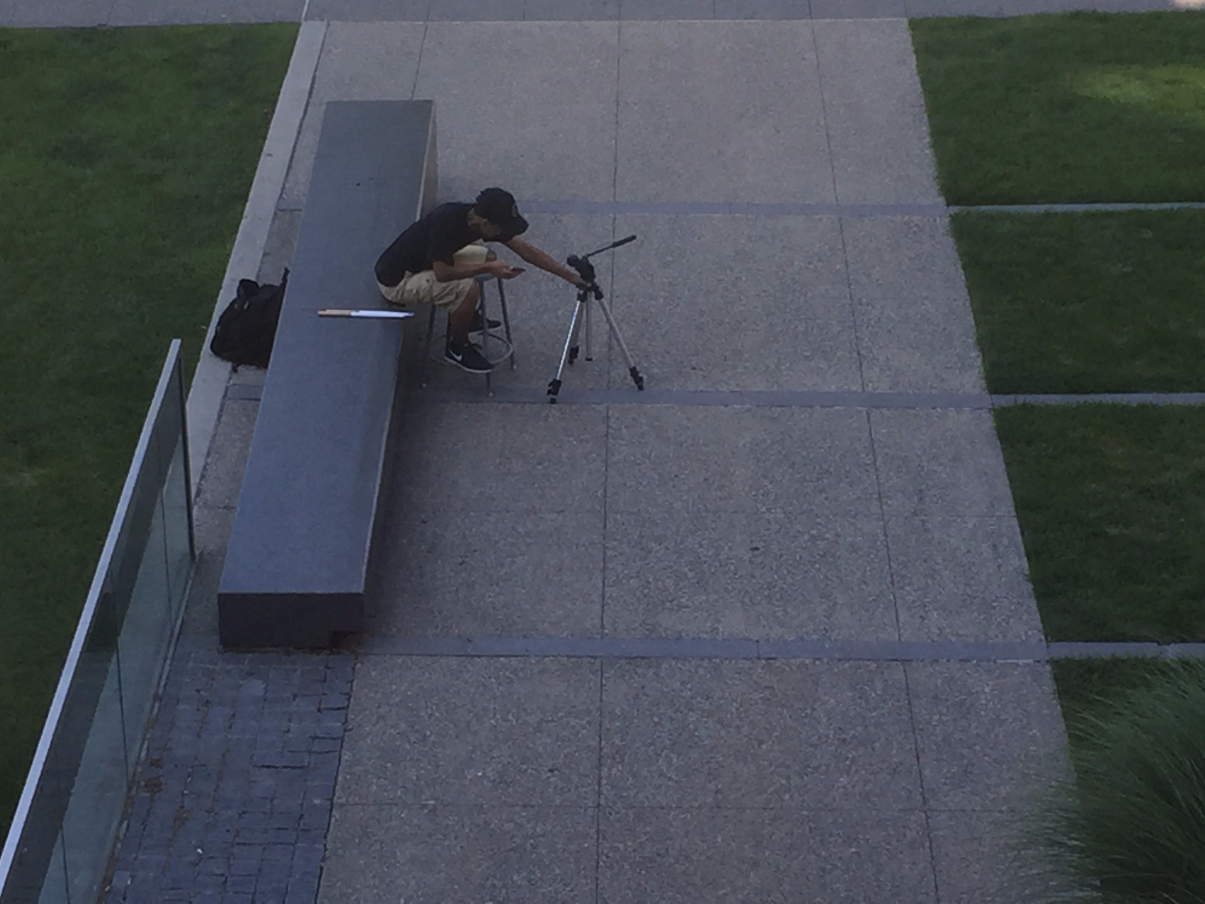 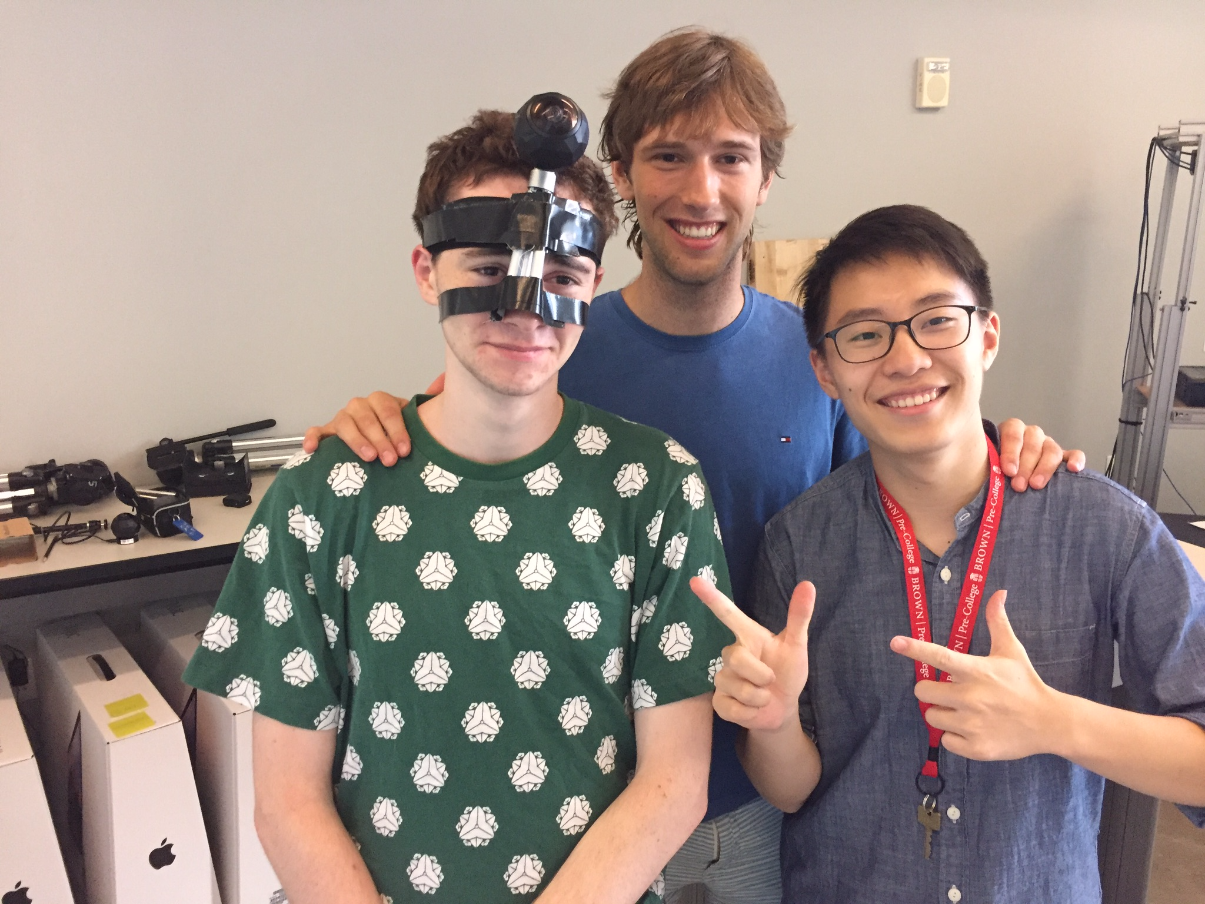 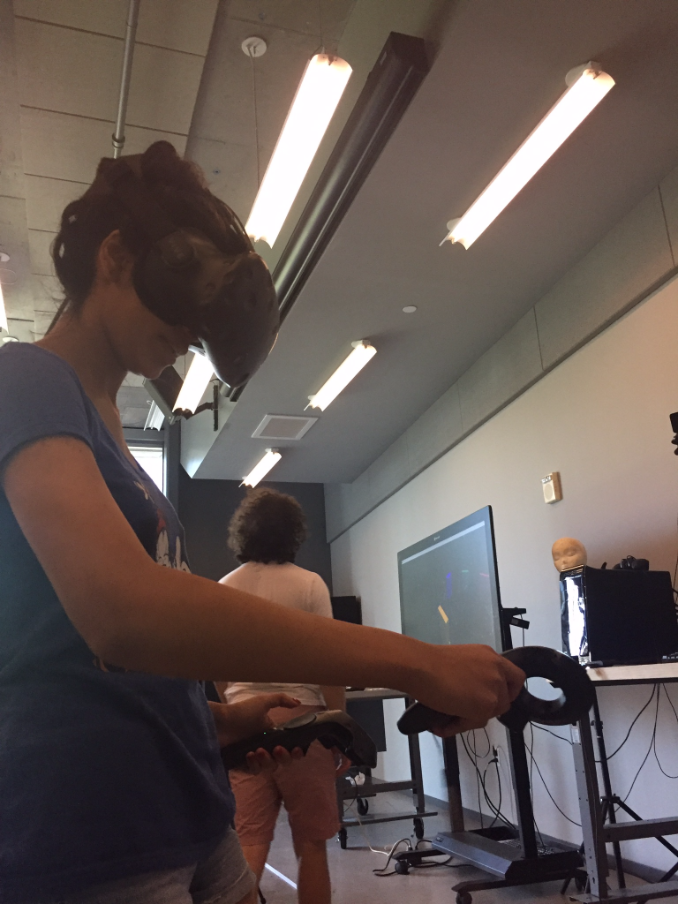 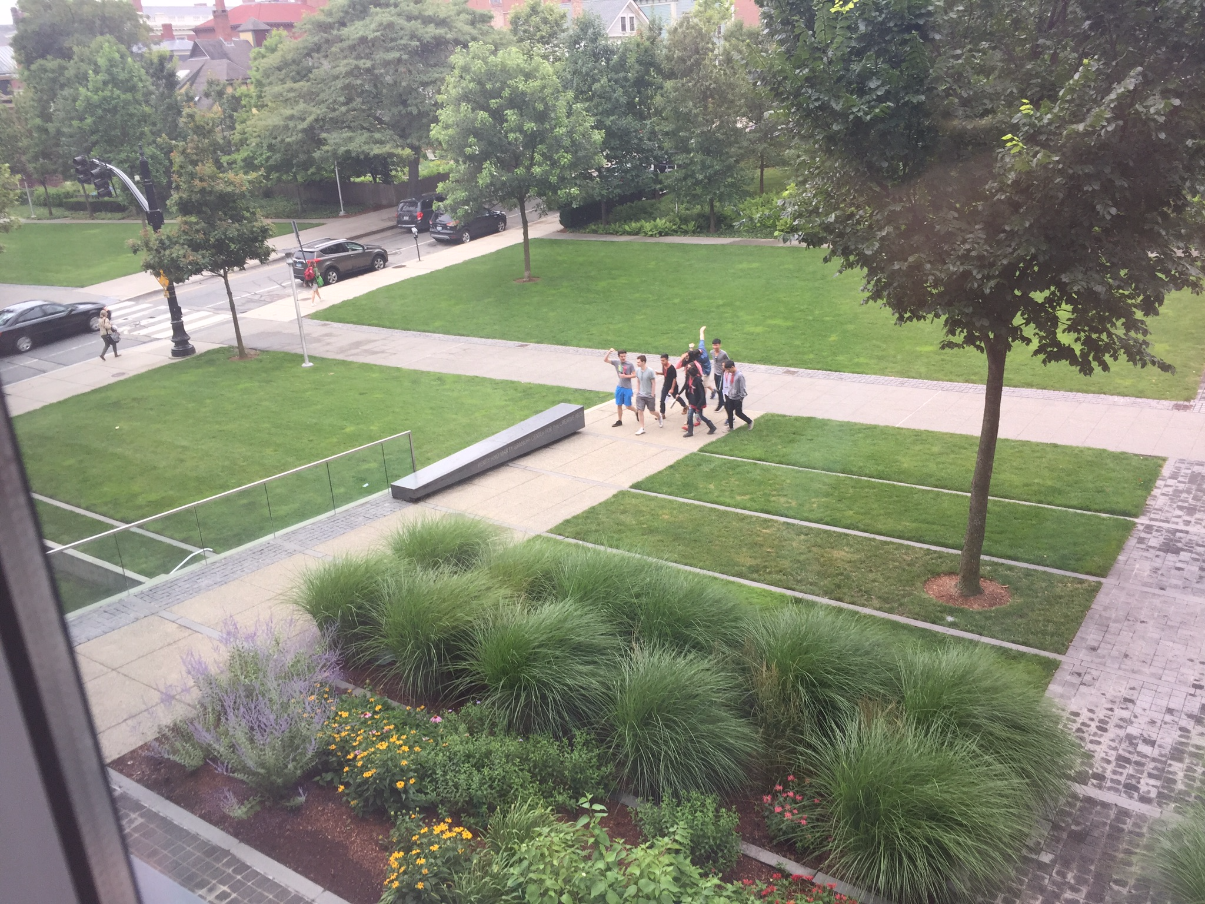 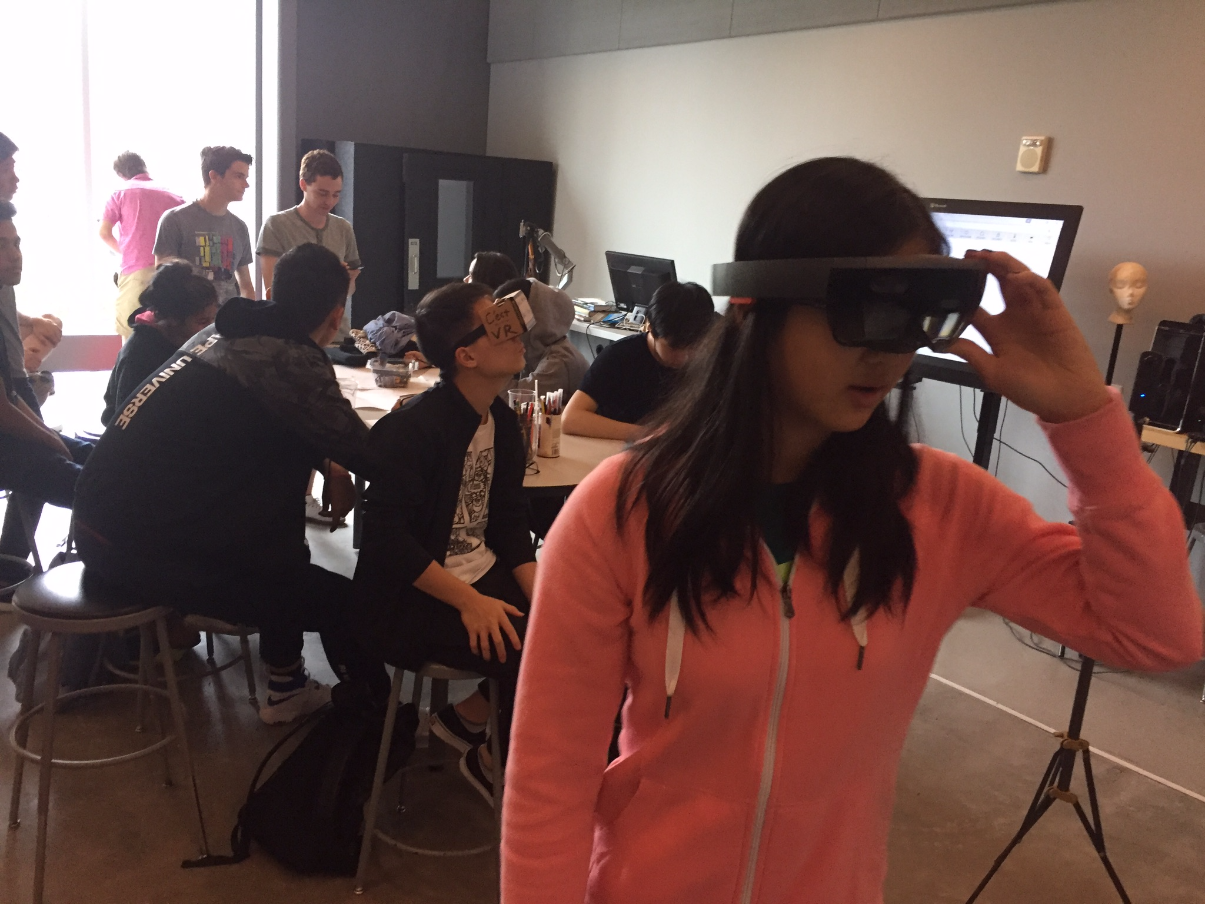 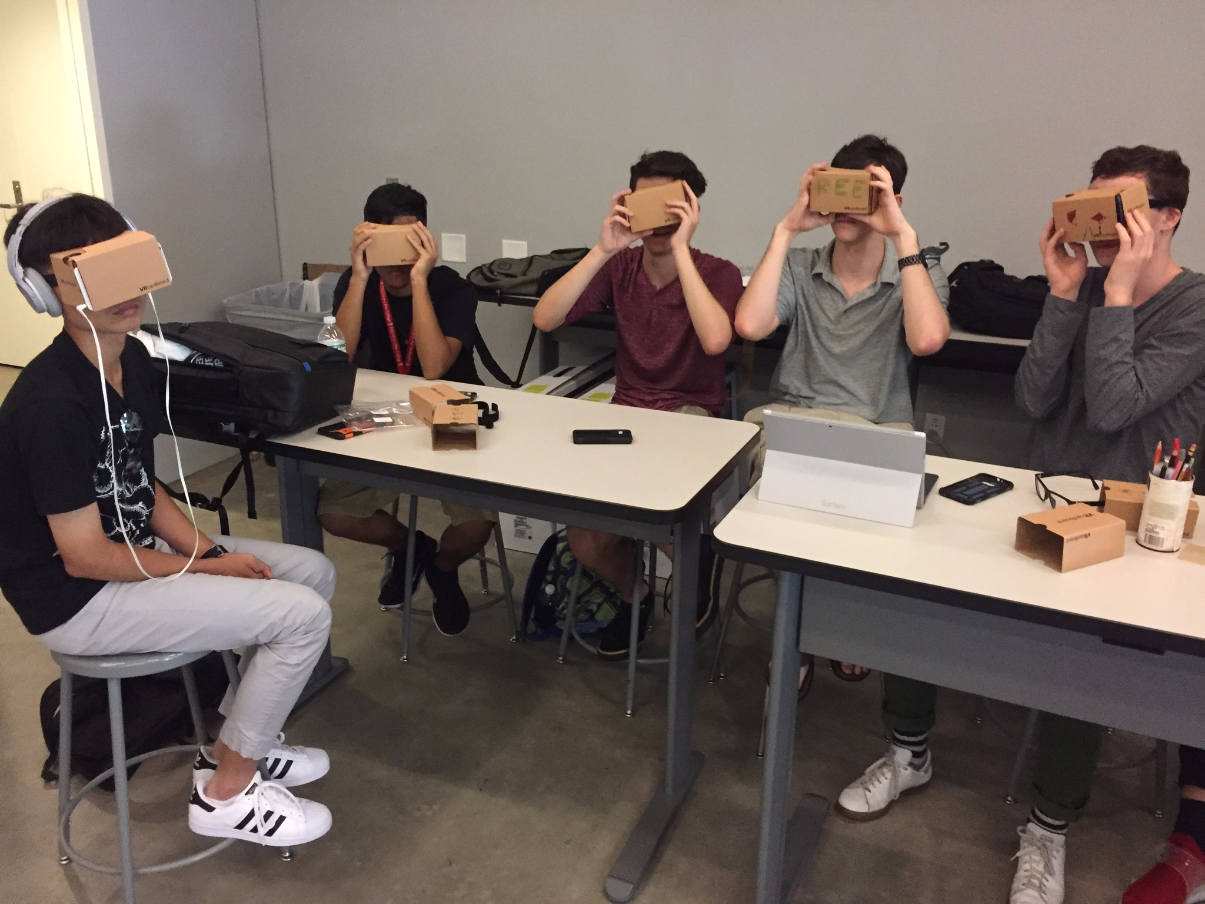 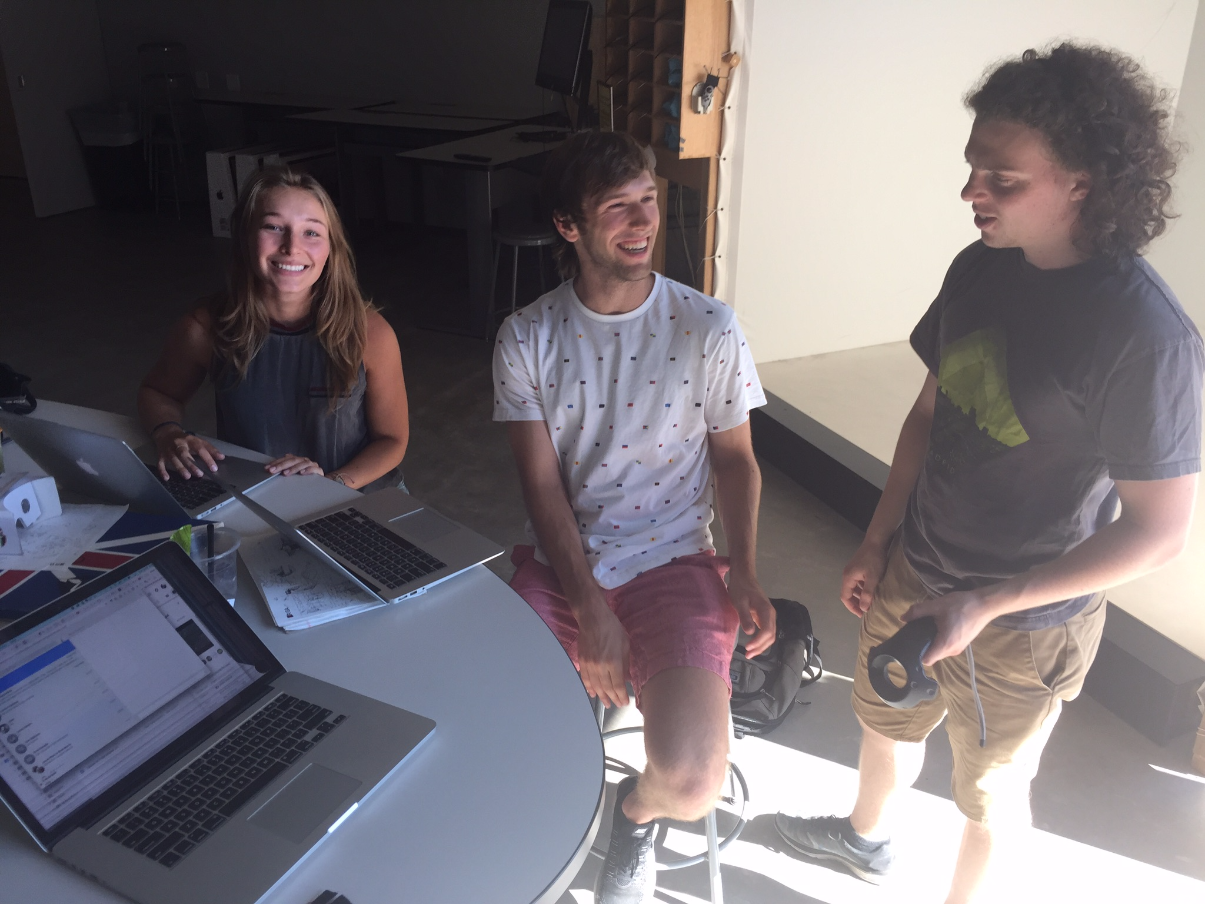 GOING TO THE STORE parody

A parody of going to the store, a video in a series that includes late for meeting and time for sushi

Introduction to the Granoff Center for Creative Arts at Brown University, featuring the 2017 Introduction to Virtual Reality Summer@Brown class did I mention that this is totally unaffiliated with the school but still kinda cool so please don’t leave I have abandonment issues just kidding I’m great