“A recurrent scene in sci-fi movies shows the earth withdrawing from the spacecraft until it becomes a horizon, a beachball, a grapefruit, a golf ball, a star. From a certain height, people are generally good. Vertical distance encourages this generosity. Horizontality doesn’t seem to have the same moral virtue. Faraway figures may be approaching and we anticipate the insecurities of encounter. Life is horizontal, just one thing after another, a conveyer belt shuffling us toward the horizon. But history, the view from the departing spacecraft, is different. As the scale changes, layers of time are superimposed and through them we project perspectives with which to recover and correct the past.”

Brian O’Doherty, Inside the White Cube: The Ideology of the Gallery Space.

The idea of the shift in scales of seeing affecting our perception of what we see is multi-disciplinary one. O’Doherty here talks about a distinction between vertical shifts of scale and horizontal ones. He doesn’t argue for or against truth (or a truth.) His departing spacecraft of History places time, when dealt with at a macro scale, as a vertical axis.

Last week’s class in NatureLab shifted the scale on the same axis, but in the opposite dimension. If we take O’Doherty’s thoughts to heart, would this mean that looking through a microscope is looking at the future? Are future layers of time superimposed, and can we project through them perspectives with which to recover and correct the future?

I suspect O’Doherty’s time on axis Y might not stand a thorough testing, but it is an interesting concept to think about, looking back to our class last week. 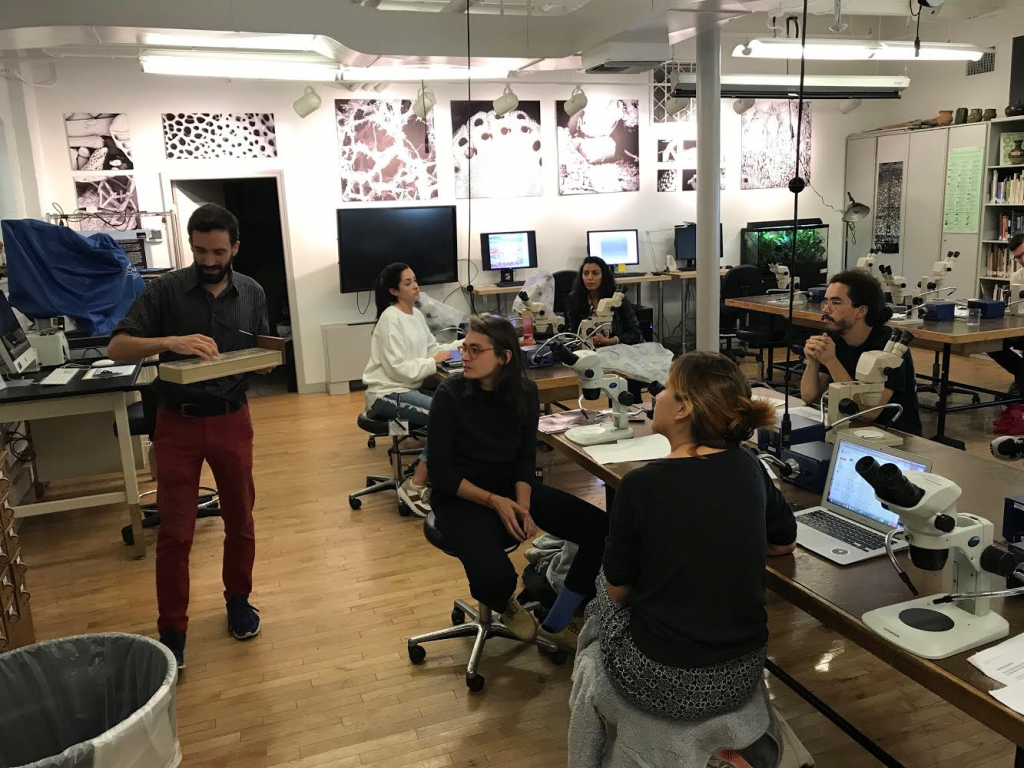 the futurians getting oriented to use the tools of the field. 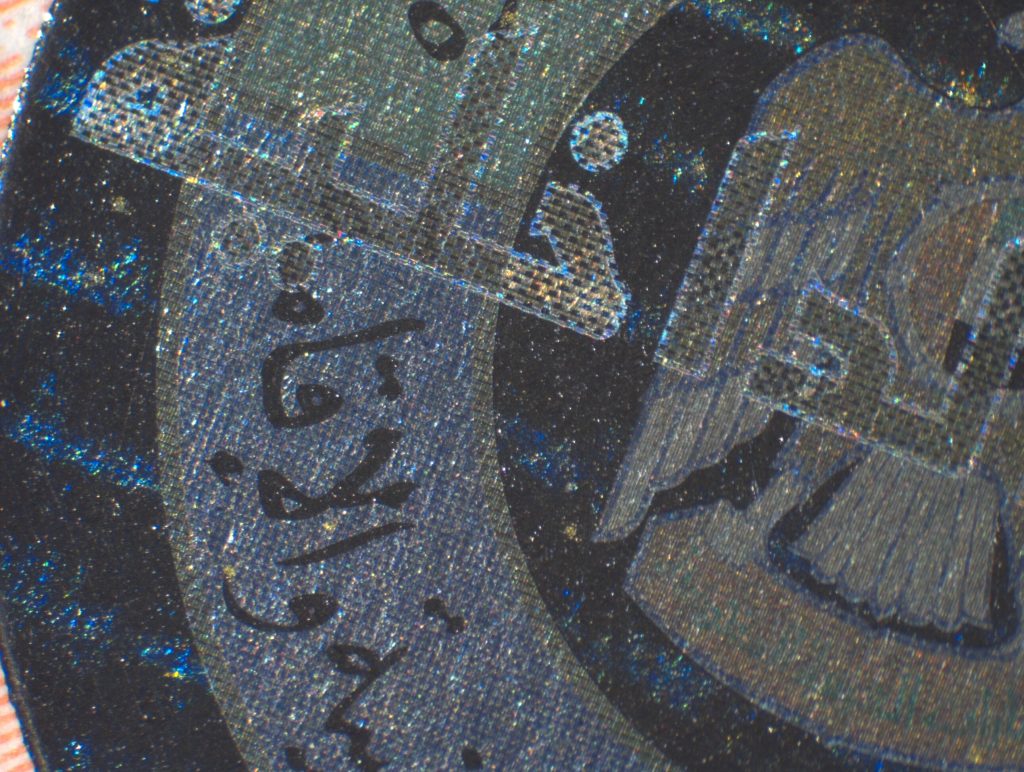 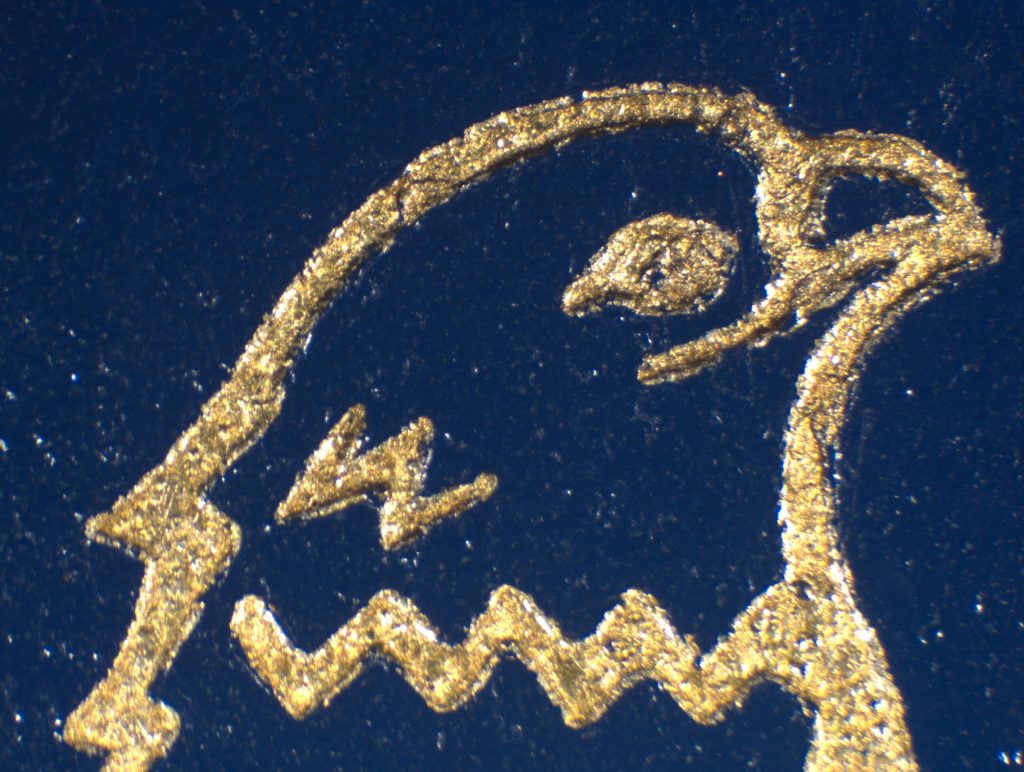 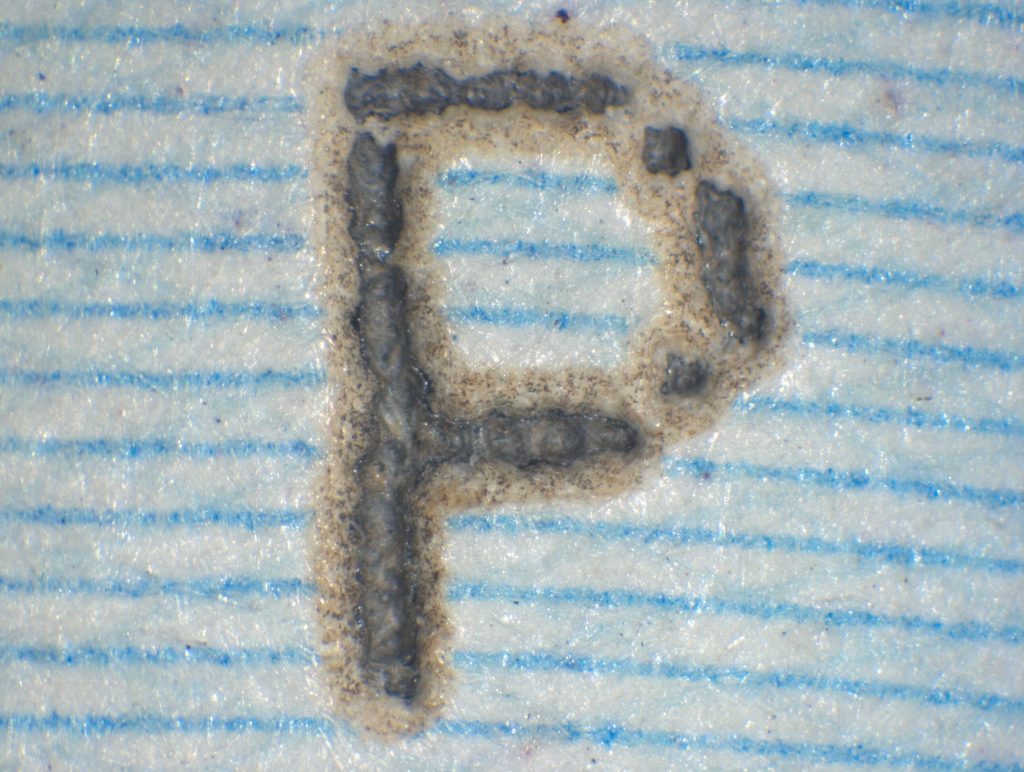