After a couple of days following the traces of potable gold in early modern books and testimonies, I came to realize how difficult it was to find an actual, decipherable recipe of the magic medicine that seemed to have obsessed European men and women in the sixteenth and seventeenth centuries. Actually, even though I came across countless mentions of potable gold in Spanish texts from the period, the only two recipes I could find were the one included in Lope de Vega’s La Dorotea (a work of fiction after all), and another one in the Spanish translation of Alessio Piamontesse’s popular book of secrets (1563), that was totally impractical to me. But what I did find out is that gold is still used in modern medicine for treating illnesses like arthritis, and you could even buy “Paracelsus recipe” online for 62 euros! 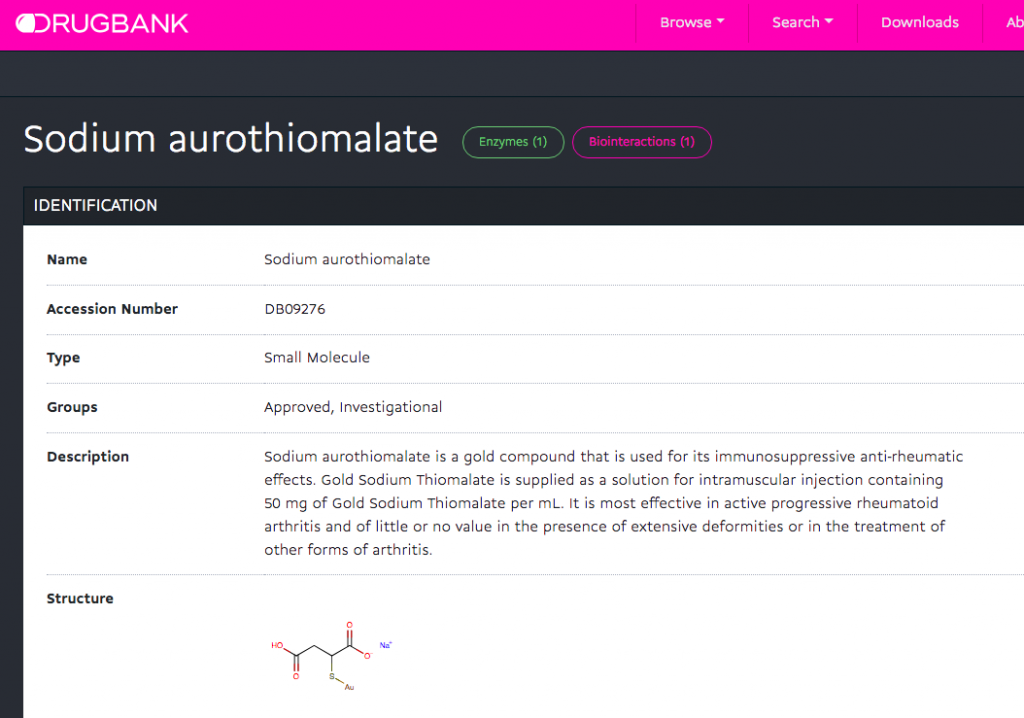 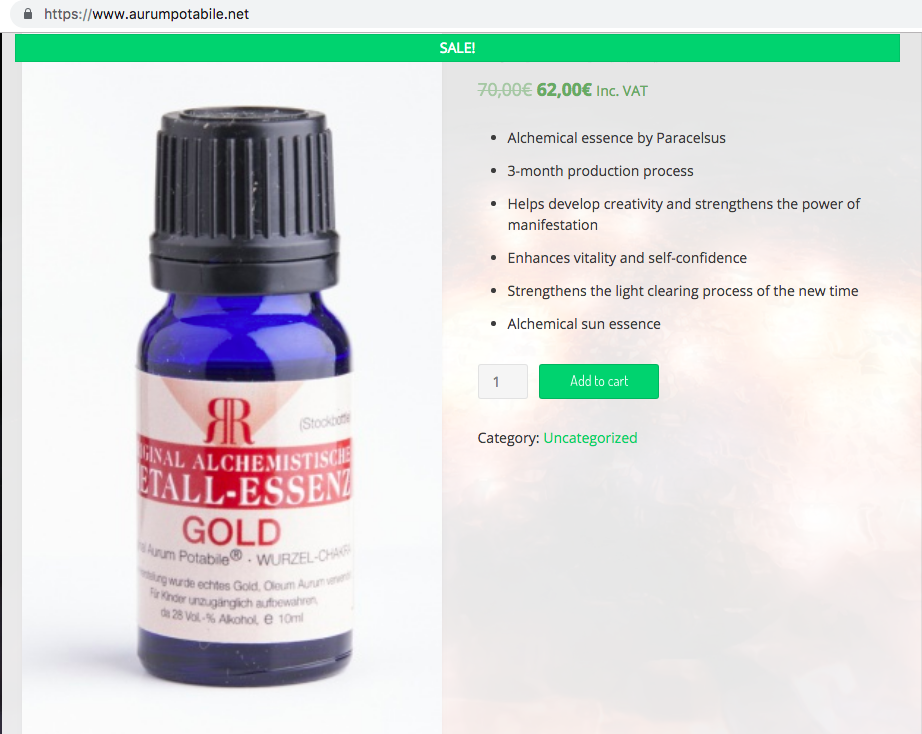 Since potable gold was not feasible in my small, very rudimentary kitchen, I decided to start looking for recipes for making gold ink or dye without gold. The insistence early modern practitioners put on finding ways to create fake, cheaper gold interests me because it seems to be the result of the same anxiety around value that surrounded both the emergence of a new credit economy – money lost its nominal value and started to acquire a symbolic value– and the alchemical obsession with obtaining gold by sublimating metals that so much attracted the king Philip II (who persistently tried to improve both the Spanish economy and his own health recurring to alchemical gold). 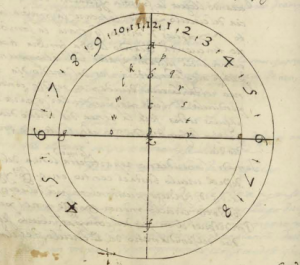 Reading through the recipes, I found two that caught my attention: one on how to make gold without gold, the other on how to gild books [cosas de libros]. The first one seemed pretty easy (if you find the ingredients): you just need to mix orpiment and glass powder with egg whites and use it as an ink. But the other one seemed more appealing to me: 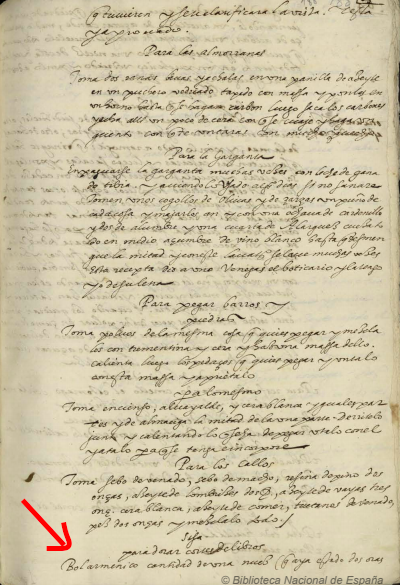 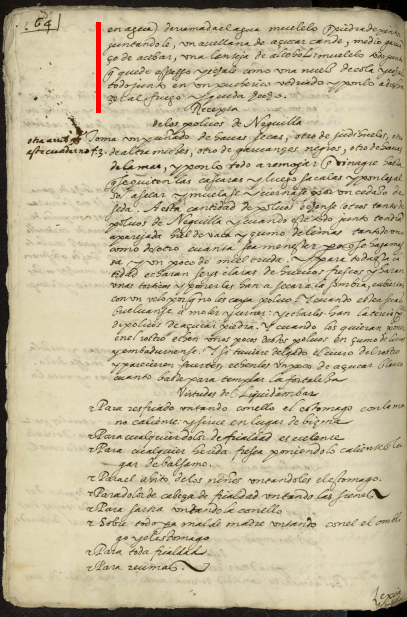 To gild books: Armenian bole, the amount of a walnut (that had been two hours in water). Once you spill the water, grind it with a stone, add a hazelnut of nib sugar, half a chickpea of acibar [the inside flesh of the aloe], a lentil of alcohol, and grind everything together until it is thick, and add a walnut of cola [glue] and pour everything together in a pot and let it melt in the fire and it is done.

After reading these two recipes, I decided to go through the digital edition of Ms.640 (BNF) from the Making and Knowing Project and found this other recipe on how to make gold without gold:

First take very yellow orange peel, & clean them well of the white that is inside, & pulverize them very well and in a very clean mortar. And take as much of sulphur, & grind all together, and put everything in a glass vial, & keep them in the cellar or other damp place for the space of eight or ten days. Then when you want to use it, one needs to warm it and use it where you want, & you will see a very beautiful color.

I decided to try out the two of them and compare the results. 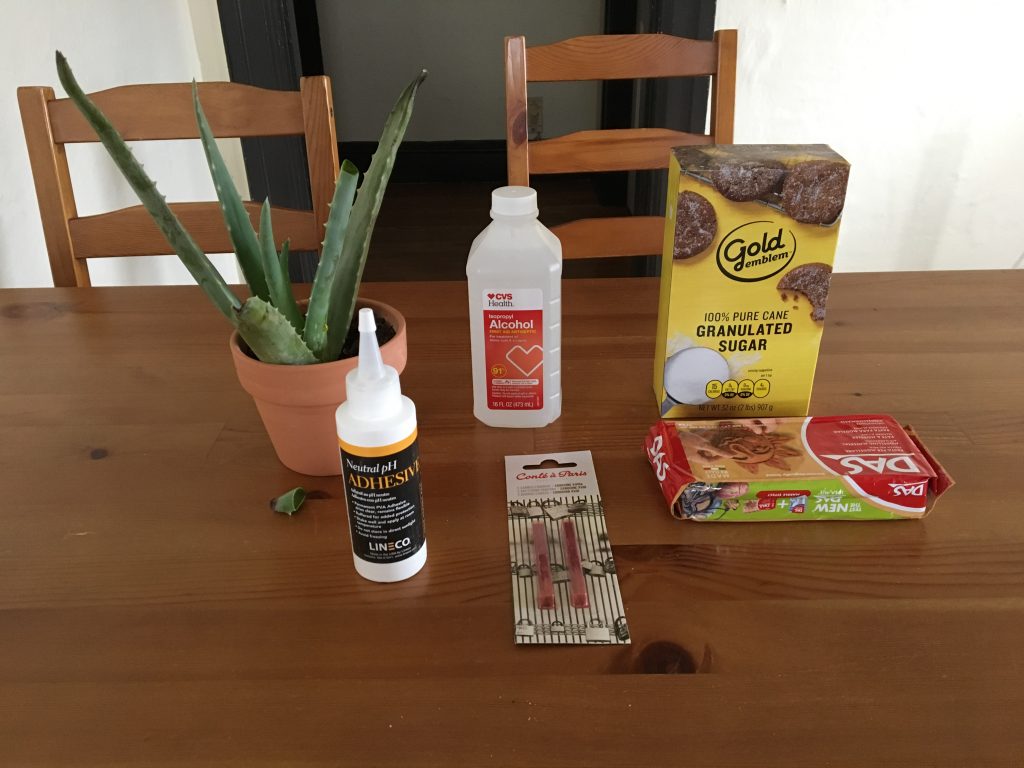 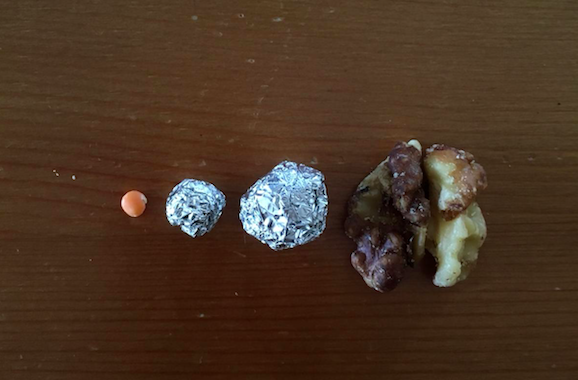 [Spoiler alert: the result is an absolute failure because the title “Para dorar cosas de libros”  (To gild books) did not mention what I am sure was a very obvious step for early modern practitioners, that is, adding the gold leaves at the end. So what I made was actually a very strong glue that apparently allows you to stick gold leaves enhancing the gold tone without damaging them. But this is something I only discovered in the middle of my recreation]

The first problem that I encountered was finding out what are “Armenian bole” and “nib sugar”.  Armenian bole is “an earth clay, usually red, native to Armenia. It is red due to the presence of iron oxide; the clay also contains hydrous silicates of aluminum and possibly magnesium” [Wikipedia]. Even though you can buy it online, I try to find an alternative at the RISD store so I bought red clay paste and sanguine (because it also has iron oxide). I did not know if the author of the recipe was alluding to Armenian bole as something solid but malleable (like the clay I bought) or as a powder so I decided to try both grating the sanguine with a knife. 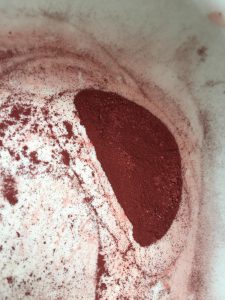 After that, I found out that nib sugar is basically coarse white sugar that you could make by mixing normal sugar and water. So that was my first step: 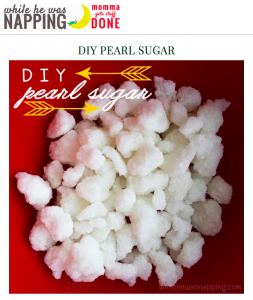 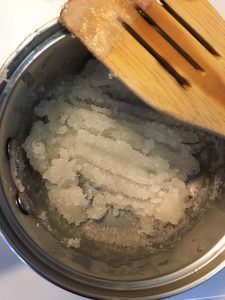 When reading the manuscript, I saw that Vázquez de Mármol also included recipes for making your own glue so I took a look at them to see if I could follow the recipe more strictly by using Vázquez de Mármol’s glue, but it required quicklime so, for my safety, I bought adhesive glue at the RISD store (I know this is a great compromise)

While I was making the recipe (I had to leave the clay and the sanguine in water for two hours), I kept researching about the uses of Armenian bole and I started to realize, sadly, that I was not making a fake gold ink, but instead I was reproducing the very common recipe to create a paste that could be used to stick gold leaves in bookbinding. I decided to keep going even though I knew the results were going to be very disappointing as you can see here: 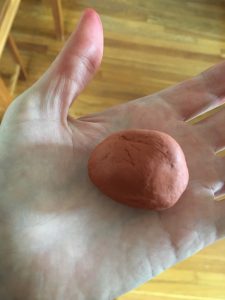 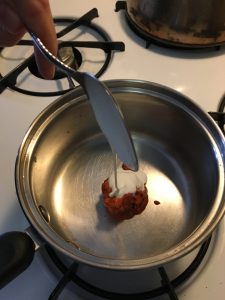 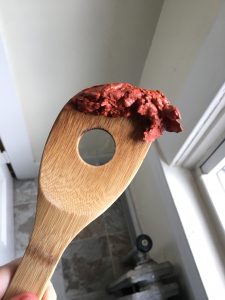 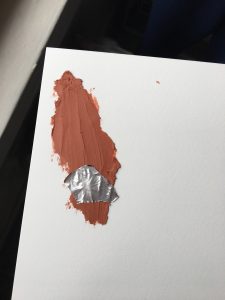 The main lesson I learned from this first attempt at reproducing a recipe is that I need to assume my lack of early modern common artisan knowledge – anyone who read this recipe four hundred years ago would have known that with these ingredients, the result could not be anything that resembled gold, but just a sticky paste waiting for the gold leaves. You can see the whole process here: http://www.atelier-st-andre.net/en/pages/technique/icon_technique/bole.html

For the next time, I have learned that Armenian bole works as a kind of alert: the privilege ingredient behind gilded books. So for next week, I will go back to Ms. 9226 and, first of all, supply that lack of early modern artisan knowledge with a more in-depth research before attempting to reproduce one of its recipes. And once I get my sulfur I will also try out the actual recipe on how to make gold without gold from Ms. 640! 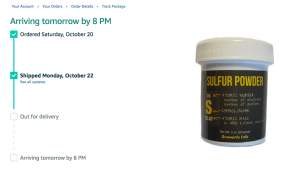