I have been looking at a recipe found in the Stockholm Papyrus describing the “Manufacture of a Pearl”. I was initially drawn to this recipe because a few years ago, upon returning home to Bahrain for a visit, I noticed a board at the airport customs illustrating prohibited items. One of these items was the cultured pearl. Bahrain has a long history of pearl diving and trade, dating back to the 3rd century BC. In 1877, a third of Bahrain’s exports were pearls. With cultured pearls now widely available and relatively cheap, it is no surprise that they have become a protected commodity. 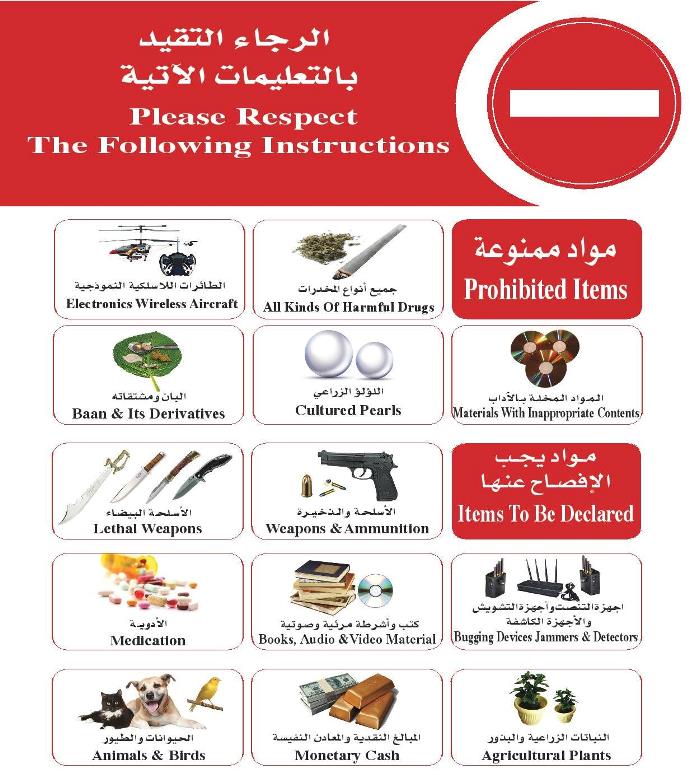 What I found most interesting in this recipe was the selection of ingredients which most resemble characteristics of natural pearls, specifically their color (cow’s milk), sheen (mercury, mica), and luster (egg whites, Tyrian wax). Natural pearls are made almost entirely of calcium carbonate, that is released by a mollusk in concentric layers when a parasite or foreign particle enters within its shell. This defense mechanism, repeated many times, creates the spherical form of the pearl. There is a common belief that a single grain of sand can stimulate the creation of a pearl. Google tells me that this is rarely, but who trusts them anyway. Let us consider sand as the base material for making pearls and modify the Stockholm Papyrus recipe based on materials I have been using in my studio. There is no shortage of sand in my studio, if a single grain of sand could make a pearl then I could fill rooms with pearls. In the sand pieces I am creating, I first mix the sand with sodium silicate, a glassy, liquid substance also known as “water glass”. The sodium silicate acts as a binder for the sand, allowing it to set and be cast into rigid forms meant for making hot glass molds. Similarly, in the cold shop we use mirrorizing solution, made of silver, to make mirrors on pieces of glass. This process can be done on a variety of surfaces and has the potential to replace the only problematic ingredient: mercury. I am not sure what Tyrian wax looks like, but if it is meant to act as both a binder and a material with some luster, then beeswax seems to me an obvious replacement.

As I mentioned earlier, the three characteristics that form this recipe are the color (white), sheen, and luster of the pearls. Here is a breakdown of those parts using both the original recipe as well as my own additions (in parentheses):

As described in an experiment conducted by Nassau and Hanson in The Pearl in the Chicken: Pearl Recipes in Papyrus Holmiensis (1985):

“According to this habit of thought) like affects like: If you wish something to be white! then place it in contact with a white substance and it will acquire the quality of whiteness. This might explain the use of milk in five of these recipes! particularly milk from a white dog… Again, mercury, with its metallic sheen, might have been expected to intensify a pearl’s orient by similarity and analogy.”

While their experiments in cleaning pearls in a chicken’s stomach did actually produce successful results (I think), they never got around to doing this recipe and make a rather unoptimistic statement:

“One suspects that the product would not have been a very convincing pearl imitation except to the quite inexperienced.”