Since the early 2000s, street art has exploded in cities around the world and transformed urban space. In Valparaíso, Chile, where I lived from August to December 2016, one runs into street art at every twist and turn, and this came to shape my experience of the city. Research awards from CLACS, BAI, and Middlebury College enabled me to work with various local street artists to organize a mural series that we named Memorias del Territorio. The idea for the series was to foster productive relationships between street art and communities by painting pieces that contributed to cultural memory. Each mural was inspired by the history of the location where it was painted or a facet of the city’s cultural history. Memorias del Territorio showcased the work of twelve artists, and residents received the project with enthusiasm.

My interest in street art persisted after I returned to the United States. Through my academic work in Classics and the work of my advisor, Johanna Hanink, I became interested in street art in Athens. Street art boomed in Valparaíso and Athens at around the same time as a response to what may be considered the degradation of urban space. Both cities are dirty, gritty, lively spaces that are frequently disparaged in contrast to their glorious pasts: antiquity in Athens, the era before the construction of the Panama Canal in Valparaíso. I spent five weeks in Greece in the summer of 2017, interviewed various street artists, and met many others more informally. I decided to write a comparative thesis about the street art in these two places, using the two cities as case studies to explore street art as a practice that is both grounded firmly in the materiality of local space and transmuted rapidly across virtual landscapes.

The three street artists I am inviting to Brown University during the week of April 9 are actively engaged in this local-global practice. There are Francisco Verdugo Navea  and Juan Lara Hidalgo (@juan.tag05), with whom I began the Memorias del Territorio series, and Simek, an artist I met over the summer in Athens. Simek paints both alone and as part of a duo named Blaqk. He works with geometry on walls throughout Athens and Greece more broadly. Simek’s work has been featured in various exhibitions, and he also works as a graphic designer in Athens. 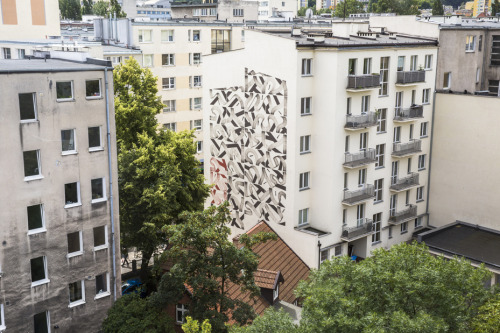 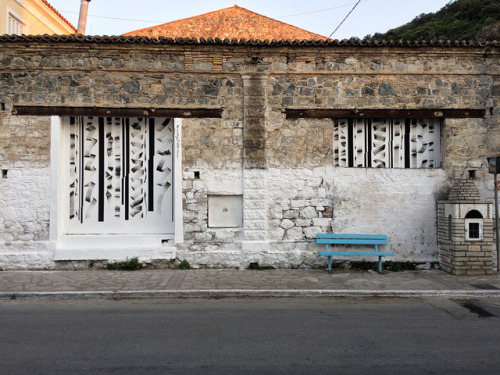 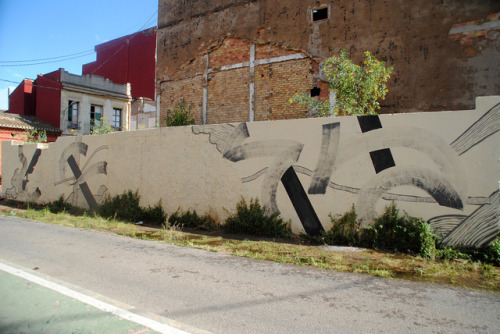 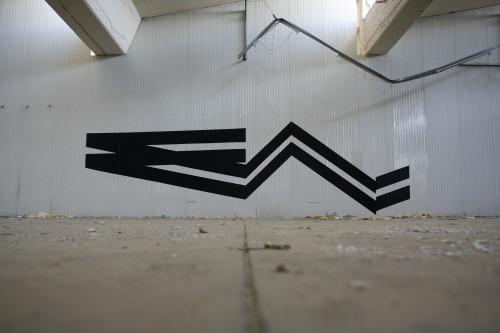 Frank and Juan attend Valparaíso’s Municipal School of Fine Arts. They have painted for various festivals and community events throughout Valparaíso and other parts of Chile. For Memorias del Territorio, they collaborated on the first mural of the series (on the wall of the School of Fine Arts) and the mural for Colegio Pablo Neruda, an elementary school next to Neruda’s former home, La Sebastiana.

The first mural was painted as part of a community event, and the second was designed in collaboration with the elementary school administration and students. The murals gathered community members to appreciate and beautify educational spaces. They prompted residents and artists alike to see spaces often overlooked and locate them within local memory.

Through my work with these artists—finding spaces, buying materials, and getting a glimpse of the street art community—I came to see street art as a practice fundamental to the city. I started noticing street art in spaces I would normally overlook. I learned to recognize the work of individual artists, and a visual dialogue emerged. Street art brings out details of the landscape that most would otherwise never see, while pieces painted in response to one another transform static spaces into places teeming with activity. Without street art, Valparaíso and Athens would be entirely different places.

Francisco Verdugo Navea, Juan Lara Hidalgo, and Simek will be at Brown University during the week of April 9. They will participate in a panel discussion on April 9 from 4:00 pm to 5:30 pm in the Joukowsky Forum of the Watson Institute for International and Public Affairs. They will also give a public painting demonstration on the North Walk (in front of the Granoff Center, 154 Angell Street), from April 9 to 11, allowing members of the Brown community to engage with their artistic processes. For those who speak or understand Spanish, Frank and Juan will engage in a more informal conversation about their practice at the Department of Hispanic Studies on Tuesday, April 10 from 5:00 pm to 6:30 pm in the Rochambeau Music Room. More information on the Facebook Event page.

Grace Monk ’18 is an undergraduate fellow at the Cogut Institute for the Humanities and the Center for Latin American and Caribbean Studies.

Adam Phillips on Vacancies of Attention (2017)