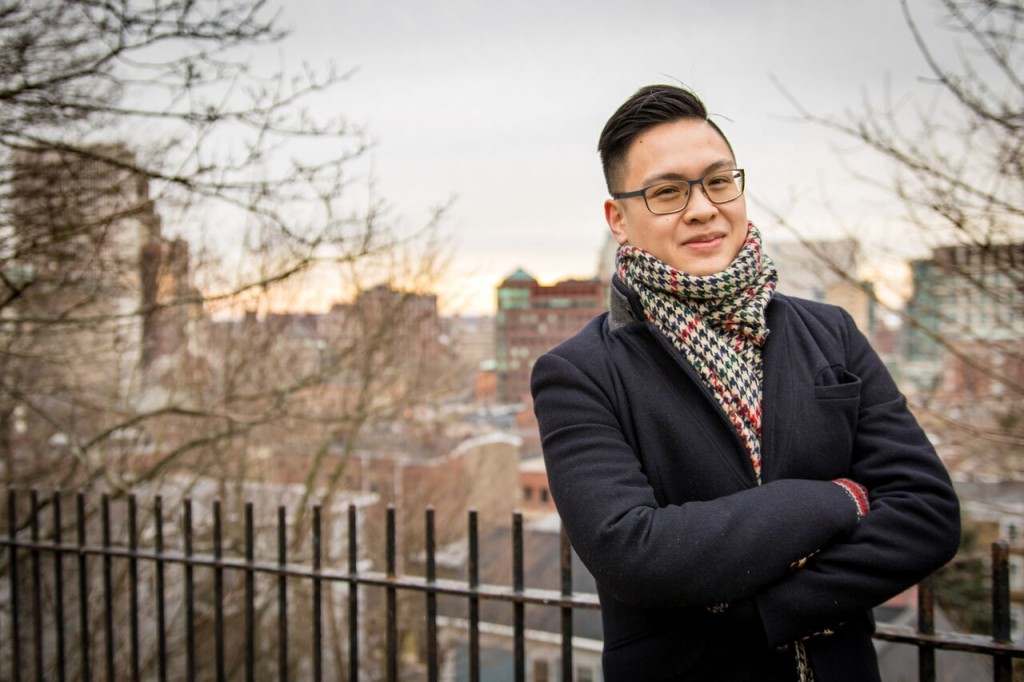 I was born and raised in Czech Republic, although people do get mistaken because of my Vietnamese heritage.

I started off with ballroom dancing, taekwondo, and Brown International Organization (BRIO), and was part of the Brown International Scholarship Committee (BISC) for a while. I’ve been the chair of Brown’s United World Club since sophomore year, an international mentor for IMP during my sophomore and senior years, and also helped found the Association of Central and Eastern European Students.

To be honest, it was by chance – my high school was a big proponent of a liberal arts education, and even though I was already interested in International Relations, I wasn’t completely sure about what I wanted to study. The UWC Davis scholarship also made it cheaper for me to study at Brown than it would have been to study in Europe, so financial considerations played a significant role as well.

Have your four years here been any different from what you expected?

I guess I expected to be surrounded by intelligent, caring people, and that has been fulfilled to a large extent. But having never been to the U.S. nor visited colleges before Brown, adjusting to U.S. culture was definitely not easy. Even after four years, I sometimes find myself unsure about how to handle issues regarding political correctness, or discourses concerning race and religion. Academically, I’ve been very pleasantly surprised to have been able to take seminars with some of the greatest minds in their fields.

Back at home, building a friendship usually takes a long time and a great deal of trust. People here are super open and friendly right off the bat, which is good in a way, but can be rather unusual for someone coming from a more reserved background. I also found it challenging to be constantly mindful of what I say – I personally believe that free speech should be of paramount importance in an academic environment like Brown, but it is sometimes given up here so as to not hurt any feelings.

Has living here changed the way you act at home?

I think my life was fundamentally altered when I got a scholarship to study abroad at 16. Up until then, I was living in a small, homogenous town, so to suddenly go to a school with 70 different nationalities and room with guys from 3 different continents was a very defining moment. In comparison, coming to the U.S. didn’t affect my personal behavior as much, but I did come to appreciate a lot of the little things back at home – paved walkways, being able to roam the city, and the bluntness of Europeans to name a few. 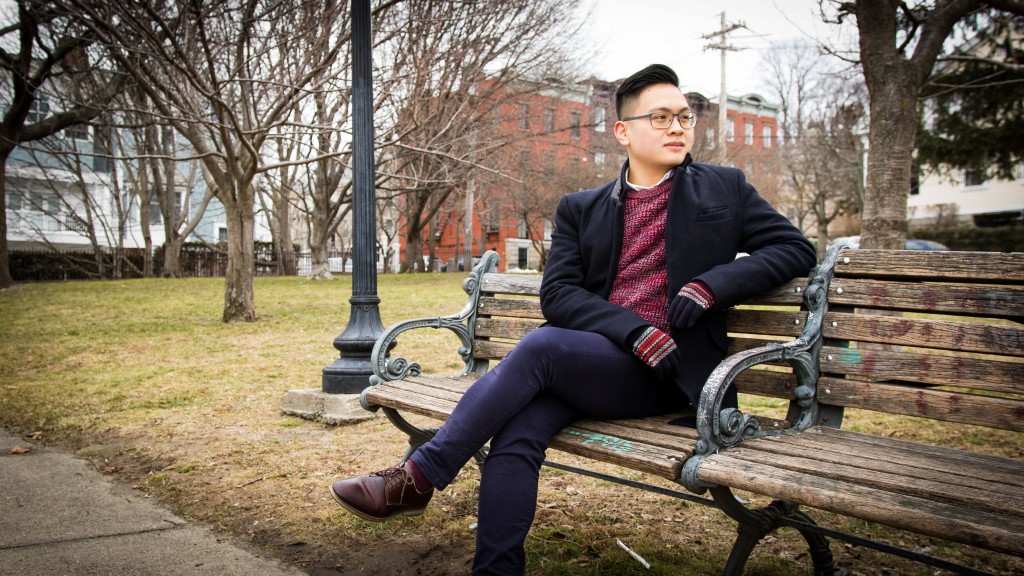 Is there a food or dish you miss most from home?

I really miss my mom’s stuffed tofu – it’s tofu with minced meat and shiitake mushrooms, and is one of my mom’s favorites.

Lastly, what advice would you give to an incoming international freshman?

I know it’s cliché, but learning outside the classroom is so incredibly important. I’ve learned a tremendous amount from both my International and American peers – all of their perspectives are so unique, and there is so much you can learn from one another. Sometimes, you might also feel collective pressure to perform and be engaged at Brown, but never forget about how brilliant you already are. Every week, maybe put aside an hour or two to just sit outside on a nice sunny day, think about what you’ve accomplished, where you’re going, what you want to do… and it would most likely make you feel a lot more comfortable and at home.