Interview by Xuran You ’19. Photos by Victor Alvarez ’19. 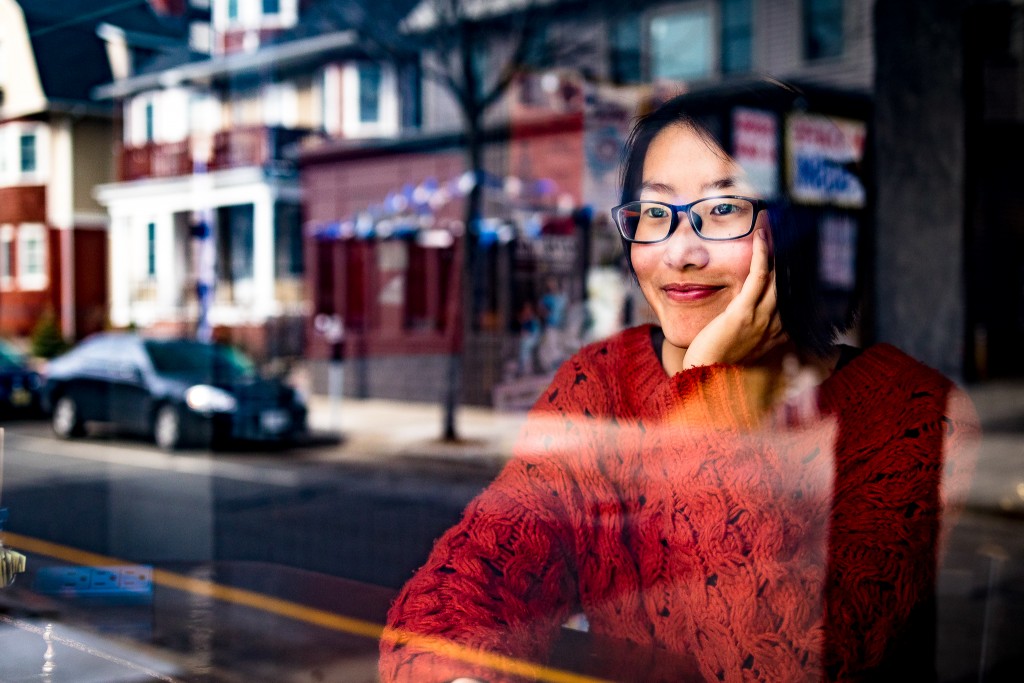 I’m from Fujian. Southern part of China, right across from Taiwan.

What clubs have you been involved in at Brown?

At first, I was in Ballroom Dancing for 2 years but after I hurt my knee, I couldn’t continue that level of training any more, so I stopped. I was also in CSSA (Chinese Student & Scholar Association), and took charge of Chun Wan (Chinese New Year Gala). Then I joined Kappa Delta. However, in Junior year, I went abroad and stopped all these activities. I came back, and right now, I’m working on my honor thesis, which takes a lot of my time. That explains why I’m here, in the SciLi, during a long weekend. Right now I’m doing more academic-related stuff, instead of attending outside conferences.

I didn’t come [to the US] directly from China; I was in Singapore for four years for high school. Upon  graduation, I had two choices: one was to continue studying in Singapore, another was to go somewhere else. Back then, I felt like I had already spent enough time in Singapore. It’s a great springboard because it’s different from China and the West. So I thought that since I had seen the big picture of Asia, why not choose something beyond that?

How have your four years been different from what you’ve expected?

I wouldn’t say it’s very different because, when I chose Brown, I was expecting something similar: many opportunities and the curriculum. Brown didn’t disappoint me. What is different from what I thought is the open curriculum, in the sense that I thought there would be more choices, and it would give you full freedom to actually explore. When I was in my first year, I felt like there were a lot of choices. But when I look back, I realize that that wasn’t the best way to go about it: I was wasting my first year exploring without an aim. I’ve explored a lot of areas, but I didn’t plan it in depth, or in a way that would benefit my future career. I realize that I didn’t take a lot of classes that are relevant to me now. It’s not like the open curriculum is not a good thing, but students should be guided to choose classes. The emphasis shouldn’t be just on the freedom; students should be guided to choose things that are helpful to their future career.

Well for me, there wasn’t something that was particularly difficult for me to get used to because I had already spent four years in another country. But one thing that I found kind of weird was the party scene over the weekends. That’s not how I spent my time with my friends, but when I first came to Brown, that was how everyone made friends. So I had to go to more parties, even though that wasn’t the most fun or the most interesting thing to do. I didn’t hate it, but I didn’t enjoy it that much. Later on, I realized that I don’t have to go to parties to make friends; the easiest way would be to go to the Ratty and talk to random people, and to try to break the ice with people in your class. I think these ways [of making friends] are easier and more productive because you have more things in common than with people at parties. That was a struggle for me for half a year to a year. After I established a circle of friends, I didn’t feel that lonely, and it’s not necessary for me to fit in a circle I don’t belong to.

What is the food that you miss from home?

Oh, EVERYTHING. If I must choose one, that would be congee, you know, porridge. Congee is easy to make, but it takes patience to cook, so usually my mom makes it. That was part of my memory: every day I woke up to the smell of congee. Here, however, I wake up to Starbucks. It’s a different start of a day.

I’ve started cooking my own congee, but you know, because of the lack of time, the experience is totally different. This kind of [cooking] is what brings back memories, and brings up the sense of life.

Don’t think that you can come in, and just explore. You better come in knowing a little bit of the potential areas you are interested in and related to your [future career]. Just don’t take everything that sounds “fun.” I took “abnormal psychology,” but then I realized that’s the sort of stuff I read on ZhiHu (a high-quality Chinese question answering website), which is sufficient for my interest. Though I wouldn’t say it was a waste of a class, I should have taken some courses which are more relevant to my [major].

I think it’s important to distinguish between the things that interest you, that you want to learn in your free time, and the things that you want to incorporate in your career. These are very different concepts. At Brown, I feel like building up classes that are relevant to your career is more important, because you will able to pick your interests up in the future, in other ways, but at Brown, there are many courses that can help you succeed on your career path. 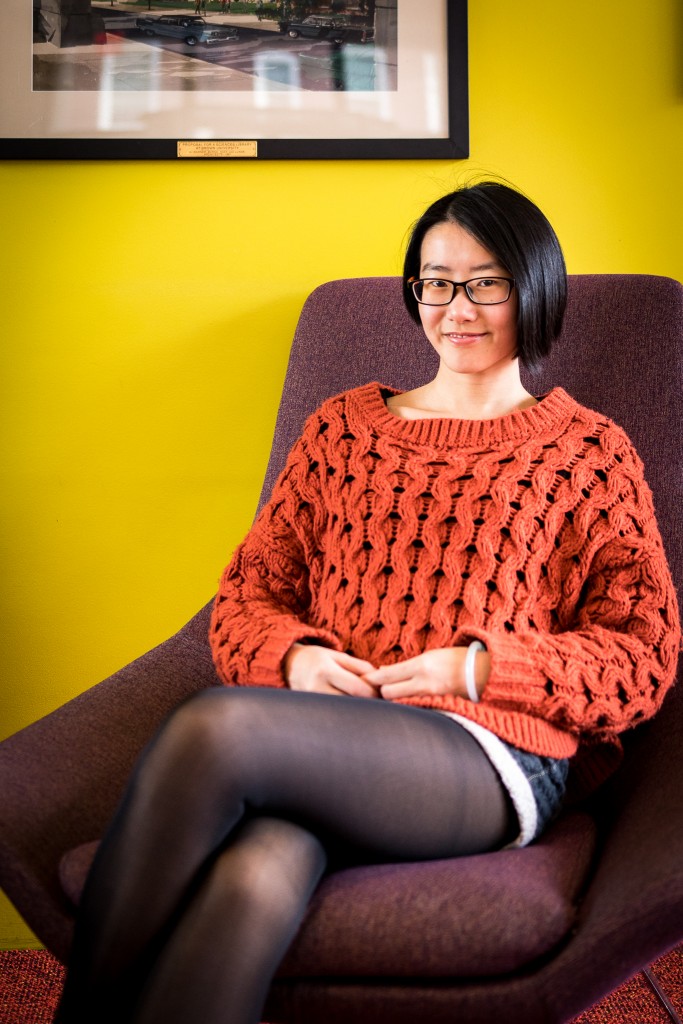 Chinese people are usually more reserved in social contexts. I can feel that I have become more outgoing compared to other people [in China]. Before [I came to Brown], I wasn’t so outspoken, but now, (laugh) I sometimes act like a foreigner (laugh). I give hugs, which is considered weird by some people.

Most of my friends still think I’m one of the most conservative people [they know], and very traditional. My values haven’t changed very much compared to when I was in China. The sharper the contrast between culture and values, the more I hold on to my values.

What is your favorite Halloween costume that you have worn in the last four years?

I didn’t wear anything super “Halloween,” but I did paint my face as a sugar skull one year. That looks very Halloween.