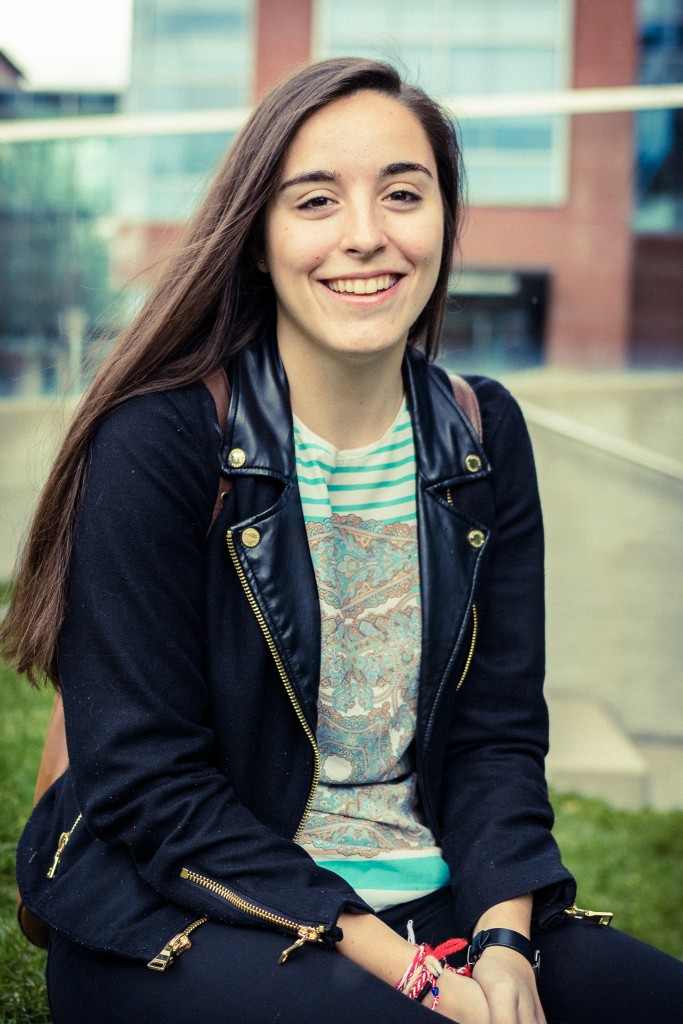 I’m a double major in MCM Production Track with a focus on screenwriting, and International Relations, Security and Society track.

Bulgarian, English and French. And I started learning Spanish at Brown, but I’ve pretty much forgotten everything (laughs).

Let’s see. So freshman year I was part of WBRU promotions department. I was a copy editor for Brown Daily Herald, just for a semester. Then I was a staff writer for Post- Magazine and then a Section Editor for the Arts & Culture section. But my biggest involvement has been in Brown Motion Pictures, where I was first on the publicity team, and now I’m one of the Screenplay Coordinators. I’ve also worked on four films as a crew member. And I’ve also been a Writing Fellow since sophomore year!

Well, for one, I went to an American high school in Sofia, and most students there study abroad either in the UK or in the US. I didn’t know what I wanted to study at all, and in the UK you kind of have to know, for your personal statement. Moreover, my brother had also gone to the US to study; he was studying at Tufts at the time. So I applied to a bunch of schools in the US, and Brown accepted me.

I feel like they’ve just surpassed my expectations in a good way — in every way. My first day in the US was my first day at Brown, and I didn’t really know what to expect. It’s just been great. I mean, the classes I’ve taken, the people I’ve met — I didn’t expect to make friends so quickly freshman year, and keep those friendships until now, in my senior year. And I hopefully will continue to after Brown as well.

Is there any stereotype about America that you had before coming to Brown that has changed — or been confirmed — in the last four years?

What was confirmed were the more superficial things. For example, in movies I’d seen the way parties are: the red solo cups, the police coming in and breaking up crazy parties. So that was fun to witness in real life. I guess in terms of people my expectations were met. They weren’t necessarily bad or good, just different.

Since it’s been four years since I got here, I now I feel like I’ve become pretty used to what was “culture shock” for me in the beginning. The hardest to get used to was, I guess, the people. For example, the way Americans greet each other, the lack of physical contact, the way you have to be careful when you speak or make certain types of jokes. Most people here are more loud and outspoken and opinionated, whereas back home it is sort of considered polite to be more of a listener.

One of the tougher things to get used to was the Ratty closing at 7pm! At home, I never used to think about eating dinner before 7pm.

What did you find easiest to get used to?

It’s not necessarily a part of living in America, but just going to college — the easiest was just being your own person, and really doing whatever you want to do.

Does “being your own person” mean something different in America, than it does at home for you?

It’s interesting, because on the one hand, there is really this emphasis here on individualism and being your own person and making your way up on your own. At the same time, though, I feel like there are so many more resources here that help you do that. So, it’s paradoxical. Here people always encourage you to ask questions, and they’re so much more helpful in terms of administrators, staff and teachers. It’s funny, everyone thinks they’ve come this far on their own, but that’s really not the case. Whereas in Bulgaria, even if there isn’t this emphasis on individualism, I feel like people are more alone. In the sense that they don’t necessarily get the help they want. The institutions and system are more often working against you than for you — that’s something that’s starting to change for sure. But I think being your own person is easier here. 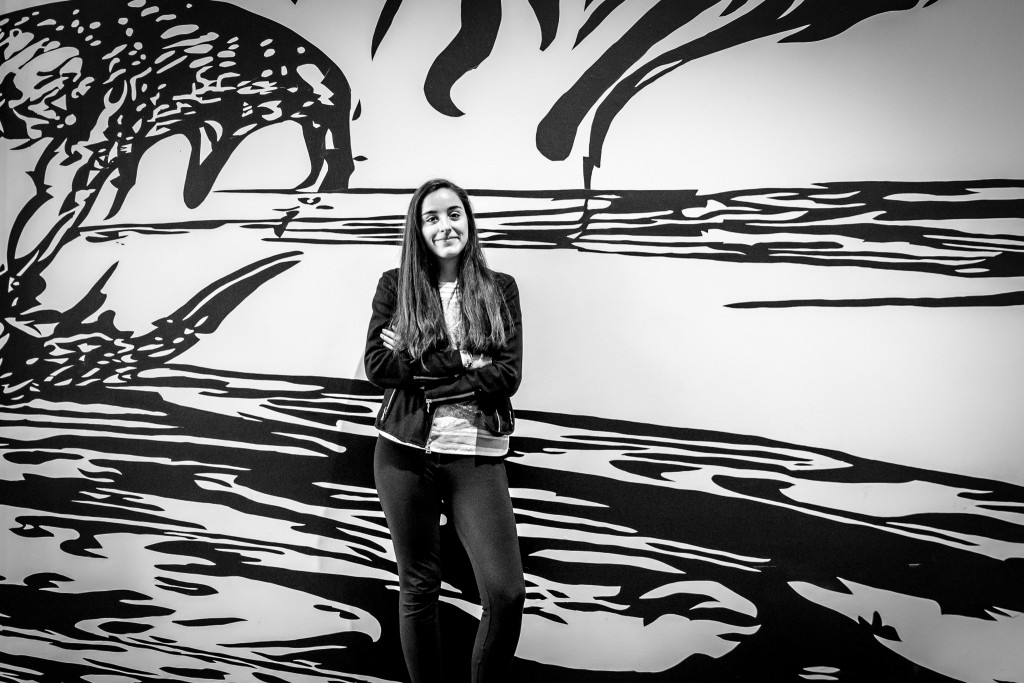 So many things! I miss fish — not even necessarily Bulgarian fish, but in America, and just here at Brown, I really never eat fish. Bulgarian cuisine is not very fish-oriented, but it’s more fish-oriented than American cuisine. And I really miss things like feta cheese and dried meats, which we eat a lot.

I now have gotten used to using “Hi what’sup?” or “Hi how’re you?” as a single phrase. Even when I go back home, I now say in Bulgarian “Zdrasti kak si” which means “Hi, how are you?” when I meet friends. Whereas, usually in Bulgaria, you say hi, you hug, you sit down, and then you ask “how are you?” and listen to the person explain for two hours. And that was another thing that was difficult to get used to here — you run into someone you know on the street, and they say “Hi, how are you?,” and by the time you turn around and answer, they’re on the other end of the street.

Brown is it’s own bubble, and a very liberal bubble. So I would say I’ve become even more open-minded, and aware of certain stereotypes and of certain things that I now consider offensive, that I didn’t realize were offensive before, in terms of racism, sexism and homophobia. When I go home, I definitely notice these things much more, and they bug me much more than before because now they’re on my radar.

Wow, I feel old now! (Laughs). My advice is just to take advantage of all the amazing opportunities Brown offers, not just in terms of classes, clubs and organizations, but also lectures, screenings and panels. Because some amazing people come here, and you just never get the chance to hear them speak or meet them otherwise. So, yeah, don’t focus just on academics, but try to get the full experience and take advantage of all the other resources.

Specifically for international students — I’d just tell them to be confident, and to know that they’re very special and interesting people if they’ve come this far to Brown. It’s something a lot of people admire. I’d say don’t be intimidated by people who might not understand your accent, or not know how to say your name. It’s not your problem.

What is your favorite Halloween costume that you have worn in the last four years?

This past Halloween, some of my friends and I were “homicidal housewives.” We basically wore heavy aprons with fake blood on them, rubber gloves, and knives made out of cardboard.

Tags: ihob, senior
← STAR WARS: The Wuxia Film With No Asian Warriors
What We Can Learn From Refugee Children →