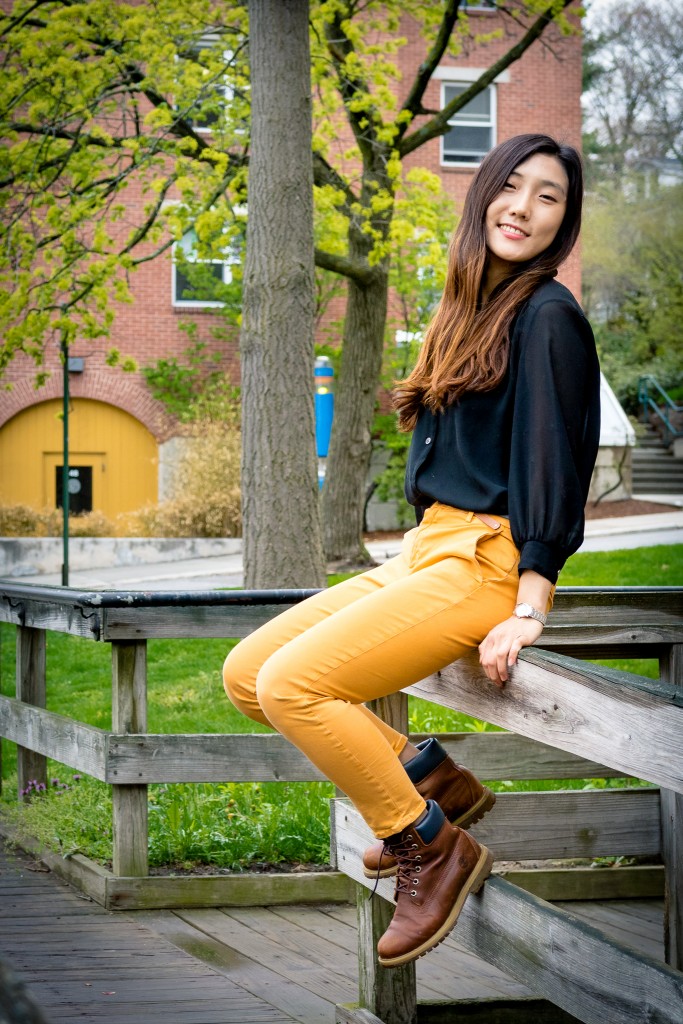 Did you live there all your life?

No, I was born in Seoul and then my family moved when my brother was born. We moved to one of the Seoul urban areas; Ilsan. It’s a very small town, well it used to be but not anymore, but when we moved there it was pretty small.

Did you go to an international school?

What is your concentration?

History of Art and Architecture

What Languages do you speak?

I am fluent in Korean which is my native language. I also speak English, Italian, a little bit of French, and very little Japanese.

What clubs have you been part of at Brown?

Why did you decide to come to the US?

To be honest, at first my parents had to force me to come here. It wasn’t me who wanted to go study abroad, it was my brother. So, when my parents were preparing for my brother’s study abroad programs they were like “waiiittt this is not supposed to be his turn.” They realized that I was older and started working on sending me to study abroad first. I don’t regret it, I got to come to Brown which wouldn’t have been possible otherwise. Also, the education system in Korea isn’t the same as the US. It is much more stressful and competitive and it’s not worth that much stress.

When did you know that you wanted to go to college in the US?

As soon as I started high school really. Since I was here already, I wanted to go to a college in the States as well.

What was the hardest thing to adjust to in the US?

The biggest issue for me was language. Unlike other people I wasn’t prepared at all because I decided to come to the US within a month. Coming from the West Coast to the East Coast was also different because of the different lifestyles. Life on the East Coast is fast paced, people always seem busy and even come off as a little cold when you meet them the first time. I think I became one of them, sort of! This fast paced lifestyle is similar to the one in Korea and hence I think I adjusted quickly.

What was the easiest thing to adjust to in the US?

People are more open minded than Koreans. They come off as more kind and caring, even though I understood later that it’s not always genuine! Coming from the West Coast to the East, I think the most convenient thing is that everything is in walking distance and you don’t need a car 24/7.

Did you know you wanted to do art when you were in high school?

How did your four years here turn out differently than what you expected?

I thought I would know for sure what I wanted to do when I graduated Brown, but I am still not sure what exactly what I want to do in the field of Art History. Four years sound very long but it really isn’t. I have talked to many graduate students and professors and they are still switching their field of interest, so that gives me hope! 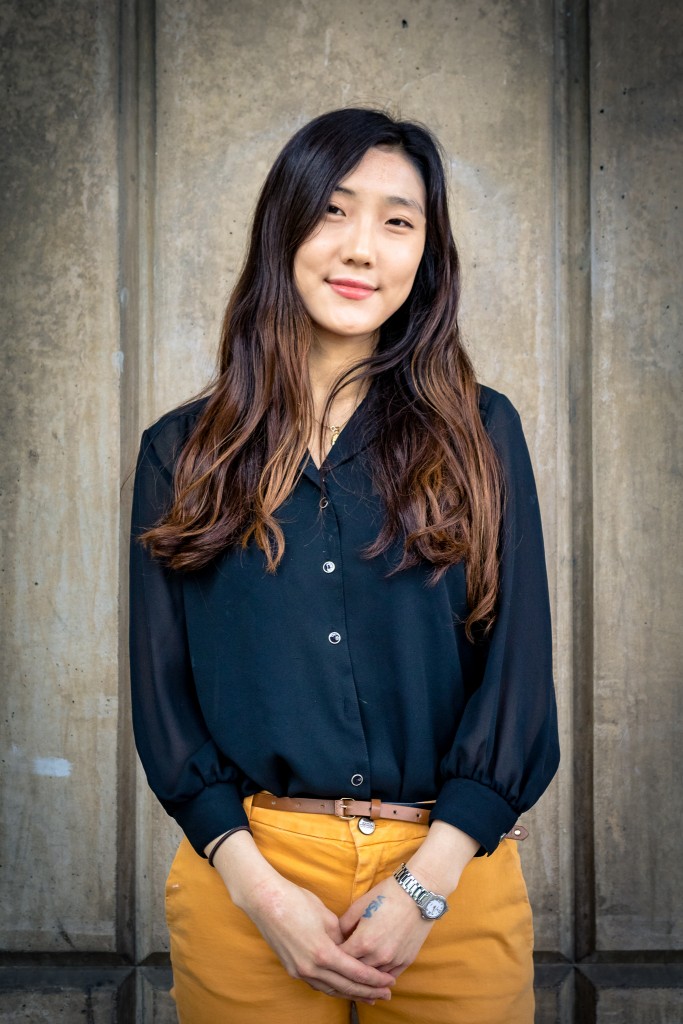 What’s the food or dish you miss from home?

Hmm, I never really missed Korean food that much. I miss spicy food! All kinds of spicy food! But not really Korean food specifically. I do miss my Mom’s home cooked food though!

What’s one of the Americanisms that you have picked up?

I have started caring less about what other people think. In Korea, everyone is concerned about how other people view them in terms of their clothing, make up, body shape etc. American people don’t really care about those things because they have their own lives and they don’t want to intrude on others. That is something that I have picked up here!

How has living here changed the way you interact back home?

My friends tell me I dress differently from them. Personally, I can’t tell because I bought all my clothes in Korea, so I don’t really know what they are talking about. Also, they say I talk differently now because they think that I talk very directly and with confidence. I have become much more confident in approaching other people, before coming here I never had the courage to approach people and start a conversation.

What is your favorite Halloween costume?

I didn’t really participate in Halloween at Brown. I feel I am too old for that!

← Debunked – The Movie: Episode 3 SINGAPORE
Too Proud of Not Enough? →