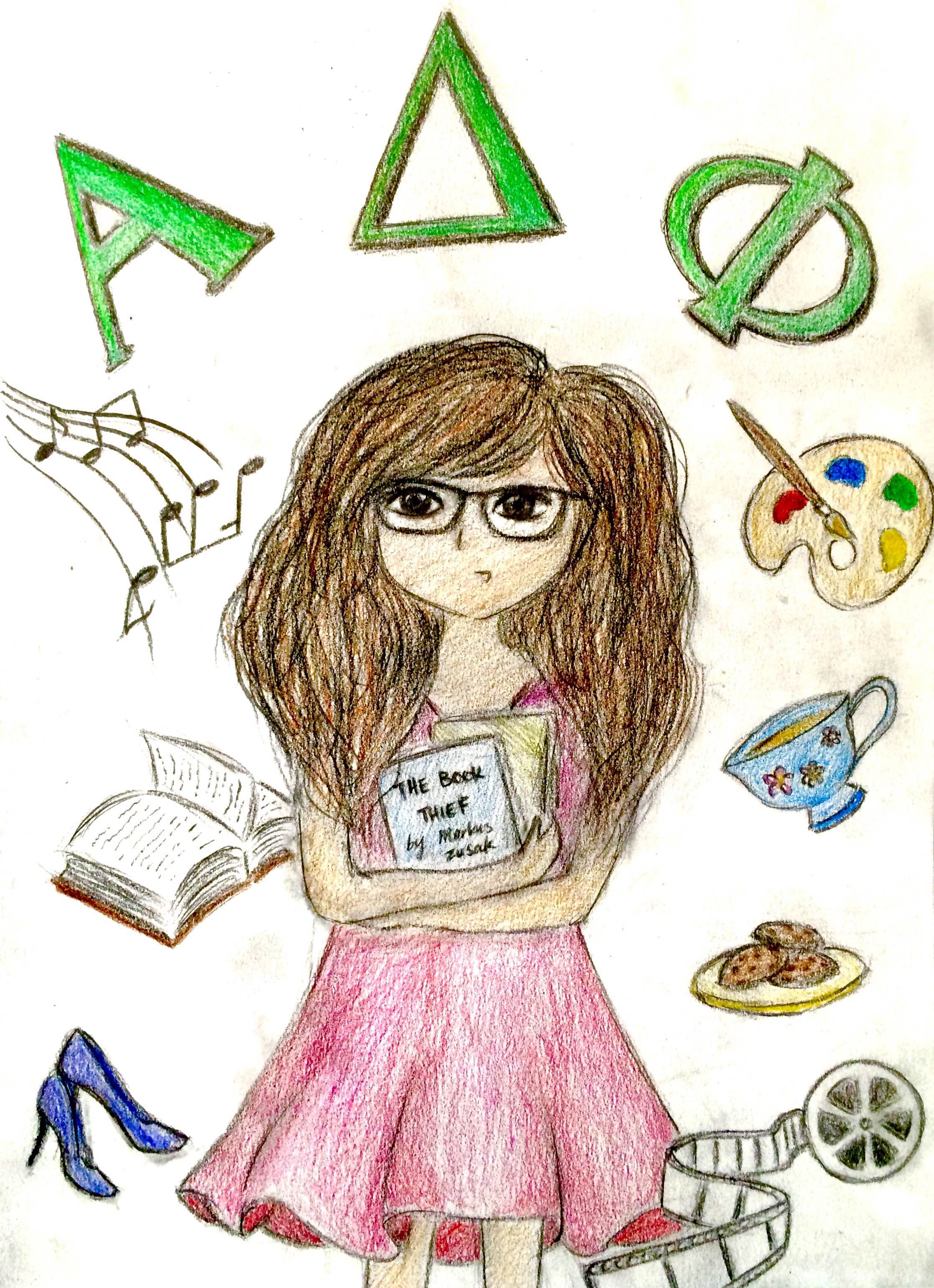 A Journey from Preconceptions to President

IWB / May 15, 2016 / Comments Off on A Journey from Preconceptions to President / Cross-Cultural, First Impressions, Journey Stories, US Culture

Way before I came to college, in middle school, and then later, high school, everything I knew about college in the US came from TV and movies. All I envisioned were crazy parties, usually frat parties. I watched TV shows like Greek and Gossip Girl, and while I knew college wasn’t really like that, those shows still made an impression. I was the kind of kid who hated dancing and large crowds, so I looked at those potential parties derisively, as the kind of thing I would want to do once and then never again. I especially judged fraternities and frat culture as a whole; I viewed the excessive drinking and exclusivity with disdain. My brother, who is five years older than me, went to USC, and he hated the huge Greek culture that USC had. He talked about being excluded, about being expected to fit into certain molds and give up individuality, and I wasn’t surprised to hear it. When I applied to college, I looked for places with minimal Greek life.

Brown has very few Greek organizations of any kind, and even fewer residential and nationally affiliated houses. As a result, after getting accepted into Brown, I assumed that I would be one of the many students here who would avoid Greek life like the plague. During an IMP scavenger hunt, I remember going to Patriots Court and upon being told that it was where all the fraternities were, I thought, “This is one of those places I’ll only ever walk through and never visit in my four years.”

My freshman fall, I made a friend. (I made several friends, but this is about one particular friend.) She was interested in all the same things I was interested in – the same TV shows, theatre, youtubers – and I was surprised to find out that she was in a Greek organization. My idea of a sorority and our type of pop-culture-obsessed geekiness seemed incongruent. Over time, I found out that she was not in a sorority, but in one of the few “coed Greek literary societies” at Brown, a title that I found unbearably pretentious. Once a semester, this organization, the Alpha Delta Phi Society would have a cocktail party, and that fall, my friend invited me and one of my freshman friends. I remember the surreal feeling of dressing up in formal clothes and walking in my heels to an invite-only cocktail party hosted by a Greek society.

I don’t know what I expected to find, but whatever it was, I was wrong. I found myself talking to a room full of people who all had similar interests to mine, who had the same passion for fiction, who obsessed and watched and rewatched, or read and reread. They had a kind of warm camaraderie and familiarity amongst them, something I had not yet found in my short time at Brown. In high school, I had been involved in debate, the literary magazine and my house committee, and all those involvements made me feel like I was part of a community of people I could trust, people I could relate to. My freshman friends were wonderful, but I didn’t have that same feeling with them (of course I didn’t; I had known them for two months and those kinds of relationships take years to build). I felt like maybe I could be part of this community, too. I didn’t come to that conclusion immediately; it took some time and thought. In fact, I left the party thinking, “this seems like a cool place, but I’m not the kind of person  to ever join Greek life — I don’t like crazy parties and exclusivity”. My prejudices stuck with me as I failed to recognize the incongruence of my preconceived ideas and the reality of what I experienced.

When spring rolled around, and the Greeks started recruiting —  or “rushing” — that same freshman friend and I were invited to another party, and despite feeling like Greek life was not for us, we went. We went, and we stayed, stayed way past the end of the party, talking and laughing and going to Loui’s at 5am with members and alums. It had taken me some time, but I finally realized that ADPhi wasn’t anything like what I thought a fraternity would be. They were accepting of everyone, eager to engage on a variety of subjects. They didn’t push anyone to prove themselves and made everyone feel comfortable. Our decision was made. In March, we turned in our bids and became pledges of the Alpha Delta Phi Society.

Pledging was a long and arduous process, but I enjoyed every step of the way. It was nothing like what I had assumed pledging would be like before I came to Brown. There was no hazing or excessive drinking; it was about creating bonds between members and the pledge class as well as among the pledges, and about pushing us outside of our comfort zones to build trust. I learned about our 170 year-old shared history, renovated a room in the house with my pledge class so that we could really add our mark, and was party to experiences that every Alpha Delt before me had been through. In the process, I built close relationships with my twenty-four-person pledge class, and with many of the juniors and seniors who were experiencing pledging from the other side, as facilitators. I would like to reveal more about what this process entailed, but it was veiled in secrecy and mysticism, one Greek stereotype that held true.

The following year, having enjoyed pledging so much, I applied to be a “pledgemaster”, to be in charge of planning the pledging process. Being a part of it from the other side — facilitating it — was exhausting, painful, and wonderful. Exhausting because nine months of planning events and making sure twenty seven people were happy was no easy task, painful because it felt like no one really understood or appreciated how hard it was, and wonderful because I got to create and share an experience that meant a lot to me with a whole new generation. It taught me a lot; it made me see my own pledging in a new light. More than anything, it made me appreciate how much it takes for the organization to succeed. At the end of last semester I was elected president and it was another opportunity to lead, to learn, to change myself and my community. It was an experience that was more rewarding and less stressful than I expected, and I saw that as a sign of how much being a part of ADPhi has changed me for the better.

It’s difficult to determine what my college experience would have been if I hadn’t joined Greek life. I recognize that a lot of the negatives I first believed in still exist, maybe not in my society, maybe not at Brown, but exist nonetheless. While I would have agreed with a ban on all Greek life in the past, I now argue for a balance in opinion, and for being  an example to other Greeks with our ban on hazing and our constant effort to improve and remake ourselves. The ADPhi Society has been such an intrinsic part of my life for the last three years that I can’t know what my life would have been like had I not joined. I would probably still have held on to those beliefs. I wouldn’t have known how much meaning a fraternity could have brought to my life. All I know is that when I think about ten years from now, I can see it – see myself coming back here to these people, to my people, and to the house that shaped the way I view the world.