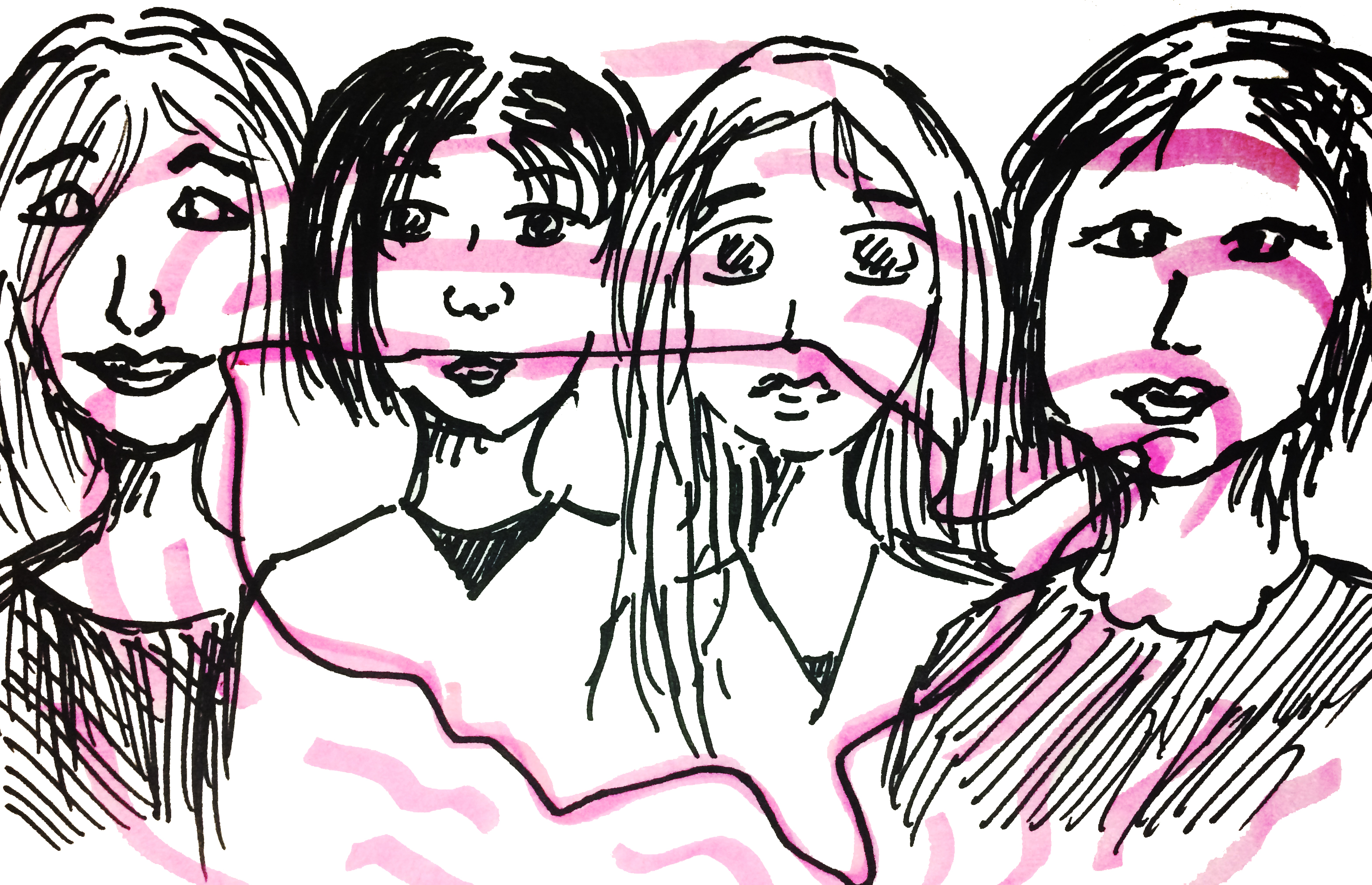 “I don’t know a single guy who can cook beyond heating up a slice of frozen pizza in the microwave.” I joked.

“But remember, most of the grand chefs are men.” Madame Béchaux pointed out.

“Well, I think that’s because the culinary business is biased against women, not because men actually cook better than women.” I thought I made a very good point.

“You think so? What do you think, my dear?” Madame Béchaux turned to her cohabitant, Monsieur Paul-Henri.

I do not quite remember what Monsieur Paul-Henri said, probably because I was shocked by Madame Béchaux’s incredulous reaction to what I thought was a given argument. Madame Béchaux and Monsieur Paul-Henri were my host parents when I studied abroad in France. They are an incredibly nice, funny and resourceful couple in their eighties, full of life and passion, and they never hesitate to explore the world. They would travel all the way to Cambodia every couple of years to visit Monsieur Paul-Henri’s son who lives there with his Chinese-born wife.

I shared this conversation with fellow exchange students from American universities and we felt sorry together for Madame Béchaux. For a lady with such wonderful grace and lively energy, it seemed a shame that she would believe there are realms where women simply could not compete with men.

Recently, though, I have started to wonder whether it was our place to feel sorry for her.

The girl I was in high school would probably agree with Madame Béchaux, because that was what I had been taught. I was brought up in a typical, crowded, industrial, mid-sized city in inland China. My hometown is not one of the big international metropolises on the coast, neither is it part of the much less developed rural inland areas. I could argue that my upbringing was fairly representative for a Chinese woman of my age. Feminism was never part of my education, either in family or at school. In fact, I do not recall being exposed to any kind of “-isms” as I was growing up (except for “Socialism with Chinese characteristics”. Google it.). The discussion of values was almost always on a personal or small community level, and never on a social level. Here are some ideas I remember I was taught about being a girl in China: no skirts above knees, no make-up, no “excessive” contact with boys; being slim is good, having a good appetite is bad; menstruation is associated with awkwardness; girls should study art and become teachers or nurses, and girls who are good at sciences are “scary” and “boy-repellent”, and so on and so forth. You might think I am talking in archaic tenses, but based on my observations, this is what most people back home believe, explicitly or implicitly.

Then a few years ago I moved to the US for college. I went to a small liberal arts college in Iowa. Incredible as it is given its geographical location, my college campus is one of the most left-wing and socially active in the country — in the 1960s we sent one of the first student groups to DC to protest the Vietnam War and since last year Bernie Sanders has become everyone’s hero. My mind was suddenly flooded with unheard-of ideas: girl power; society is biased against professional women; your body your choice; microaggression is everywhere and wrong; women can and should have opportunities to do well in science and technology, just to name a few. At first it was overwhelming. Even figuring out what the whole set of vocabulary means was a challenge. After a while, these ideas became what I thought were my own ideas. I would roll my eyes at conservative politicians’ comments on women and enjoy of good laugh over a Donald Trump meme, just as all my college friends would do. When I went back home in China, I would catch every one of the even only slightly “incorrect” comment about women in the media, and “explode” — a word used to describe me by a friend. When it was inappropriate to “explode”, I would feel sorry for those whose opinions were different from mine, just as I felt sorry for Madame Béchaux.

Despite my heated reaction, however, I keep hearing different voices when I am with friends from outside of the US. My roommate, for example, who has come from China recently and is studying computer engineering, freely admitted that she thought men indeed do better in her field simply for how physically demanding coding is, if not for other reasons. When I told one of the French staff in my study-abroad program that I was going to travel to Italy by myself for vacation, she kindly expressed her concerns: “Oh, for a guy it should be okay, but I would suggest you find someone to travel with, preferably a guy friend.” When I reflected on these encounters, I started to wonder why I had never had such a conversation with my American friends. It seems all of them, at least the ones who chose to be vocal about their opinions, share basically identical values when it comes to what women can do and achieve. To me it feels quite contradictory that in a space that prides itself as liberal and open-minded, voices are in fact less diverse.

From there, I started to contemplate on how much of what I thought I believed in college was really what I had worked out from my experiences and reasoning, and how much of it was simply what I was expected to believe. Recent events have left me in deeper bewilderment. I guess even when an argument sounds very correct, it still cannot be universally accepted because the opposing argument might sound equally correct to others. As hard as it is to conceptualize, I think the notion that everyone is entitled their own opinions is a valuable lesson to bear in mind.

Interested in talking more about this topic?  Join us for an IWB luncheon! Details below:

How do cultural differences inform feminist struggles in different parts of the world? How inclusive are mainstream perceptions of feminism in America?Join the IWB for a conversation on “International Feminisms.” Lunch provided, all are welcome!

← Can you see me?
International Professor Profile: Vazira Zamindar →