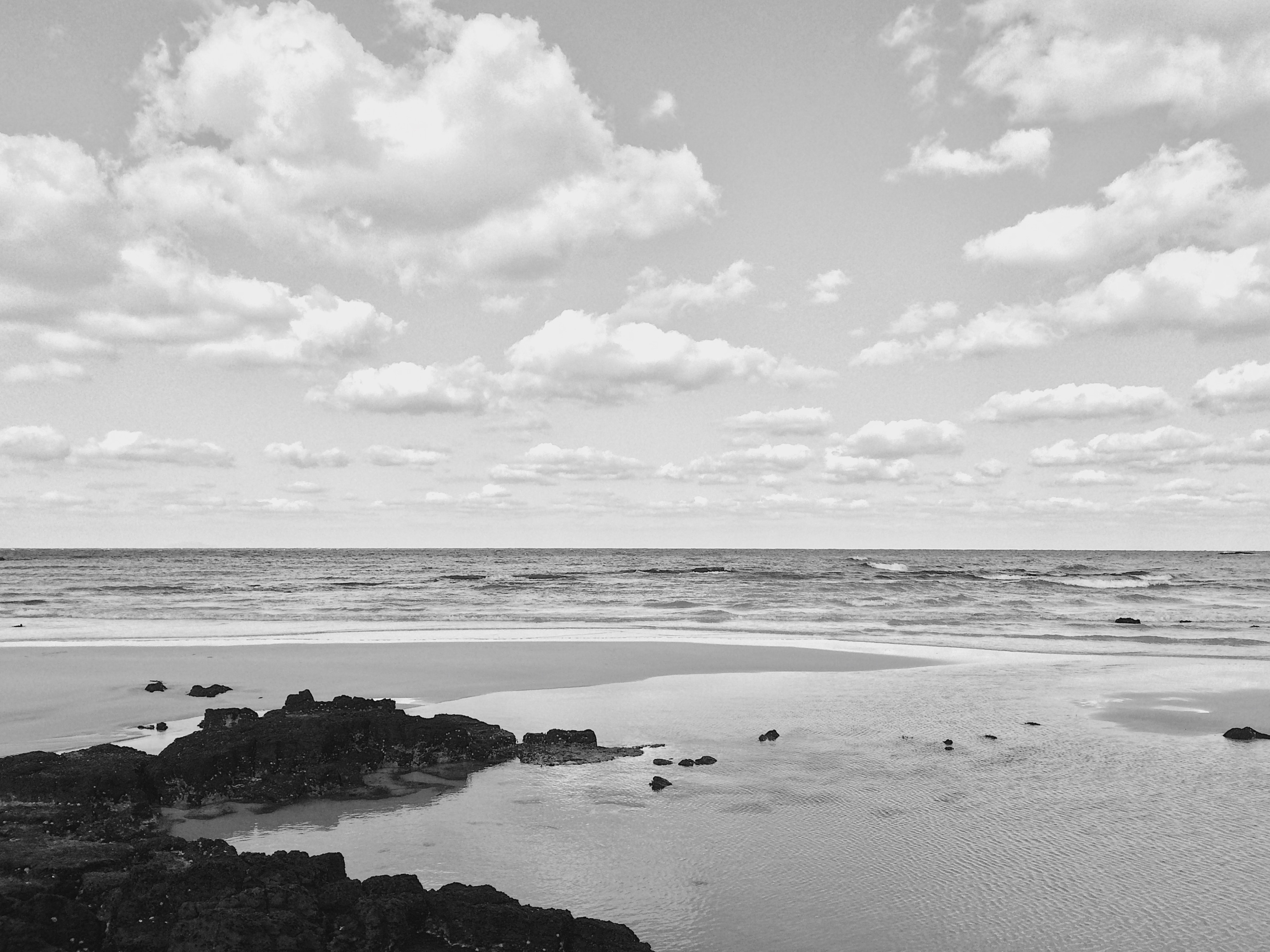 Collecting and Healing a Fragmented Self: Learning to Practice Self-Care and Self-Love Away from Brown

Story and Photos by Soyoon Kim ’19

I’ve always loved going to school. Even during my grade-school days in upstate New York, my mother would have to repeatedly tell my bratty bum that yes, I’d have to stay home with her that day due to a white-out snow-storm, or since it was a federal holiday. Despite her explanations, all of which I rigorously denied, I packed and repacked my backpack, and dragged my helpless mother towards the driveway each time. When it came to anything school-related, I was always game. Despite the fact that I was a recent transplant from my motherland Korea to the U.S., school became my little sanctuary. School was the place where my ignorance transformed to a semblance of learnedness, a place where I could practice code-switching from my native Korean tongue to English. A place where I found confidence, a platform to showcase my talents. And beyond the didactic aspects, school was a place where I could be myself, seek friendship, and freely emote. I loved school and I couldn’t imagine a life without it.

So it has come as a great surprise to me that I would (at least within the short life that I have led so far) flower the most away from the very institution that I had once considered my sole place of maturation and safety. What I hadn’t quite realized about my school-loving and idealistic self were the toxic cycles of thought, soul-striking bouts of anxiety, slippery-slope of self-doubt and self-hatred, and warped conceptions of failure and success that I had harbored since high school. My high-school self was internally, secretly obsessed with self-and-public image, grades, and all other shallow markers of success, all framed under the guise of more altruistic and larger-than-self-centered goals. So when I transitioned from high school to college, I had yet to leave behind this big-fish-in-a-small-pond mentality and come to terms with the little-fish-big-pond phenomenon (as many of us within this elite, privately-educated cohort of college students often do).

It was with this mental and emotionally-shut closed-mindedness to change (and a good dose of imposter syndrome) that I continued espousing my immovable worldview from high school to college. My stubborn self could only imagine a linear path in life’s trajectory: birth, finishing college in four years, professional experience, marriage (possibly), retirement, and death (eventually). To me, this was the standard of normalcy. To derail from this track, or to admit to the difficulties of sticking to one’s path, would be to stick out like a sore thumb. Naturally, going off the beaten path seemed like a ridiculous thought.

And fixed atop this linear mindset was my belief that that achievement was inextricably tied to one’s efforts, and that to attribute failure to anything besides personal effort showed a lack of accountability for oneself, a lack of control, a failure of the self. Failure was not ok. And to admit to or to show weakness through failure was even worse. My personal opinion, and the environment that I had grown in, had not been so forgiving to outward displays of anguish, nor to the admittance and acceptance of failure as a growing pain. Rather than admitting self-doubt publicly, it was easier to maintain a mask of sanity, an imperturbable façade of got-it-together-ness, a mask to wear to hide the self-doubt, anguish, and nail-bitingly nervous energy inside.

Under these thoughts, I crumbled and cracked. I became fragmented between the image of how I was presenting myself to others and my internal turmoil. At Brown, I once again fell into a negative cycle of self-blame and self-hatred, overburdening myself with shame in the gravity of my failures (in grades, relationships, familial obligations etc.). I shirked the concepts of self-care, self-love—I’d never heard of such things, let alone practiced them. Saying these words felt like rocks tumbling from my tongue to foreign waters. I didn’t fully give them a chance. I thought that simply wading through the pain and letting time take its toll would be enough. I’d let time heal me before, it had worked (somewhat). But this time, it didn’t. And I continued to ignore these modes of healing up until the point when I needed them the most. 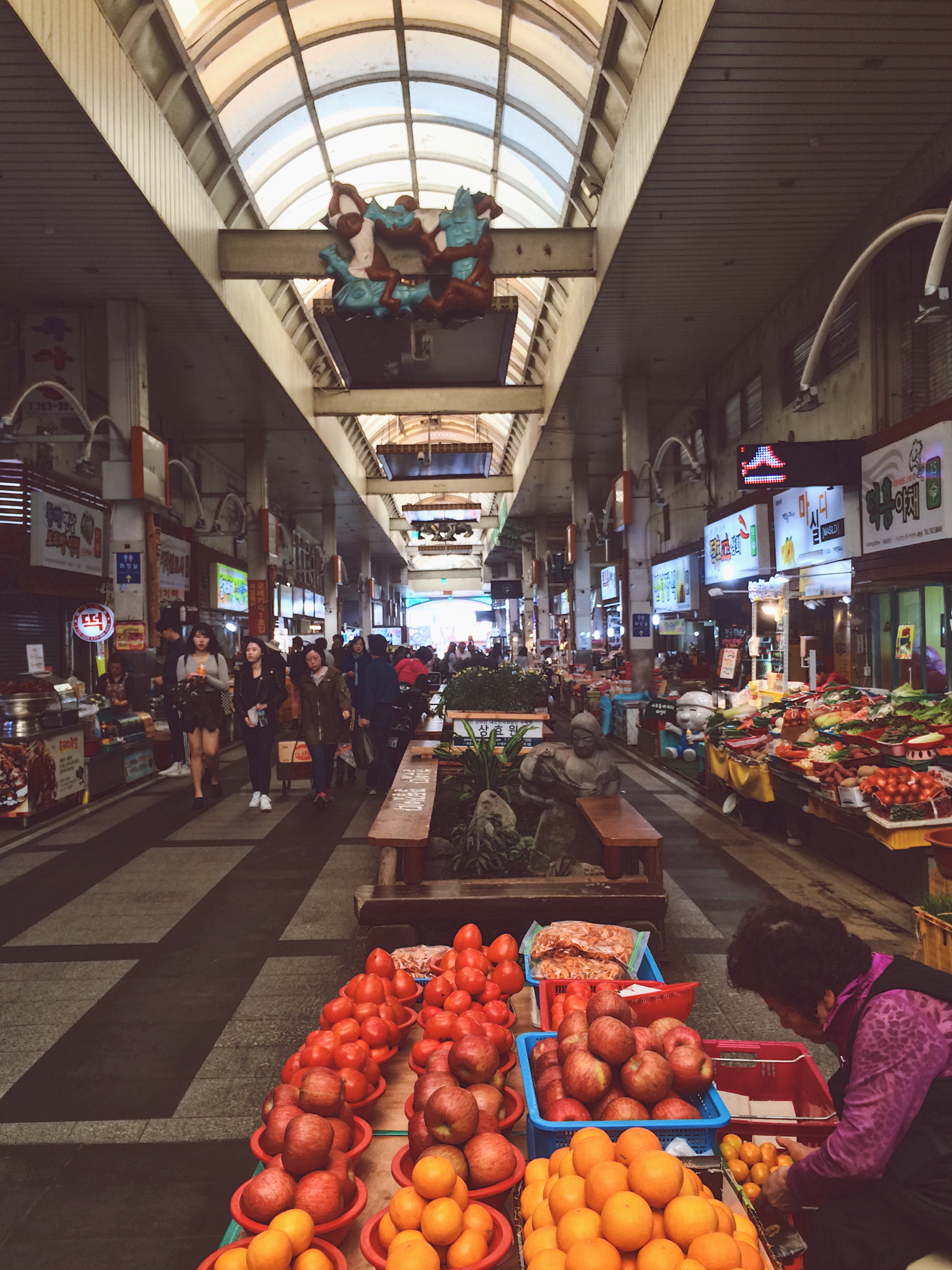 So it wasn’t until my third semester at Brown that I finally realized that I needed a break. As much as I did not want to admit it, I needed a break from myself. A break from my past self. A break from the toxic relationship that I had built between myself and my self worth, the negative cycle of internal bashing for failures all bottled up in an entanglement of grades and capitalistic notions of productivity, missing lines of achievement and experience on resumé and cover letters alike. Thankfully, under the suggestion of my family, I was able to convince myself of this decision. Had my folks not reached out and provided an actively-listening ear or an open heart to cradle my fragmented self, I don’t think that I would have been able to gain the support that I did to take personal leave.

Thinking back on it now, I’m really glad and thankful for the privilege of having a support system. But back when I was in a darker place, I did not fully appreciate this privilege. Even up until the point when I had to visit Dean Dunleavy’s office and fill-out the paperwork for personal leave, I couldn’t fully fathom nor take the reins of the decision I’d made. Walking up the winding stairs of University Hall, my heart had only reached 75% confidence in following through faithfully with this decision. A tinge of anxiety lurked within me, still. What if I had missed Brown too much? Is this really in my best interest? What if I fall behind my peers? What will this look like to future employers? What if I forget how to read, how to analyze, how to study, how to college?

These shadowy fingers of anxiety lingered with me still. But spending a summer at home helped heal, helped give me some empty thinking space to feel out and navigate the intricacies of this decision a bit further. I reconnected with old friends and relatives. I took on some part-time jobs and deepened my relationship with my mother, sister, and father. I spent a lot of time alone, steeped in my thoughts. And it is with a humid summer in Korea that I slowly sank into and came to eventually embrace my year away from Brown.

Looking back, I honestly could not have made a better decision throughout my Brown career. Problem sets and discussion sections aside, I spent time with my family. I visited extended family, partook in family traditions of preparing the Chuseok (Mid-Autumn Festival) meal with my great-aunts and cousins to helping out with 제사 preparations for ancestral rites ceremonies. I put my driver’s license to better use by taking up the wheel again (and celebrated my fair share of self-inflicted, mini-accidents along the way). I took the opportunity to live and work on Jeju Island. I roamed the 올레 (olle) trails, training my feet to navigate unfamiliar paths. I picked up the fragments of myself by imbibing the salty sea air, wandering through cacti-encrusted, moon-like volcanic coasts. I befriended the cat-like dogs and dog-like cats of the island. It was during this time that for once, I cherished the smaller moments of life. I appreciated the occasional sprig of seaweed washing ashore unkempt sandbanks, light bouncing off the glossy leaves of zelkova trees, the glistening pearls of tangerine crop. I relished each moment. I learned to give time to myself, to love myself, to practice genuine self-care. I also got in touch with my identity as a Korean woman by learning about the matriarchal social structures of Jeju and it’s veneration of 해녀 (hae-nyeo), the female deep-sea divers whose venerable strength and resilience have formed the backbone of Jeju’s economic history. And as feeble of an attempt as it was, I drew myself closer to my motherland, uniting my thoughts with the candlelight vigils to denounce the political turmoil and outright corruption of the Park regime, rallying for, demanding a more transparent democracy in Korea.

It’s still so odd to think about how much I’ve grown away from Brown, beyond the confines of what I used to consider the end-all, be-all haven of intellectual growth, maturation, and limitless potential. I’m thankful that being away from Brown has facilitated this acceptance, my acceptance and newfound ability to find a glimmer of joy in the liminality of transitions and uncertainty. 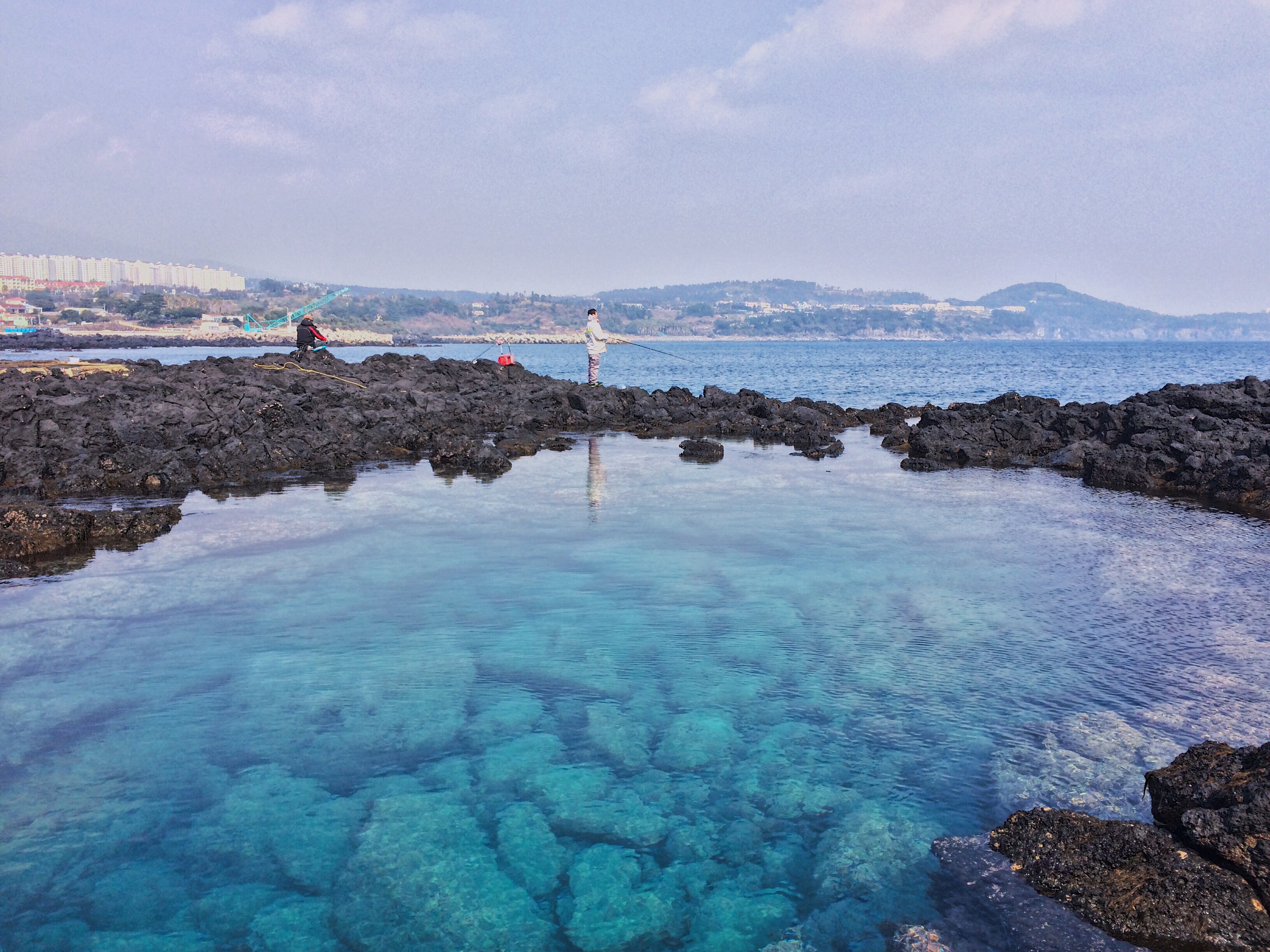 But perhaps what I’m most grateful for in all of this is the gut-tingling excitement buzzing at the corner of my thoughts. The homing-call of Brown, as dim as it was at the beginning of my personal-leave, beckons me back to College Hill with a stronger timbre each day. Had I not enrolled in this institution in the first place, had I been unable to acquaint myself with all the wonderful souls housed within it, I honestly feel that I wouldn’t feel as excited to go back. And for that, I feel blessed and utterly soaked in the privilege to live this life. To have the luxury to miss a place even though I know that I’ll go back to it, to be able to claim ownership of and actively remain accountable for my education. It is with this rekindled understanding of myself in the world that I hope to return to Brown this August.

I must admit, however, that I’m not yet fully whole after just two semesters of personal leave. I hope to take it slowly, chipping away at the craft of self-care as wind and water give way to glossy seashell sheens. I’m glad that I have at least taken the time off to practice falling through the cracks, to practice the art of growth through failure, to learn that there is a rich beauty in life’s sloping curves, holey textures, and misty uncertainties. As certain as the deeply rolling hills of Jeju, I feel as certain in my confidence to continue practicing this self-love, self-care throughout my life’s journey and even further, beyond the Van Wickle gates.