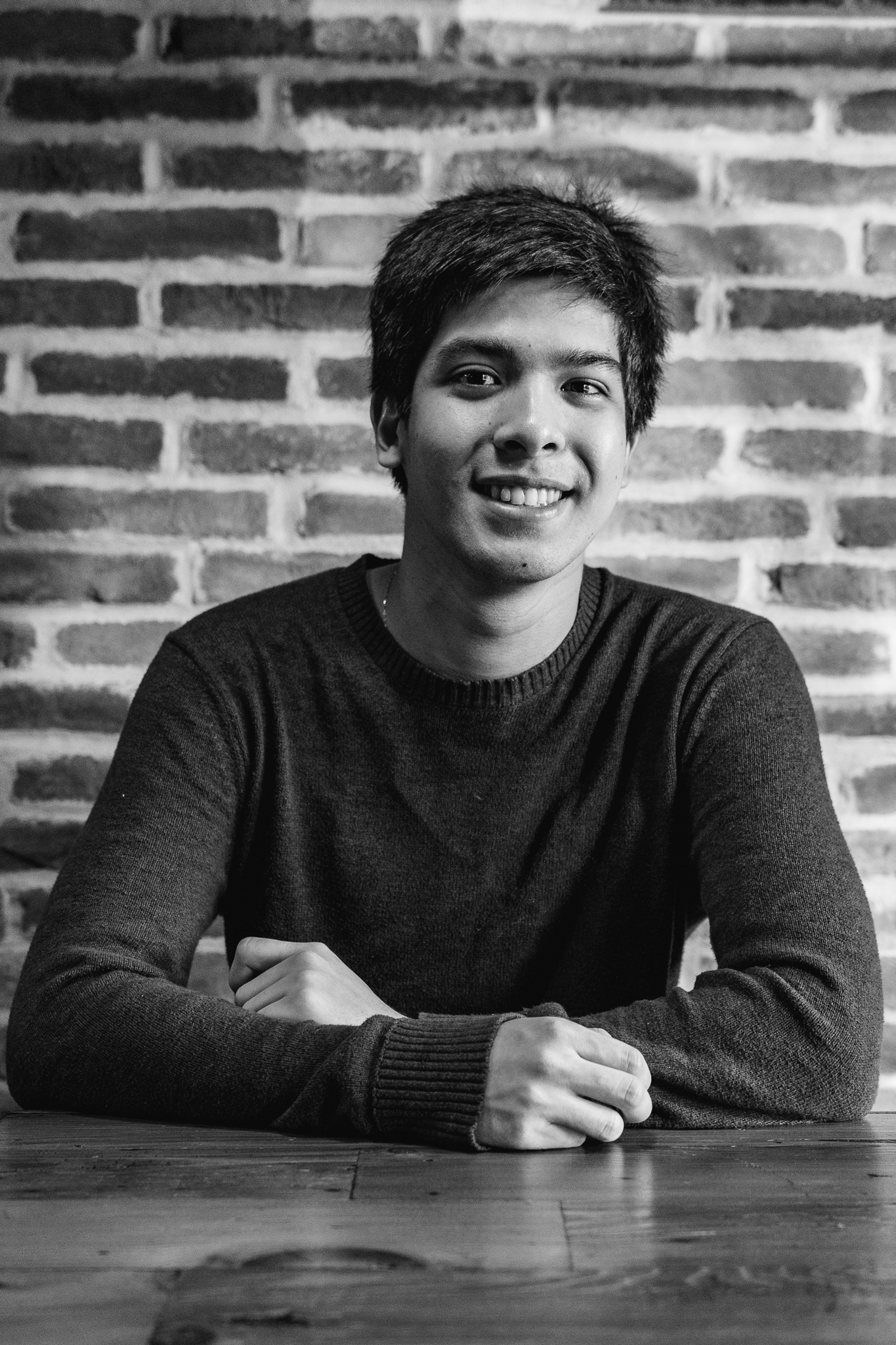 Raised in the Philippines, Anton Manzano came to Brown as a Sophomore after spending two years of college in Spain. He is concentrating in Anthropology and Economics while being heavily involved with the international student body at Brown as a mentor for the International Mentoring Program. After his mom came to the United States for college, there was no way he wasn’t going to. Read our interview for more on his experiences and stories as an international student at Brown! 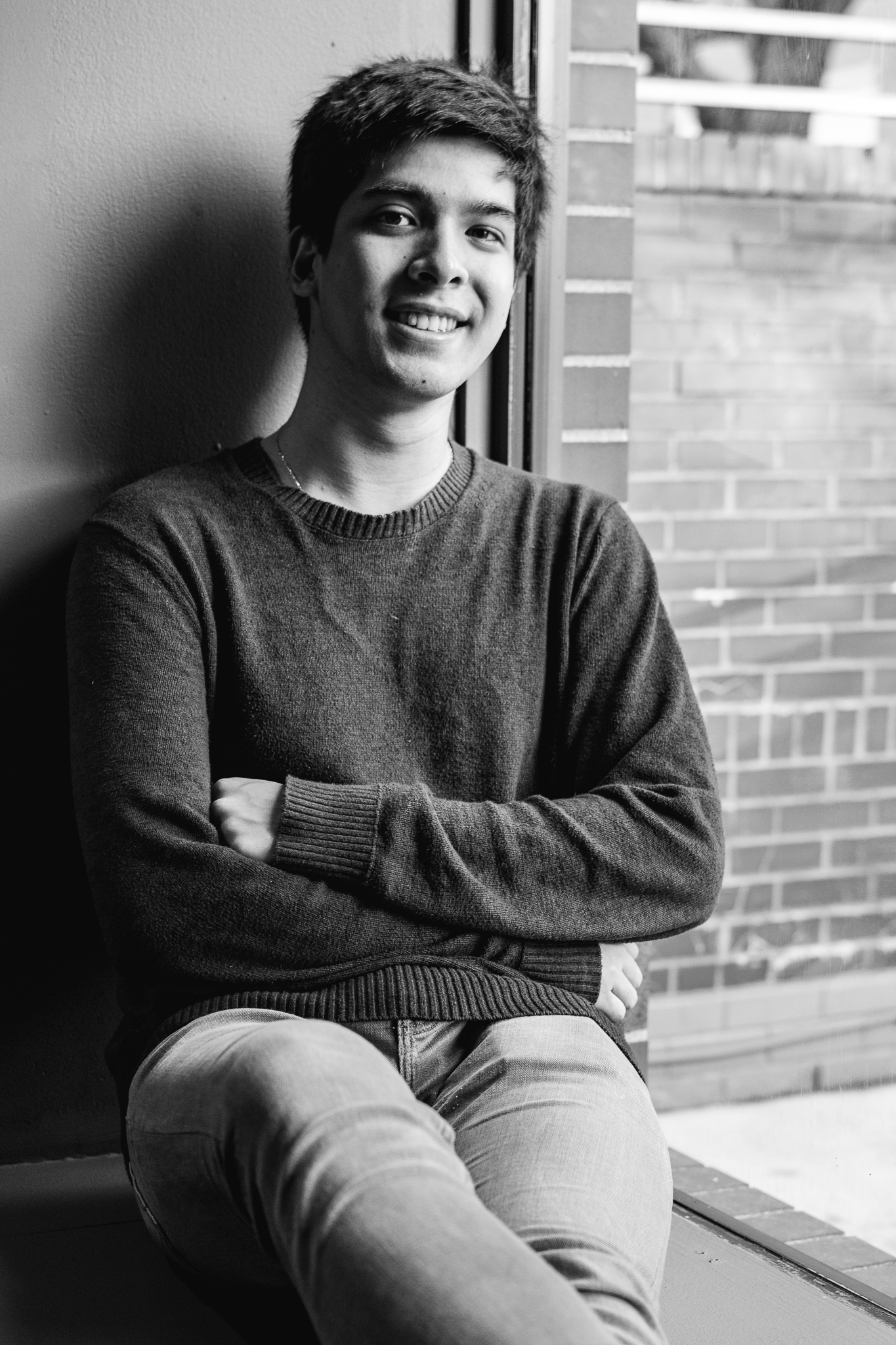 What is your area of study at Brown?

I speak Spanish, English, Tagalog and a little French.

What clubs have you been involved with at Brown?

I have been involved with quite a lot of them. However, the two main clubs that I am part of are the International Mentoring Program and the Model United Nations club at Brown.

Why did you decide to study in the United States?

Ever since I was a kid, I knew I was going to study here. My mom went to college in the States as well and hence, it was imbued in my mind that we had to go to college in the United States. I graduated from high school when I was only 16, and my parents thought that I was too young to study in the States. Hence, I decided to spend a couple of years studying in Spain as my grandparents live there. I went to college there for 2 years and then after I was done, I moved to Brown.

How have your years here been different from what you expected?

I was very nervous coming in as I wanted to find my place here quickly. I believe I was successful in doing just that. I made a lot of friends quickly and have had a healthy social life. Something that was different was how rigorous the academics were at Brown. I didn’t expect it to be easier or anything, but it was still something that I had to get used to. For example, we didn’t have to write so many papers in my previous schools, and we didn’t have that many weekly assignments either. Also, shifting back to English from Spanish, which was the mode of instruction at my previous school, was an adjustment as well.

What is the one food dish that you miss the most from home?

Anything with rice in it. We eat rice with everything, and we eat it all the time for breakfast, lunch, snack and dinner. The way Europe eats bread, we in the Philippines eat rice. Sometimes, I get homesick just because I haven’t had rice in a while! Also, one specific dish that I miss is called Chicken Adobo, which is basically marinated chicken but it’s made in a particular way. 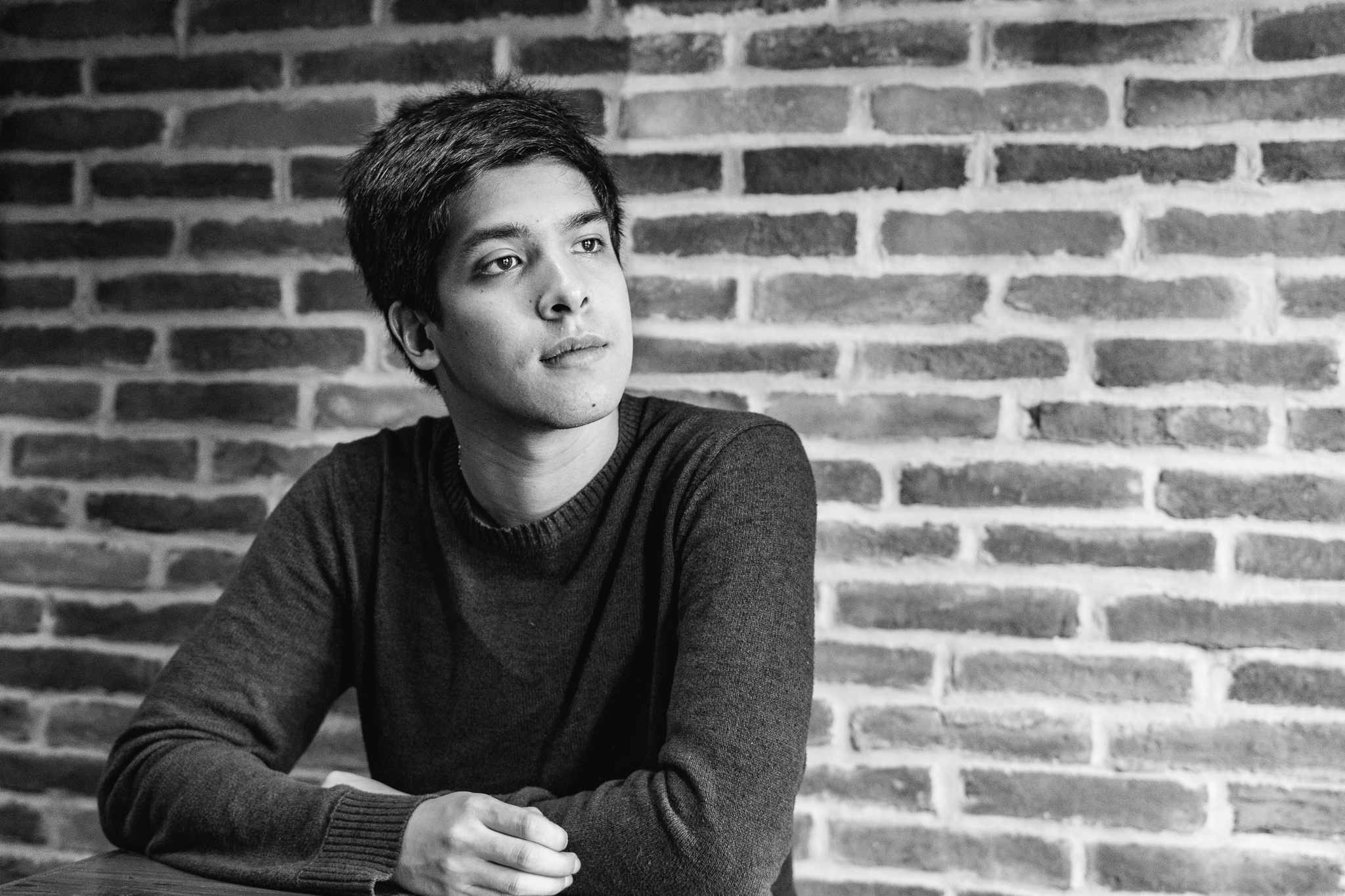 What is something that you wish you knew before coming to Brown?

It would’ve been easier for me if I knew what I wanted to study. I came in as a transfer student in my sophomore year, so I didn’t have that much time to explore. I kept on jumping around from concentration to concentration which ended up being very stressful. I wanted to do something fulfilling and not knowing what that was caused me a lot of mental and emotional stress, so I wish I had an idea of what I wanted to do earlier in my time at Brown. Another wish would be interacting with a more diverse group of people. I think I settled into my group of friends quickly and so I didn’t branch out that much. However, now I have been meeting new people and have been interacting with people outside my friend group (like you!). I don’t regret anything but there are so many cool people here and it’s just one of those things that perhaps I missed out on some really cool people.

How has living here changed the way you interact back at home?

It has changed me so much! Not to sound pretentious or anything, but going back home is always a reverse culture shock for me now. It’s probably because all my friends have a very similar life back at home, they go to the same college and study, more or less, the same thing. So, I feel a little out of place with my friends back home. In terms of my family, my parents always complain that I have become a little more argumentative! It is not acceptable in my culture to answer back. Now that I have become a little more skeptical of things, my parents always perceive my questions as me arguing with them which is definitely not the case. In terms of me as a person, I believe that I have become much more confident after coming here. I became much more friendly and open in the way I interact with people. I used to be shy and get cold feet in social situations back in high school, but I think I worked on that and have become so much more social at college. I think this is a great positive change for me. 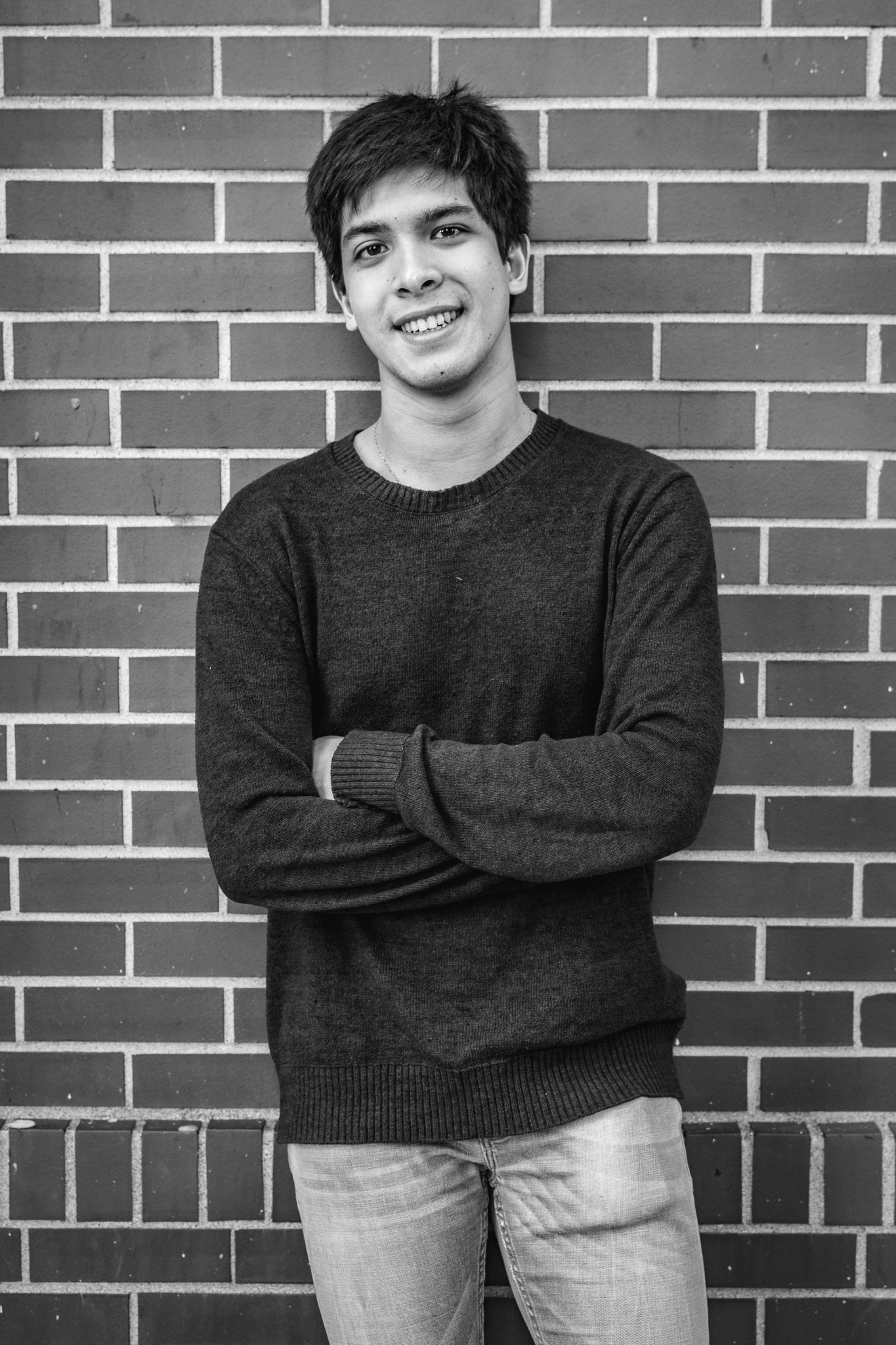 What is the one thing that you are going to miss about Brown or one of your favorite memories at Brown?

I think I will miss my freedom! I will miss making my own decisions, and the life that I made for myself here. Another thing will just be having my friends around and the times that I have spent with them. I will miss that a lot, once I walk through the Van Wickle Gates.

What is one Americanism that you have picked up?

What is your favorite Spring Break memory?

My favorite spring break memory would be the time that I went to see my grandparents in Spain. My best friend was there as well, who also goes to Brown now, but he was there at the time and I met up with him as well. It was the best spring break because I got to go back to Spain and see all my friends which I thought was never going to happen, but life is mysterious in that way I guess! I just realized that I built an amazing life there as well and it was really hard to say goodbye again.