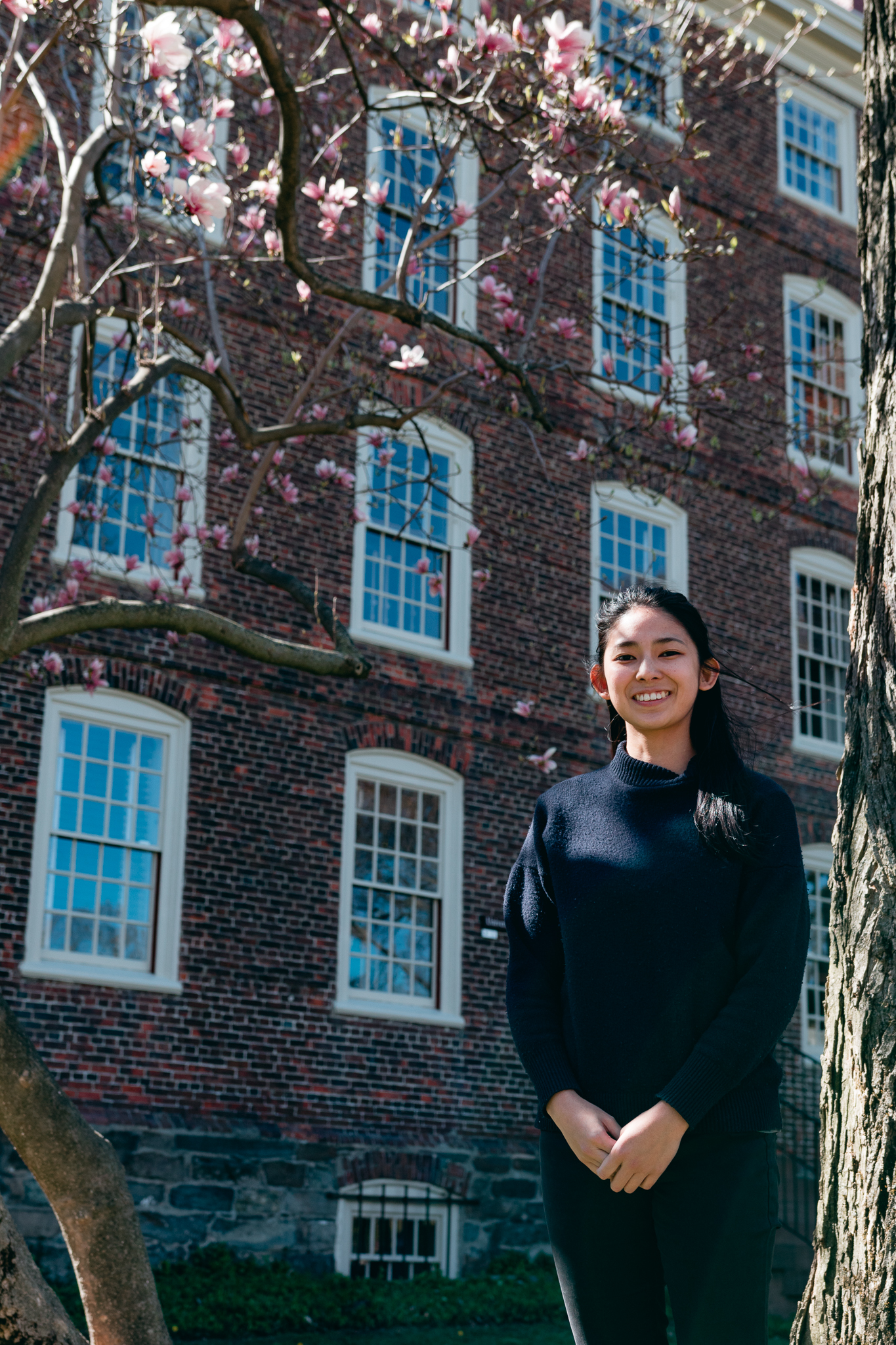 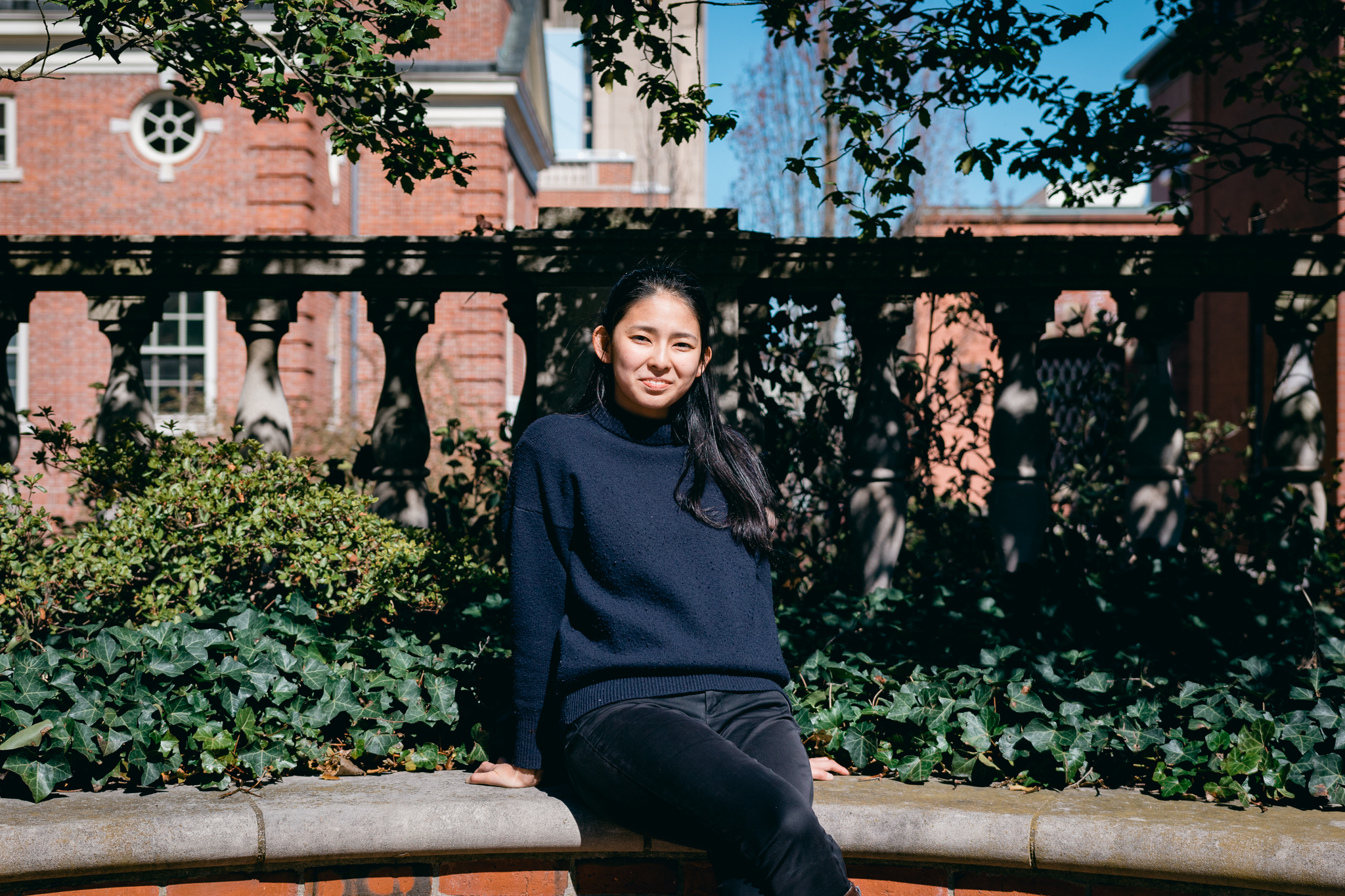 Biology, with a track in Neurobiology.

I edited and wrote for the IWB for over a year, and have been part of the Alpha Delta Phi literary society for three years now. I have also been a mentor for the International Mentoring Program, and have done a lot of research on campus, but that’s not really a club activity.

I wanted to explore and see the world, gain new experiences, and meet people from cultures that I hadn’t been exposed to.

When I first came to Brown, I was naïve and only had a vague sort of knowledge that it would be an exciting time. In that respect, I guess it hasn’t been too different from my expectations, because my time at Brown has been very exciting and full of new experiences. But for the most part, because I didn’t have that many concrete expectations, it has been surprising in many ways!

I think what was most difficult for me was coming to terms with the fact that I wasn’t as intelligent as I thought I was coming into Brown – for the first time in my life, I had to work extra hard to get the grades that I wanted. On the contrary, one of the easiest things was making friends – Brown students are so open, friendly, and welcoming to anyone of any sort of background and culture, which was a really nice surprise and also made making friends easy.

Because I had been exposed to different cultures early on, my mom’s home cooking integrated all these different cultures. So there isn’t really any specific dish that pops up when I think of home – we ate everything from pasta to miso soup!

The last four years have changed the way I sound when I speak – a lot of my friends in South Africa often point out how “American” I sound, although over here people still think I sound British or South African. I have also become more assertive, which I tend to associate with American culture. But I think that’s a really good thing, because people have rights and should advocate for them in a peaceful way. 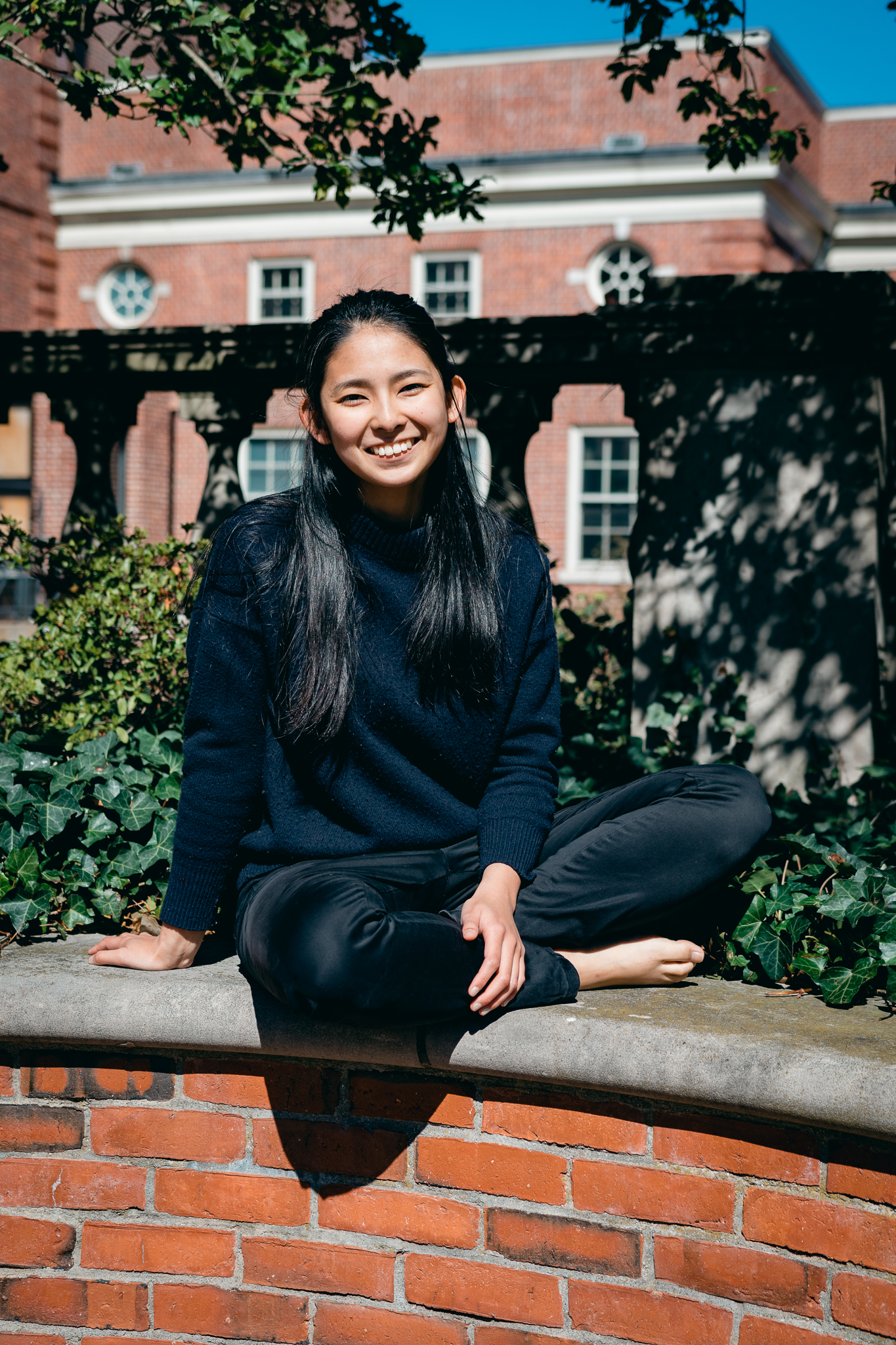 I wish I knew that life isn’t perfect in the sense that most probably, it won’t turn out the way you planned for or wanted it to. But that isn’t to say that it’s a bad thing – I just wish I prepared myself for unexpected events and people, and knew how to deal with “curve balls” better. Change itself doesn’t have to be bad – it just doesn’t necessarily happen the way you expect it to.

That kind of a difficult question for me, because home has changed places for me while I’ve been at Brown. So now when I go “home” over the break, it’s not to South Africa anymore, but to Japan, where my family now resides. However, I do think that going to Japan from America makes the difference between how I’ve been raised and how they’ve been raised even more stark.

What is one thing that you’re going to miss about Brown?

One thing that has shaped my time here the most is the conversations I’ve had with all sorts of Brown students – either acquaintances, or friends, or people I haven’t spoken to with over a year. And when I say conversations, I mean the exchange of ideas and opinions on everything from politics to religion to philosophy. These hard conversations are so important to have, and I know that I’m going to miss being able to speak about these things in an intellectual and open-minded way.

What was your favorite spring break memory?

I’ve had to stay on campus 3 out of my 4 spring breaks because of tests, but while that was sad initially, my favorite memory was actually during one of those spring breaks on campus. A couple of my other friends had also stayed on campus, so one night we decided to play hide and go seek in a school building. It was basically us hiding and chasing each other and was a ton of fun, which also showed me that breaks are about the people you spend it with, not just where you are physically.

Tags: ihob, senior
← Where Are You From / 你來自哪裡?
IHOB – Senior Edition: KASSIE WANG →