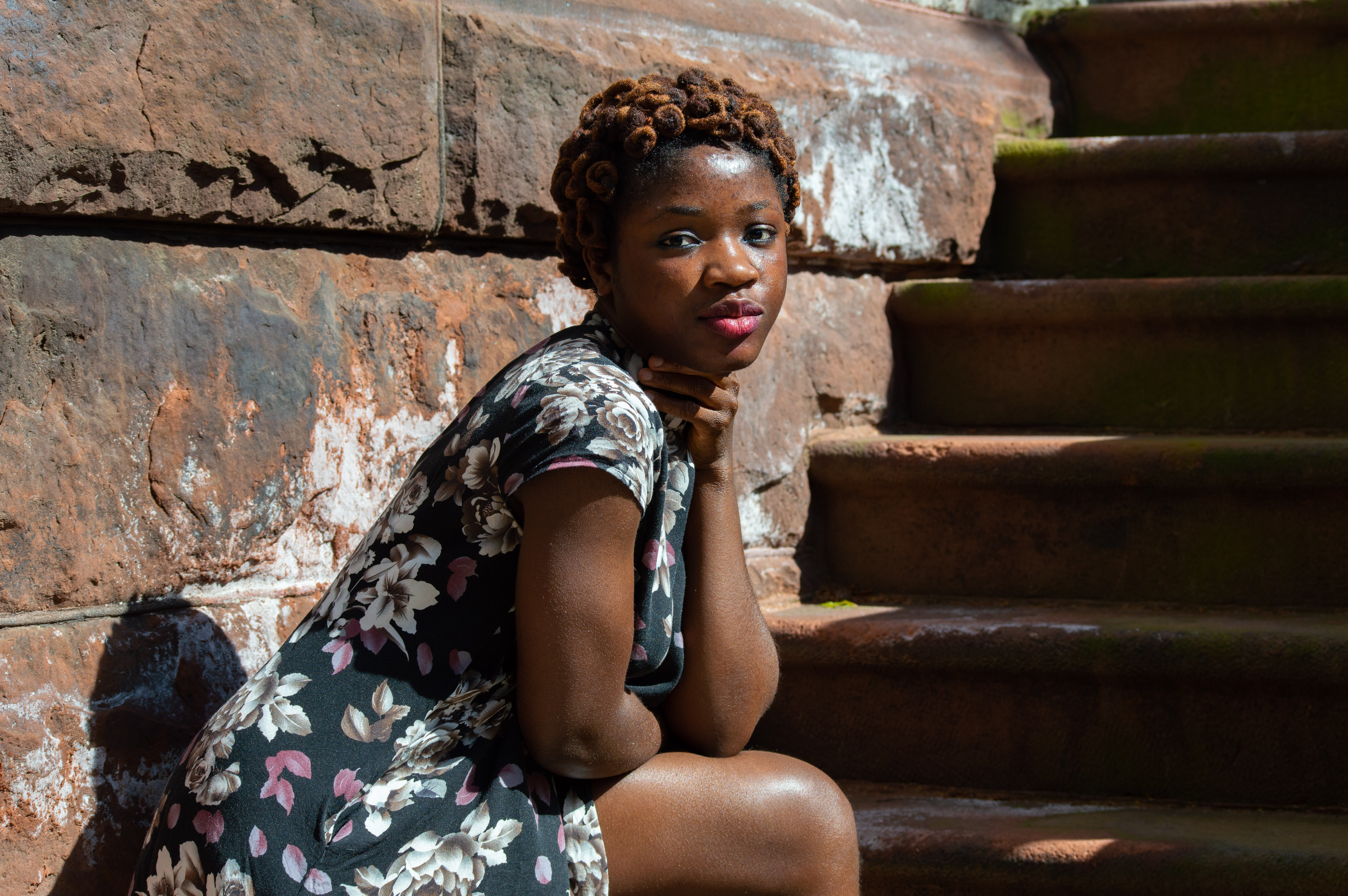 In this edition of International Humans of Brown, Kemi Odusanya from Nigeria sat down with Minty Pham ‘20 to share her experiences at Brown, thoughts on adjustments to American culture, and more. Read on to find out more about this Computer Science concentrator as she discusses what it’s like to study languages at Brown, what her involvement in extracurriculars has been like, and how her time in the U.S. has been different from what she initially expected. 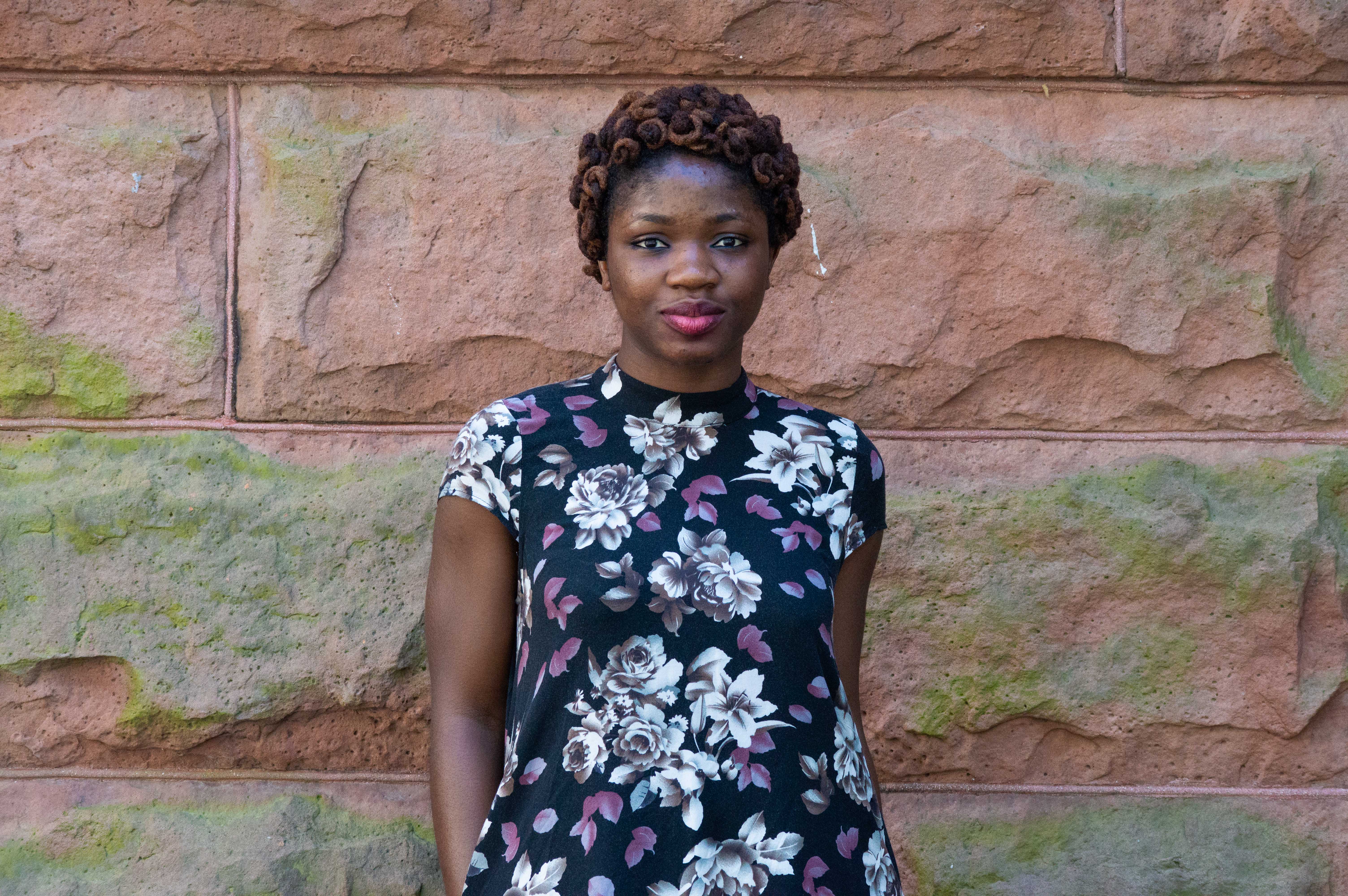 What do you think made you decide you wanted to study Computer Science?

I actually initially intended to study engineering. I decided against that after taking an introductory class, but I was still set on staying in STEM. Most of the time, back home, when you’re good at math, even if you have other things you are good at or interested in, you’re expected to study something within that field. So I started trying other things within STEM. I took a CS class my sophomore year and finally found the concentration I wanted to pursue. CS is the most constantly stimulating thing for me. I get bored easily, and CS keeps me on my feet most of the time. Other than that, I’ve taken other classes outside of STEM, but without the intention of ever pursuing them.

I speak English, obviously. I also speak Yoruba. I’ve also learned Spanish. During my first two years at Brown, I took Spanish classes, and I also studied abroad in Spain. I would say I’m level B2 in Spanish. Now I’m learning French; I had studied French in high school but was never serious about it, because it was just what we had to do. I eventually felt guilty and felt that I should continue studying French here at Brown.

Well, yeah, they’re hard in the sense that they’re a lot of work, but they weren’t too hard for me, at least compared to my other classes. They were actually the easiest classes I took in my first two years.

What student groups have you been involved in during your time at Brown?

I’m part of AfriSA, the African Students Association. I also was part of STEMS; it’s a math teaching program in Providence, at Hope High School. I was the coordinator for that for a semester and was part of the program until my junior year. I was also part of an organization that featured painters and artists. Other than those, I was part of NSBE, the National Society of Black Engineers. I’m also part of Mosaic+.

When it comes to student organizations, what kind of things were you looking for? Were you looking to find a community, to step out of your comfort zone, to pursue interests, hobbies, passions?

Community, definitely. Community is important. With STEMS, it was more because of passion; I enjoyed teaching math. I enjoyed teaching just math. Nothing else. I thought it was important for me to be part of the program because Hope High School is very underfunded. I felt like I was able to grasp a lot of math because I had good teachers, and it’s important for me to give back to people also studying math.

This is a question I’ve become tired of answering. It’s the most tiring question I’ve gotten coming to the U.S. I think people want to hear things like “the U.S. is the greatest country in the world.” And I don’t really enjoy feeding people what they want to hear.

I think it was kind of coincidental. I didn’t really have it in mind to study in the U.S. I had gone to a top school in Nigeria; I had gotten a scholarship there. Most of the students there were going to places in the U.K. or the U.S., so I got into contact with people. I got into contact with this program, the United States Achievers Program, which helps low-income students apply to schools in the U.S. I was part of that program, mostly by chance. It wasn’t like I had to go to the U.S. I was also applying to schools in Nigeria, just to try things out. I applied to Brown and it worked out. The U.S. has the most scholarships, good education standards, and also good opportunity, admittedly.

And how would you say your four years have been different from what you’ve expected?

I’ll be honest. I won’t say I expected anything in particular; I was very open to different things.

At home, we had this adoration of the U.S., and it’s totally not that way here. Before coming to the U.S., I wasn’t as well read about things here, and I didn’t think things like political issues would be as bad as they actually are. Sometimes, when filling out a form, for example, questions like “what is your ethnic identity?” stress me out. Back home, I never had to think about my identity. I never had to think about being black. There is an emphasis on identity here and I can see why it is important, but it can be draining.

I have resolved to cook home dishes now because I was missing too many things. Even at that I still miss a lot of food from home because the things I cook are not the same without palm oil.

Is there an Americanism that you’ve picked up in the past four years?

When I go back home, people tell me, “wow, you’re so American now!” When I’m here, I know I’m not American, because…“oooh, the accent”.

Providence is beautiful, especially when it’s not cold. But it’s almost always cold,  so I usually don’t do the outdoors, to be honest. I’m tempted to say my room. I actually have a very pretty room. It has a huge window, and the sun hits right through every morning. 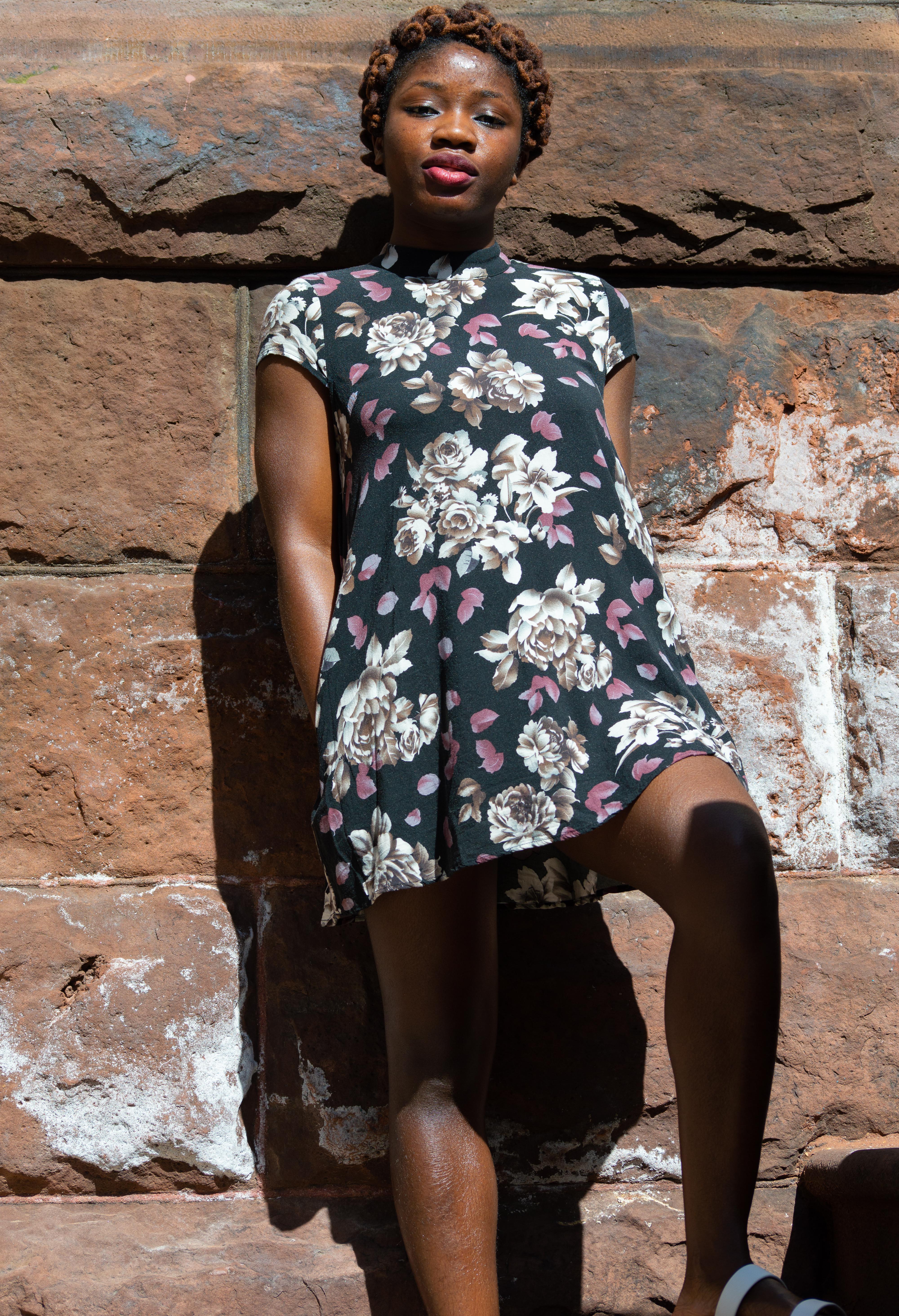 If you could recommend one class at Brown that has been meaningful to you, which would class would this be?

I think everyone should take a dance class. I really, really enjoyed the class I took. I’m not a very coordinated person, so I don’t do dance in the very formal sense and I don’t really get choreography. But I’m usually very happy dancing; it’s a warming experience.

One thing that I love about Brown is the ability to become my own self. I just had my concentration requirements; there weren’t any other constraints on what I had to do. And I think being able to take different classes, meet different people, and do whichever things I wanted really helped me become me.

What is your favorite restaurant in Providence/the surrounding area?

I don’t eat out a lot, but I recently discovered Chong Qing House on Wickenden. The eggplant dish is wholesome.

Do you have any advice for international students here at Brown?

I’d say to be open. Openness means you listen to people; you actually, actively listen to people and seek understanding. Even if you think you’ve seen everything, there are definitely still things you haven’t. Take the opportunity to be really open here, to all different things because Brown is that place you meet an eclectic array of smart people with so much to learn from.

What is your favorite Blue Room pastry or muffin?

Red velvet. The crust part of the red velvet.