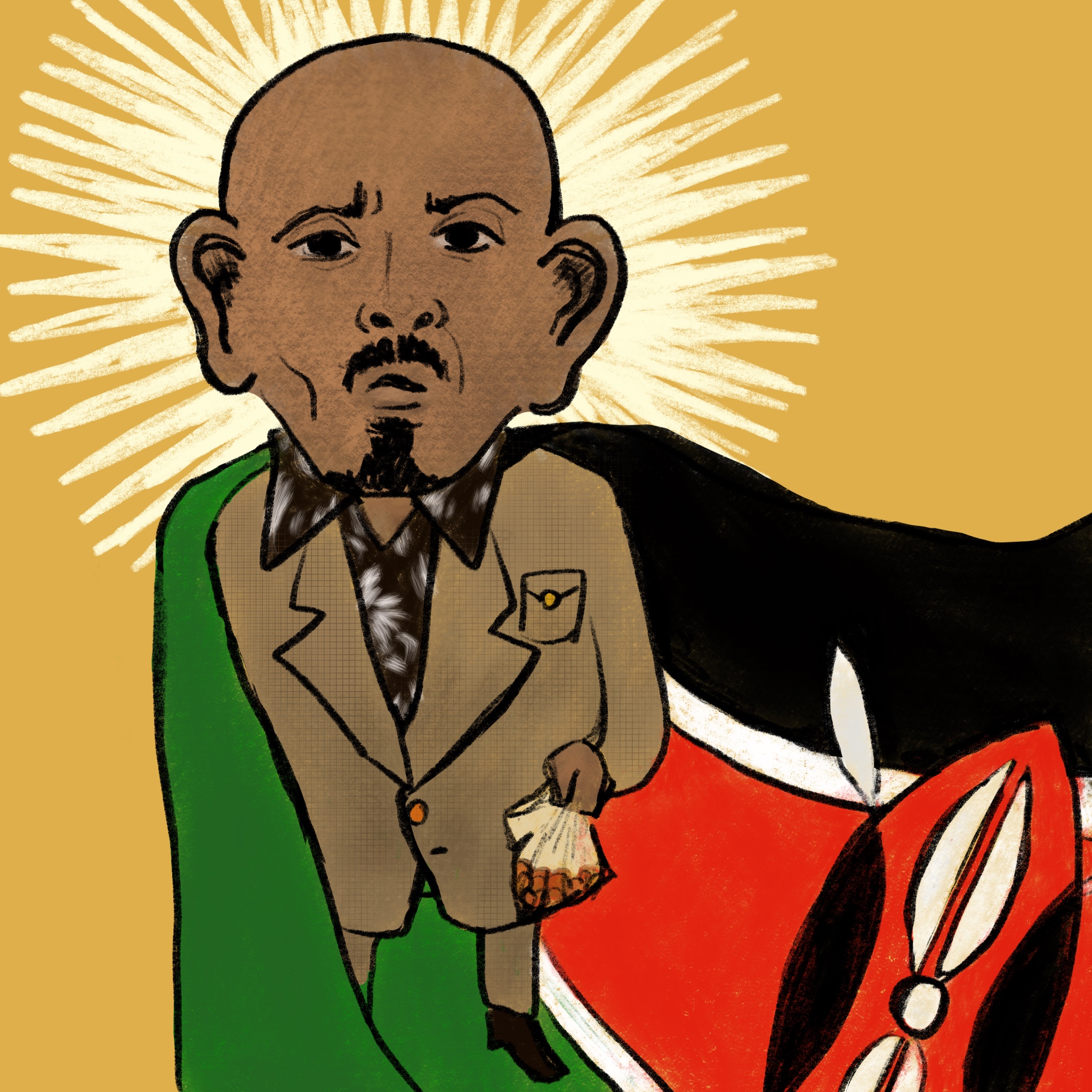 A NEW DIPLOMAT IN TOWN!

In my short life, I have had the luck of experiencing the diversity of my country. A country with forty-two ethnic groups—people with forty-two different dialects and cultural practices—united by the Swahili we all speak. I have attended a wedding in an ethnic group that gives a lot of trouble to the groom just to confirm his interest in their daughter. A groom is made to buy all cooking pots or pay his way through the gate—all to make sure that his intentions are pure with no hidden agendas. I attended a funeral in a community where death is a celebration of life not a mourning of the end of one—literally. Women wail in joy while playing drums and dancing. And at night, the celebration continues with dancing, eating and drinking.

But that does not mean we have not had our own share of issues as a country. In 2008, we, Kenyans took to the streets, resorting to violence to solve our political and ethnic issues. But on this day, we were divided ethnically, killing each other over leaders who did not really care much about us. The bloodshed had been too much, the economic decline that followed, too painful. And in 2017, when we took to the ballot box again, it was with the desire of a better peaceful country of loving our neighbors as ourselves just like the Lord had commanded. After all, the leaders we wanted to die for would not do the same for us.

We all enjoy a good hearty laugh, straight from the belly, probably with tears from our happy eyes. Memes are the new sources of laughter and even peace advocates. It all started when Martin Kamotho was spotted enjoying his meal of githeri (a meal of corn and beans, disliked by most middle- and upper-class Kenyans, but still a major staple food in the country) as he waited in line to cast his ballot. Martin Kamotho mainly known as the “Githeri man”, the celebrity who rose from rags to riches overnight, played a major role in uniting Kenyans when tension was in the air. 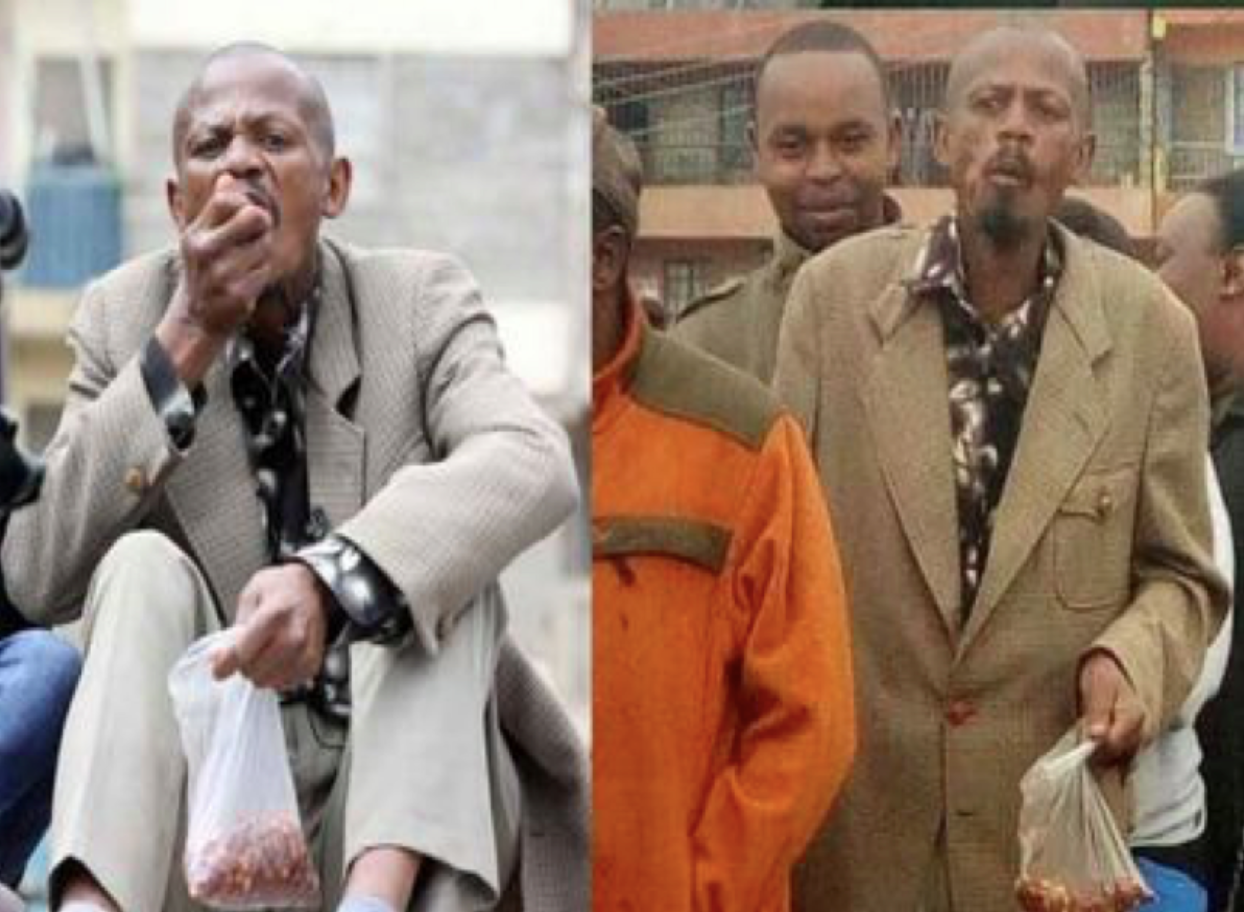 Until now, I do not know what made this funny. Was it in the way he looked so intent on voting? Or the way he chewed his food? Nevertheless, Kenyans,  as we are wont to do, chose to make the best of the situation and photoshopped the picture into so many other situations. At some point, he was part of the Game of Thrones, at another he escorted President Trump out of Airforce One— who gets that chance overnight? 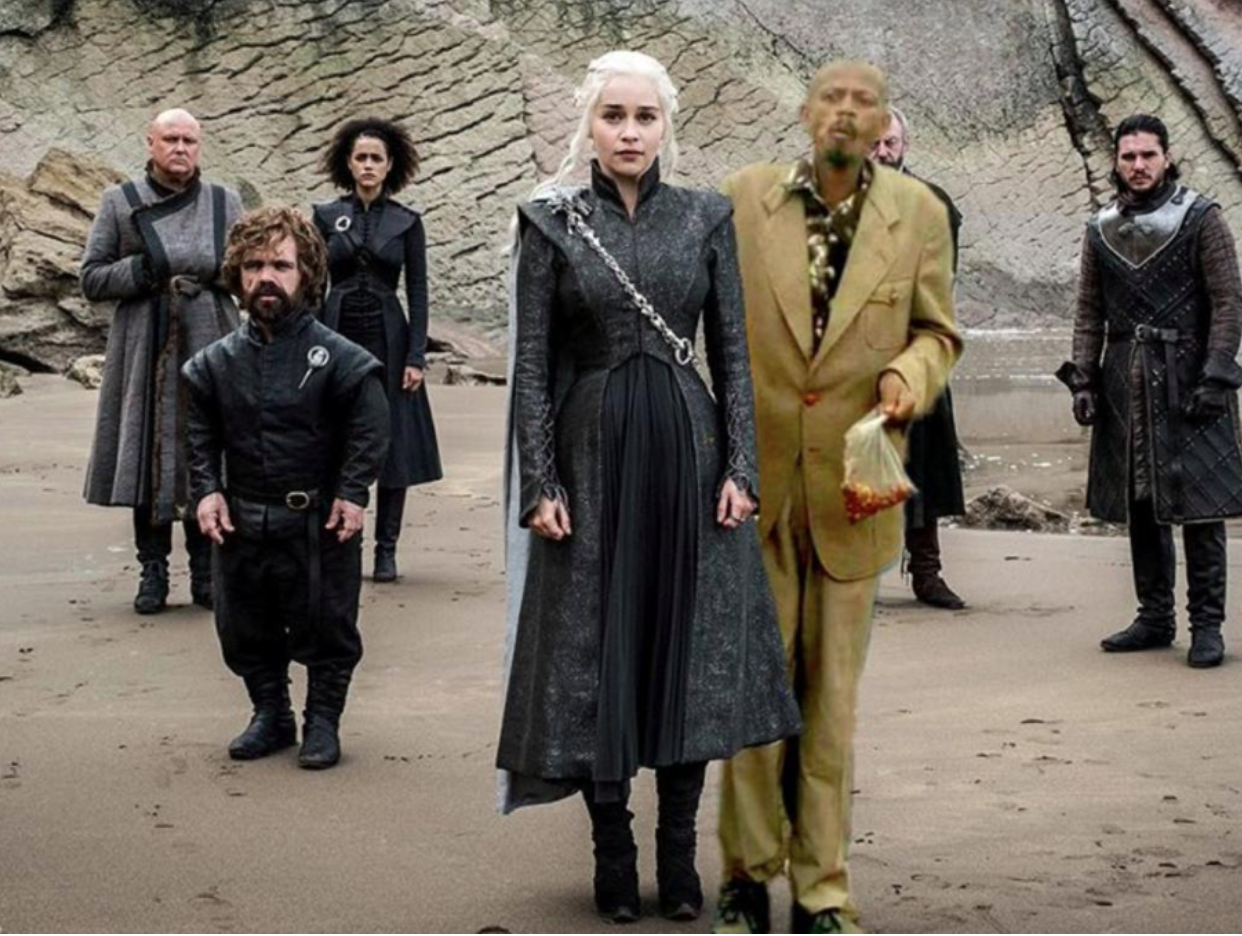 In a country with such diversity, differences are always a possibility. He played the role of uniting Kenyans by giving people a reason to laugh. He had become a superhero, saving a whole nation from disintegrating into civil war.

My mother has always hung a gourd on the wall of our living room at home. I grew up seeing it every day and never using it for anything. When I was older I asked my mother, out of curiosity, why she hangs it on the wall, and she said, “We have forty-two tribes in Kenya, we speak different languages, practice different cultural activities and live differently. But all of us have gourds, some use it to make sour milk, others cut it in half to make a calabash for porridge but all in all, it is the one thing that we all have in common.”