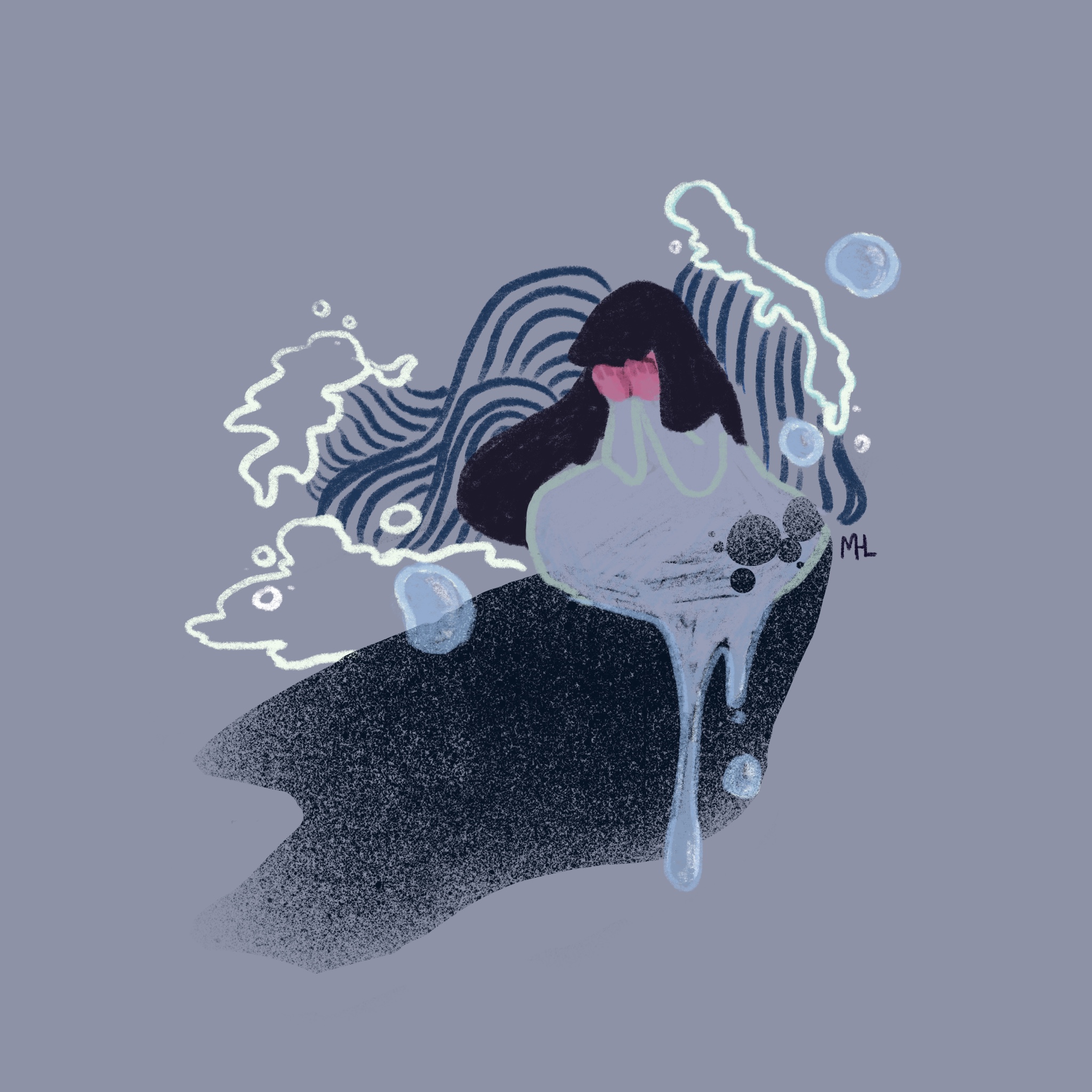 Grief is a universal experience. We are given life at birth, and from then onwards, we experience loss. This loss could be the death of loved ones. Or the end of relationships – both romantic and platonic. And inevitably at some point, we lose ourselves. We mourn the six- year-old who fearlessly climbed the monkey bars, the eighteen-year old filled with a familiar mixture of excitement and dread on the first day of college, the twenty-two year-old in awe of the vast expansiveness of the world, with the freedom to draw on a blank slate. Grief, when experienced, is a complex dance of emotions – it is shock, anger, regret, loneliness, and tranquility all at once.

It is a starless night
the silence swallows the horizon itself
I am on a rocky cliff yelling to sea
but there are no boats, no sailors, no lighthouse
just me 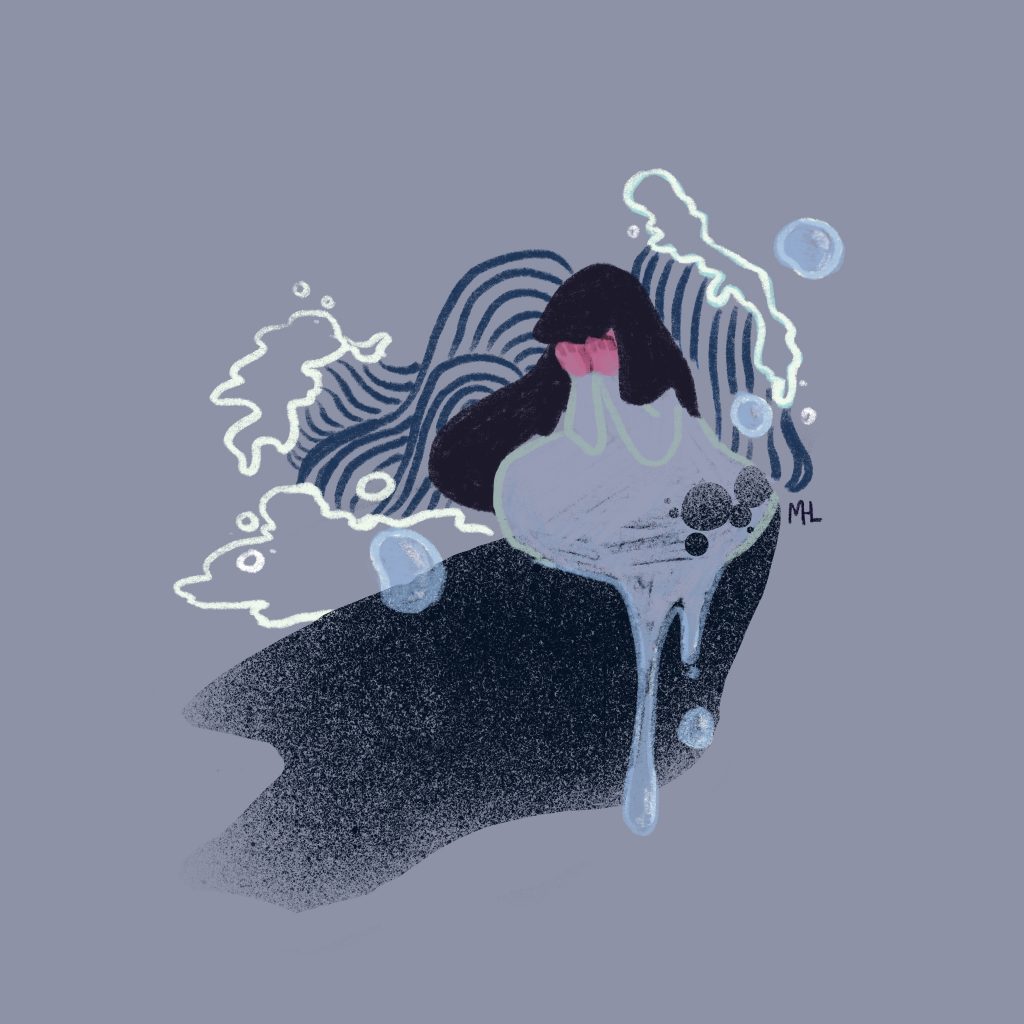 ← French Teacher
Pieces of Me →