Though the current national memorial celebrates Roger Williams and religious freedom, its use as a public space in Providence has brought other causes to the site as well. The Park’s visitor log documents the times of year in which local students come to the park to study, the plays put on by the Rhode Island Shakespeare Theater and concerts mounted by Downtown Sundown during the summer, and naturalization ceremonies that take place in the park. The Rhode Island Cultural Heritage Festival, Rally for Recovery, and the Big Drum Powwow have also been held in the park in the last decade.[1] 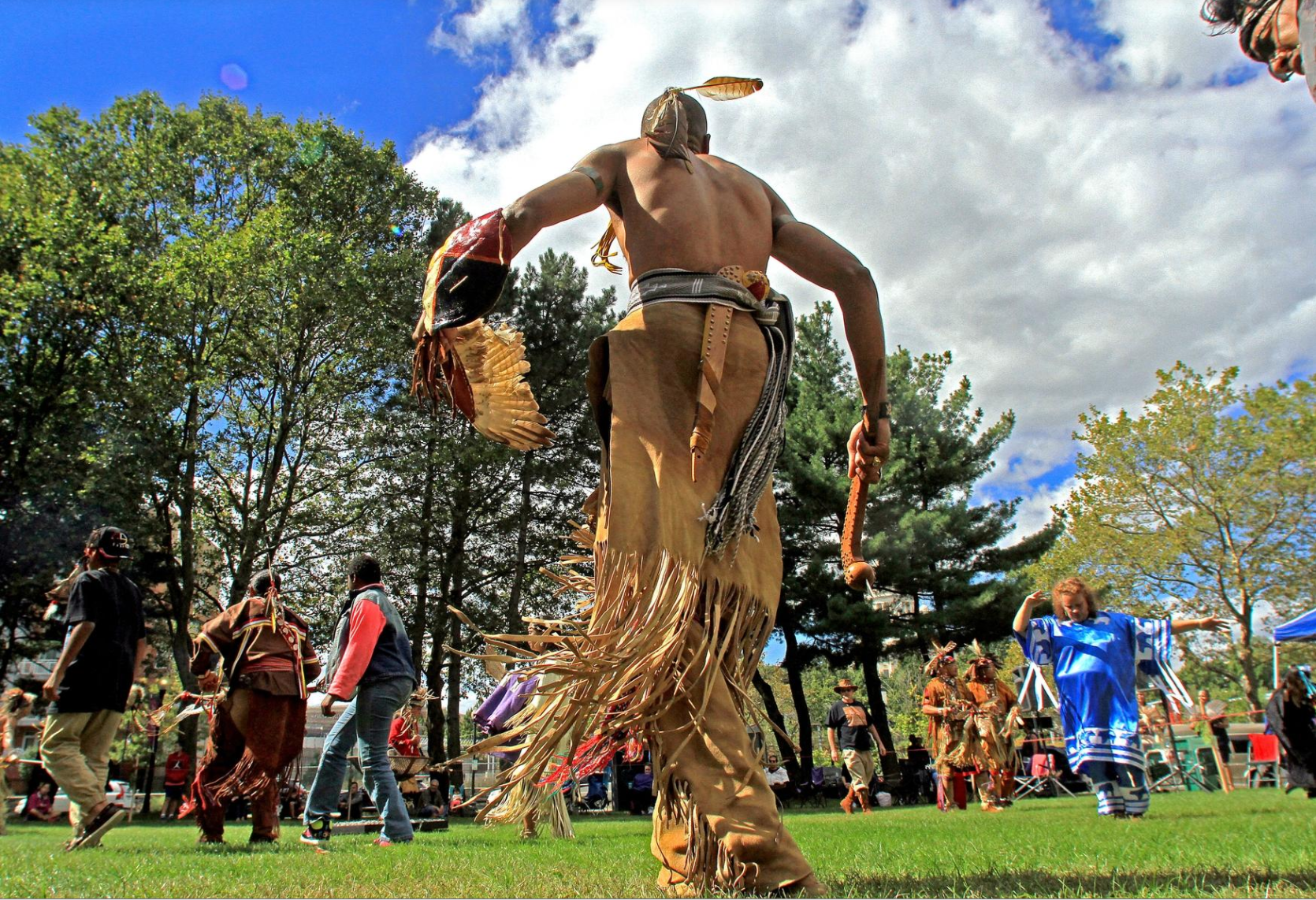 Each of these events brings to the park new populations of people who may not have originally visited. In 2016, the Rally for Recovery, a fair for social services for people in recovery from a variety of things drew a crowd of 8,000 to the memorial.[2]  While this brings more people to engage with the narrative of Roger Williams, it also creates the potential to expand the narratives being told on the site.