At the southeastern entrance to Roger Williams National Memorial, the first sentence on the first plaque that one encounters reads, “Welcome to the birthplace of religious freedom in the United States.” Roger Williams and the idea of religious freedom are intrinsically tied together, as well as to the identity of the memorial site and the state of Rhode Island more broadly.

Williams’ legacy continues throughout the state, through the naming of Roger Williams University in Bristol, Rhode Island and Roger Williams Park in South Providence to his larger-than-life statue atop College Hill (image below). In her second convocation address to a new class of first-year students at Brown University, President Christina Paxson gave a speech entitled “A Lively Experiment,” referencing Williams’ framing of the state of Rhode Island as a religious sanctuary of unknown future.[1] 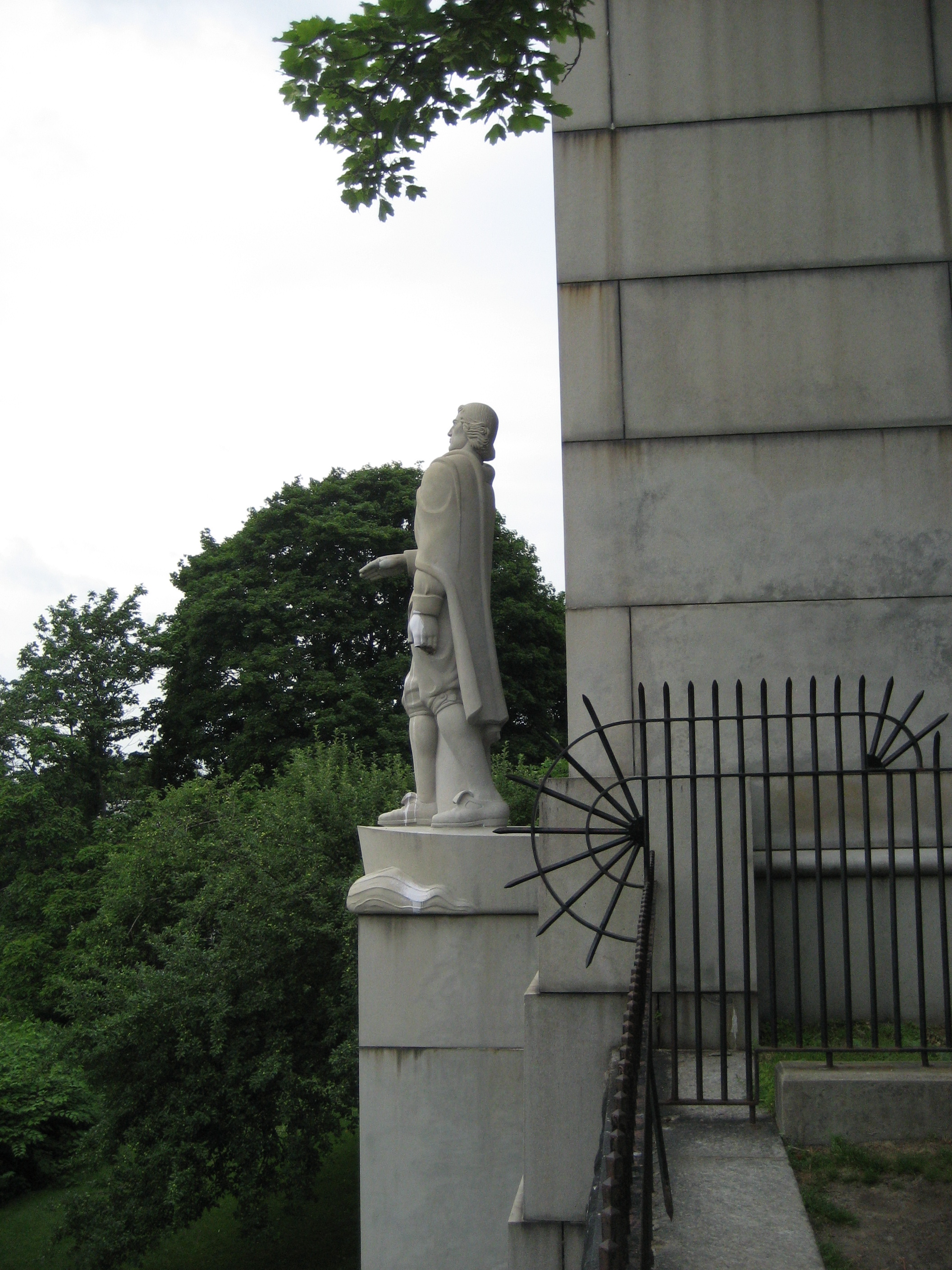 This state significance resonates through the 4.5 acres of parkland devoted to this memorial – but what occurs to histories that contradict an overarching narrative of tolerance? Throughout the three centuries since Roger Williams’ arrival to the creation of the present-day memorial, the area has been subject to riots, changes in population, and widespread clearance. Do these events have a place in a memorial to inclusion?