Skip to primary content
Skip to secondary content
The single-sign-on service (SSO) for Josiah that is hosted by Innovative is down.  This has been reported as an urgent problem.
Losing SSO means graduate / med / faculty patrons cannot page items from the Rock until service is restored.
In the meantime, users can request most materials from the Annex using the Blacklight discovery service (https://search.library.brown.edu) or login using the Affiliate login (name & barcode). 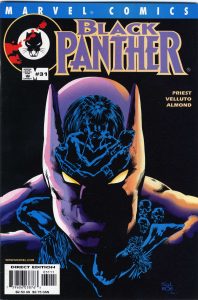 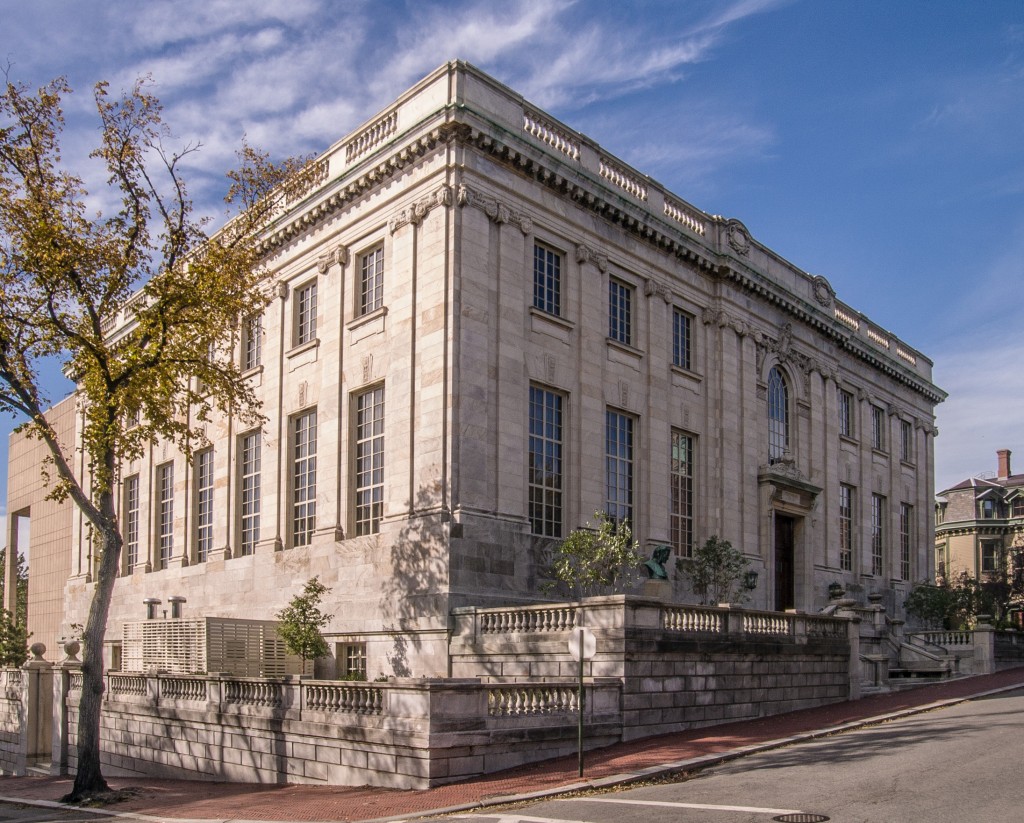 The John Hay Library will be closed on Monday August 28 and Tuesday August 29, 2017. This will allow staff to attend a two day training session. The Hay will re-open at 10 a.m. on Wednesday August 30th.

Please e-mail [email protected], if you have any questions. We apologize for any inconvenience.

If you use the VPN to access Library eresources, you may be affected by this change. We recommend that you just click on a database or ejournal link and authenticate via EZProxy instead, but if you want to use VPN, please check out the CIS website below. Yesterday and today, we have been experiencing intermittent, site-wide access issues that affect use of JSTOR. Our engineers are working hard to restore stable access as quickly as possible. Please watch our Platform Updates page (http://about.jstor.org/jstor-help-support/jstor-updates) for service alerts about these issues. We will post the most current information on that page, as we have it.

We apologize for this interruption and thank you for your continued support of JSTOR.

JSTOR ejournal service is available for searching, but full text articles are currently unavailable. It is a widespread problem that is not limited to just Brown University. JSTOR is aware of the problem and working to fix it. We apologize for the inconvenience.

Clinical Key will also be having database maintenance on Saturday evening. Users will be unable to use any of the functions that require a personal login from 6:00 p.m. until 11:30 p.m. EST.

Springer has resolved the problems with their web site and their ejournals are accessible once again.

All ejournals from the publisher Springer are currently unavailable due to a publisher-related problem. The publisher is aware of the problem and working to fix it as quickly as possible. A notice will be posted on this blog when the ejournals are working again.

We apologize for the inconvenience. Due to predicted weather conditions, all University Libraries will close tonight (January 26) at 8:00 pm.

All University Libraries will be closed tomorrow, Tuesday, January 27.

Unless there is further notice, University Libraries will re-open on Wednesday, January 28.

Thank you for your cooperation and please take necessary precautions to remain safe during the upcoming storm.