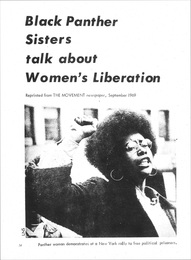 The Brown University Library has acquired access to the database, Political Extremism and Radicalism in the Twentieth Century, a compilation of rare and unique archival collections covering a wide range of fringe political movements from the 1900s – 2010s. This archive is one of the first digital archives covering such a broad assortment of both far-right and left political groups. It offers a diverse mixture of materials, including periodicals, campaign propaganda, government records, oral histories, and various ephemera.

Includes materials from the Hall-Hoag Collection of Dissenting and Extremist Printed Propaganda from the John Hay Library here at Brown University.

The Library is running a trial of Film Platform, a streaming video service.  Film Platform brings relevant and highly regarded films from the festival circuit to the Library. Their aim is to bring these important stories to the forefront of the global academic conversation. The collection is meticulously curated by film experts and leading academics to showcase critically-acclaimed documentaries of social, political and cultural importance.

Try Film Platform at the link below:

Ancestry Library
With more than 1.5 billion names in over 4,000 databases, Ancestry Library includes records from the United States Census; military records; court, land and probate records; vital and church records; directories; passenger lists and more!
Fold3
Fold3 provides convenient access to military records, including the stories, photos, and personal documents of the men and women who served. The Fold3 name comes from a traditional flag folding ceremony in which the third fold is made in honor and remembrance of veterans who served in defense of their country and to maintain peace throughout the world.
Check these out on the Database A-Z list! 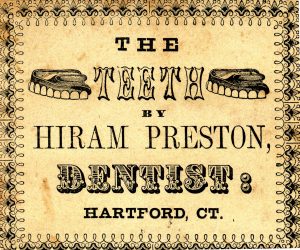 Chew on This! Early Dental History and Library Collections

Whether functional or cosmetic, concern for and care of teeth have long been a part of the human condition. Written accounts of dental practices and practitioners can be found in numerous cultures around the globe as early as 5000 BC, and the first identified book on the subject was published in 1530. The era of “modern” dentistry is marked by the publication of Le Chirurgien Dentiste (The Surgeon Dentist, A Treatise on Teeth) by French surgeon Pierre Fauchard in 1723. Since then, the care and treatment of teeth have continued to grow in distinction and professionalization.

Discover dental history of the 1800s through the Rhode Island Medical Society papers and collections at the Library, and examine some of the tools and text involved in the ever-evolving medical art of dentistry.

LexisNexis Academic will be discontinued on August 15, 2018.  In its place users may try a new product from LexisNexis called Nexis Uni.  The content of Nexis Uni is much the same as LexisNexis Academic but with a new and improved interface.  Librarians will be offering workshops on Nexis Uni during the fall semester.

We are excited to announce that the U.S. Congressional Serial Set is coming soon to HeinOnline! The Serial Set is an ongoing project in HeinOnline with the goal to add more than four million pages each year until completion.

It’s important to note that HeinOnline has always contained substantial portions of the Serial Set, including the American State Papers, comprehensive coverage of Foreign Relations of the United States, and thousands of House and Senate reports and documents inside compiled federal legislative histories. The current endeavor will ultimately complete and organize the content of the set into one easy-to-use, comprehensive location.

The United States Congressional Serial Set, commonly referred to as the Serial Set, is considered an essential publication for unveiling American history. Spanning more than two centuries and with more than 15,500 bound volumes, the records in this series include House and Senate Documents, as well as House and Senate Reports. The reports are usually from congressional committees dealing with proposed legislation and issues under investigation. The documents include all other papers ordered printed by the House or Senate. Documents cover a wide variety of topics, including reports of executive departments and independent organizations, reports of special investigations made for Congress, and annual reports of non-governmental organizations. During the late nineteenth and early twentieth centuries, executive-branch materials were also published in the Serial Set.

Project Status (as of 7/19/18)
Full-text volumes will be added monthly until completion. 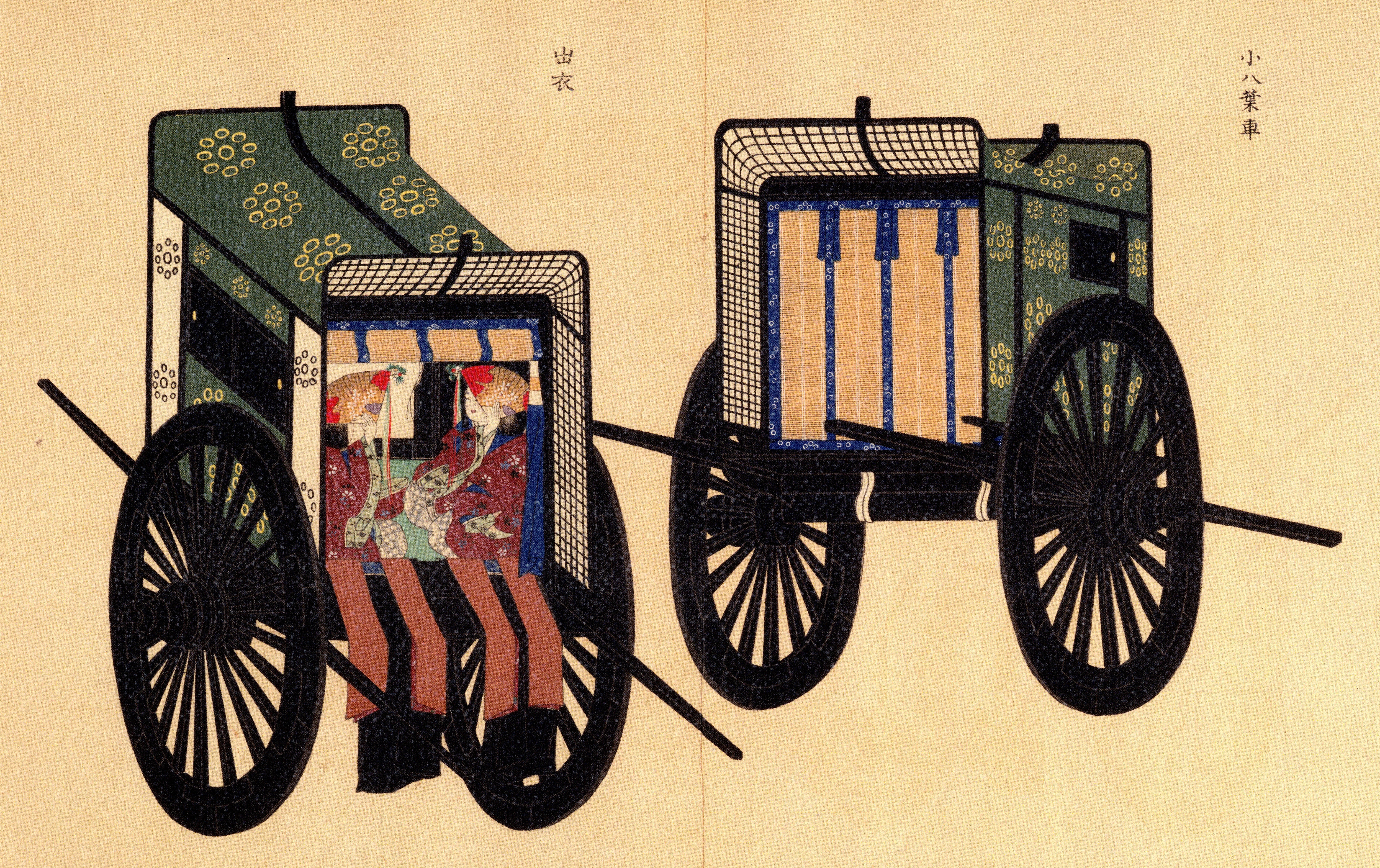 Selected 19th Century prints with captions from a collection of 28 double-page wood engravings of two-wheeled ceremonial and other vehicles. 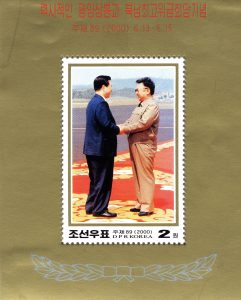 The socialist system of the Republic is a people-centred social system in which the masses of the working people are the masters of everything and everything in society serves them. In accordance with the nature of its socialist system, the Government of the Republic defends and protects the interests of workers, peasants and intellectuals and all other working people who have become masters of state and society, free from exploitation and oppression.”  –  Official webpage of the DPRK

Learn about the people, artistry, doctrines and culture of the 72 year-old Democratic People’s Republic of Korea through postage stamps made for circulation. Examine selections from the Brown University Library stamp collections up close while expanding your understanding of what CNN recently described as “one of the most secretive societies still under nominally communist rule.” 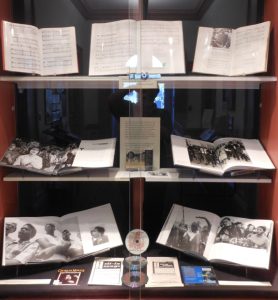 Music was a sonic weapon used by Civil Rights organizations against violence and oppression. Songs were used to inspire, unite and comfort participants at meetings, sit-ins, marches and in jail cells. Trace the journey for equality and the music it inspired, and discover iconic pieces that have become staples of protest movements around the world.