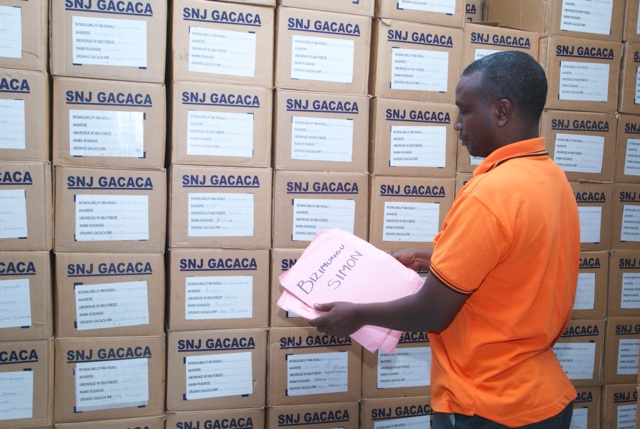 The Center for Digital Scholarship at the Brown University Library presents Digital Cultural Heritage and the Healing of a Nation: Digital Sudan and the Rwanda Gacaca Archive Digitization Project. Speaker Marilyn Deegan from King’s College London will present at 12 p.m., Thursday, May 7, 2015 in the Lownes Room at the John Hay Library.

Sudan is one of the most diverse and culturally rich countries in the world. Sudan’s cultural riches rival those of Egypt, Greece, and Rome, but war, famine, displacement and the ravages of time, climate and lack of funds means that the cultural heritage of the country is under severe threat. Recent cultural destruction in Mali in Africa and in the Middle East has led a Sudanese cultural NGO, the Sudanese Association for the Archiving of Knowledge (SUDAAK), to embark on a program of digitization to guarantee the long-term preservation, integration, authenticity, and accessibility of important cultural content in respective concerned national institutions: Digital Sudan. The project addresses some of the main issues related to digitization, networks, and services in the cultural domain. It specifically aims at safeguarding and reinforcing Sudanese cultural heritage through new technologies.

The 1994 genocide in Rwanda, during which more than 800,000 ethnic Tutsis and moderate Hutus were murdered by the ruling Tutu majority, was one of the greatest tragedies of the twentieth century, and left the country fractured and ravaged. Ten years after the genocide ended, over 100,000 individuals accused of taking part in the killings were still in prison, given that the country’s legal system had been almost wiped out and no process existed to try them. To deal with this problem, a traditional method of conflict resolution and reconciliation was revived: the Gacaca Courts. Gacaca is “justice without lawyers,” with justice administered at a very local level. Over a period of around 10 years more than 12,000 courts tried over one million cases. 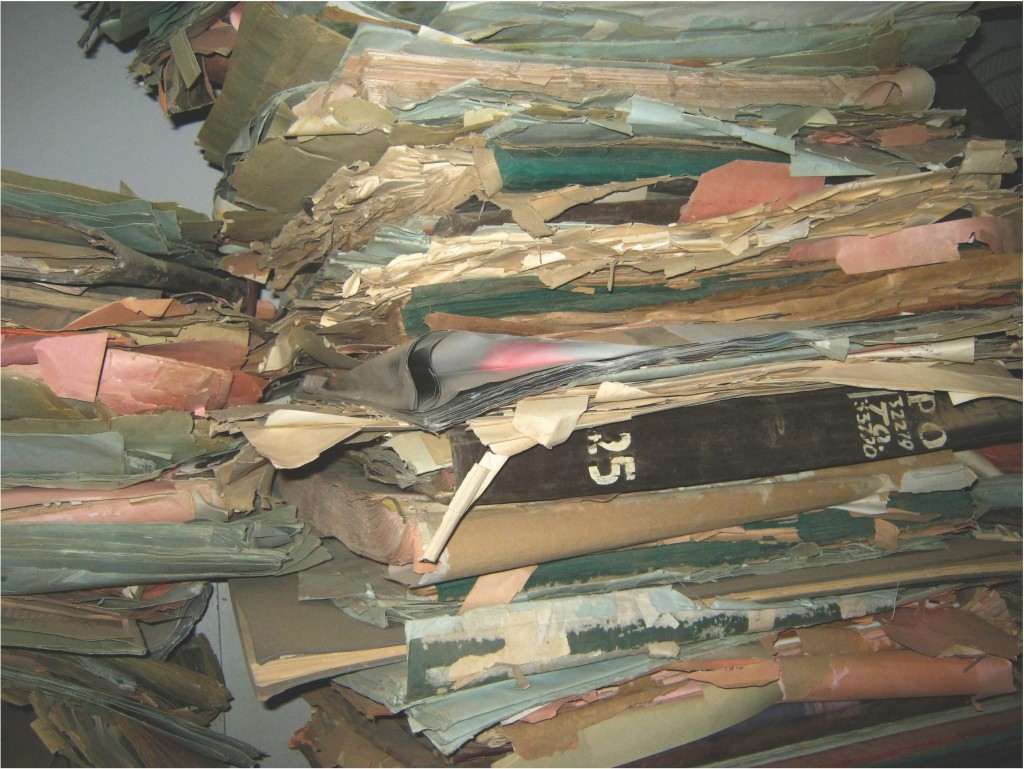 The records of the Gacaca Courts total over 60 million pages and are still in active use as the justice system continues to pursue genocide perpetrators and to deal with many appeals. These documents are held in 18,000 boxes in the police headquarters in Kigali, Rwanda, and are managed by archivists from the Rwandan National Commission for the Fight against Genocide (CNLG) with the help of a British anti-genocide NGO, Aegis Trust.  They are poorly catalogued and are deteriorating rapidly. A team of international partners is working with Aegis and CNLG to digitize these materials so that they can be better used and preserved for posterity.

In her talk, Deegan will speak about these digitization efforts.