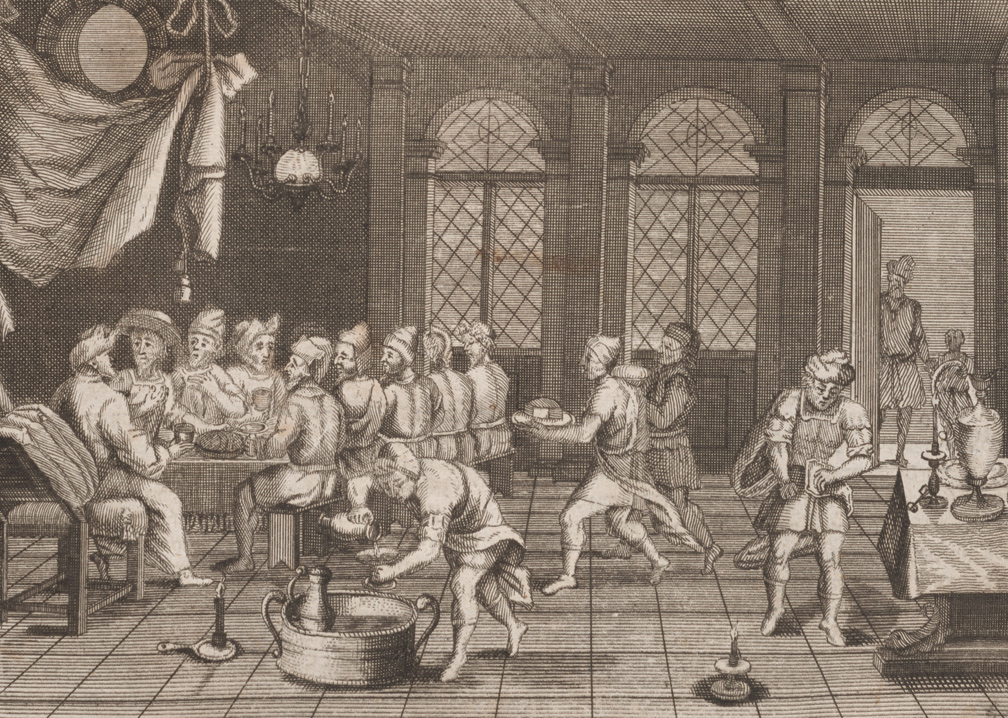 On Friday, October 19, 2018, the Brown University Library will host the Ungerleider Haggadot Symposium, drawing on material from the Dr. Steven Ungerleider Collection of Haggadot. Free and open to the public, the symposium will take place from 10 a.m. to 12 p.m. in the Digital Scholarship Lab at the Rockefeller Library. A kosher reception will follow the discussion.

Whether artistically elegant or plainly made, the Passover haggadah encapsulates much more than the simple retelling of the Biblical story of Moses leading the Hebrew people out of Egypt to the Promised Land. In its inculcation of scholarly commentary and its embodiment of ritual performance, it has provided a “mirror to Jewish history” for generation upon generation of Jews, all within the context of familial life. In this symposium, moderated by Adam Teller, Brown University Professor of History and Judaic Studies, three renowned scholars of Judaism and material culture will discuss aspects of the haggadah and how it was shaped to respond to the varied needs of ritual life across time and the Jewish diaspora:

The Dr. Steven Ungerleider Collection of Haggadot was given to the Library by Dr. Steven Ungerleider, in memory of his father Samuel Ungerleider, Jr., Class of 1939. This collection of Haggadot–the text recited on the first two nights of the Jewish Passover–is remarkable for its geographic, linguistic, and temporal diversity. The collection comprises haggadot from Asia, Africa, Europe, North America and the Near East. It incorporates a wide range of Jewish vernacular languages, from Yiddish and Ladino to Judeo-Italian and Judeo-Arabic in representative exemplars from Jewish communities across the globe, many long since dispersed. The collection covers more than four hundred years of Jewish culture, from the Ottoman Empire in 1505 to the State of Israel in the 1950s. 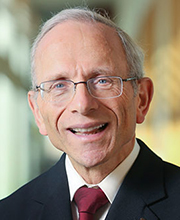 Jonathan D. Sarna is University Professor and the Joseph H. & Belle R. Braun Professor of American Jewish History at Brandeis University, where he directs its Schusterman Center for Israel Studies. He also is the past president of the Association for Jewish Studies and Chief Historian of the National Museum of American Jewish History in Philadelphia.  Author or editor of more than thirty books on American Jewish history and life, his American Judaism: A History – soon to appear in a second edition —  won six awards including the 2004 “Everett Jewish Book of the Year Award” from the Jewish Book Council. Sarna is a fellow of the American Academy of Arts and Sciences and of the American Academy of Jewish Research. His most recent books are When General Grant Expelled the Jews and Lincoln & the Jews: A History (with Benjamin Shapell). 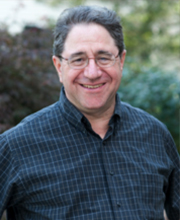 David Stern joined the Harvard faculty in July 2015, after teaching at the University of Pennsylvania for many years. He has also been a visiting professor at the Hebrew University in Jerusalem, Princeton University, the University of Washington, and Nanjing University. The main topic of Stern’s scholarship is the nature of Jewish literary creativity within its larger historical and cultural contexts, and he has written articles, essays, and books on virtually every period of Jewish literary history from the early post-Biblical to the contemporary. The brunt of his work has focused on two areas: (1) Classical Rabbinic and Medieval Hebrew literature with a special interest in Biblical interpretation (Rabbinic midrash in particular) and its intersection with contemporary literary theory; (2) the history of the Jewish book as a material object, and specifically the histories of the four classics works of Jewish literary and religious tradition: The Hebrew Bible, the Babylonian Talmud, the Prayerbook, and the Passover Haggadah. 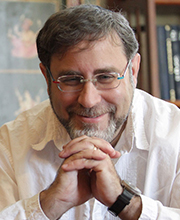 Marc Michael Epstein has been teaching at Vassar since 1992. He is a graduate of Oberlin College, received the PhD at Yale University, and did much of his graduate research at the Hebrew University in Jerusalem. He has written on various topics in visual and material culture produced by, for, and about Jews. His most recent book, The Medieval Haggadah: Art, Narrative, and Religious Imagination (Yale, 2011) was selected by the London Times Literary Supplement as one of the best books of 2011. During the 80s, Epstein was Director of the Hebrew Books and Manuscripts division of Sotheby’s Judaica department, and continues to serve as consultant to various libraries, auction houses, museums and private collectors throughout the world, among them the Herbert C. and Eileen Bernard Museum at Temple Emanu-El in New York City, for which he curated the inaugural exhibition. 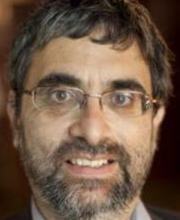 Born in London and educated at Oxford University and the Hebrew University of Jerusalem, Adam Teller specializes in the history of the Jews in eastern Europe. He has published widely on the history of the Jews in early modern Poland-Lithuania. His book, Money, Power, and Influence in Eighteenth Century Lithuania: The Jews on the Radziwiłł Estates, was published by Stanford University Press in 2016. Professor Teller was a member of the core academic team which created the exhibit at the award-winning POLIN Museum for the History of Polish Jews in Warsaw, where he was responsible for two of the Museum’s eight galleries. He is currently a member of the museum’s Academic Advisory Council. Professor Teller is on the editorial board of Polin: Studies in Polish Jewry and is associate editor of Gal-Ed: On the History and Culture of Polish Jewry, published in Tel Aviv.