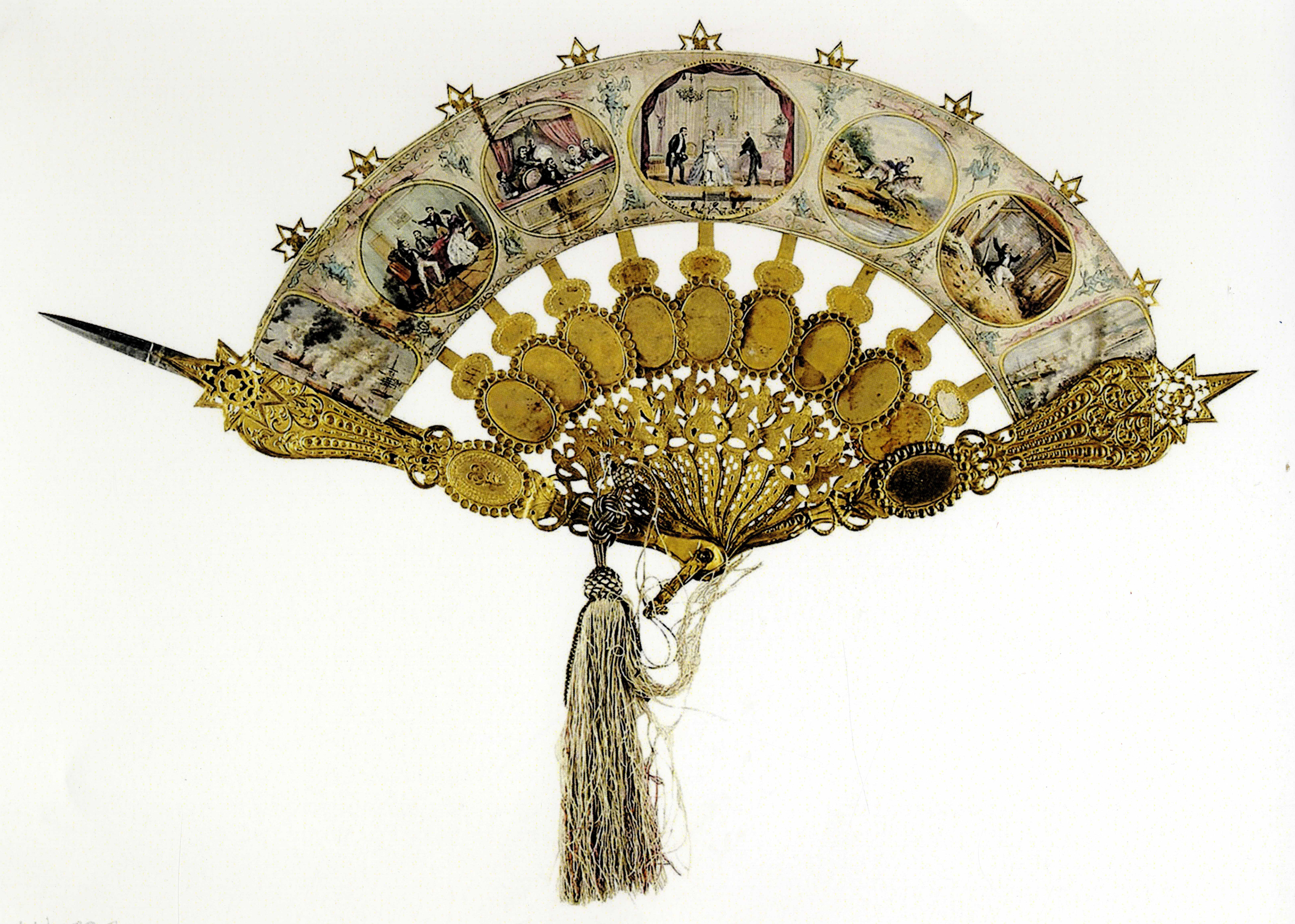 Selected Items on View at the John Hay Library:

Latin Americans observed, mourned and commemorated Abraham Lincoln’s life and legacy in a number of ways. Argentinians named a city in Buenos Aires Province for him. Statues of Lincoln can be found in Mexico, Cuba and Ecuador. Avenida Abraham Lincoln is a main thoroughfare in the city of Santo Domingo, Dominican Republic. Shown here is a more personal object: a lady’s fan, thought to have been produced in Havana. It commemorates Lincoln’s life and assassination in both English and Spanish.

In May 1865, Domingo Faustino Sarmiento arrived in New York to take up his post as minister plenipotentiary to the United States from the newly reunified Argentine Republic. Arriving from a country in triumph to a country in deep mourning, Sarmiento heard a great deal and thought deeply about Lincoln, whose ideas about government he found engaging and with whom he felt he would have had much in common. Before the year was out, he had written a full length biography of the assassinated leader, whom he had never met, publishing it in his native Spanish in New York. “In the life of Lincoln,” Sarmiento wrote, “we find commonalities of existence in both Americas, and in the facts relating thereto must deduce lessons and useful warnings for our own government.”  The copy shown here was originally presented by Sarmiento, hot off the press, to the Library of Congress.