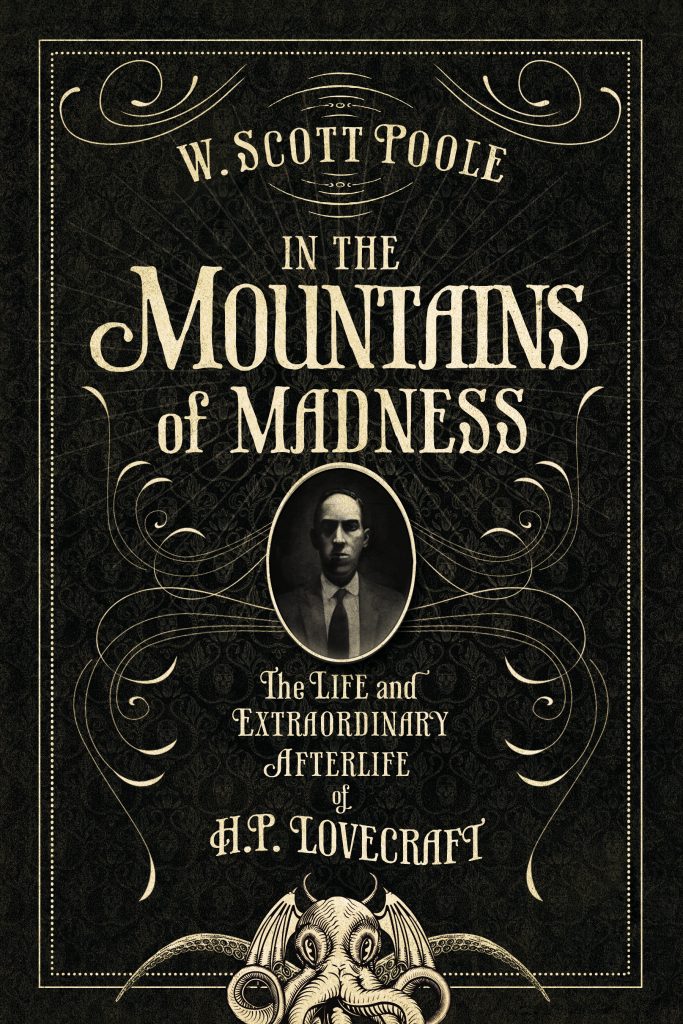 On Tuesday, September 27, 2016 at 5:30 p.m. in the Lownes Room of the John Hay Library, W. Scott Poole will give a reading from his new book, In the Mountains of Madness: The Life and Extraordinary Afterlife of H. P. Lovecraft. A discussion will follow the reading. This event is free and open to the public. The book will be available for purchase before and after the event.

In the Mountains of Madness interweaves the biography of the legendary writer with an exploration of Lovecraft as a phenomenon. It aims to explain this reclusive figure while also challenging some of the general views held by Lovecraft devotees, focusing specifically on the large cross-section of horror and science fiction fans who know Lovecraft through films, Role Playing Games, and video games directly influenced by his work, but who know little or nothing about him.

From a childhood wracked with fear and intense hallucinations, Lovecraft would eventually embrace the mystical, creating ways in which his unrestrained imaginary life intersected with the world he found so difficult to endure. The monsters of his dreams became his muses. Yet, Poole insists that Lovecraft was not the Victorian prude who wrote “squishy monster stories for boys.” Rather he was a kind of neo-romantic mystic whose love of the 18th century allowed him to bring together a bit of Isaac Newton with a bit of William Blake in a real marriage of heaven and hell.

More than a traditional biography, In the Mountains of Madness places Lovecraft and his work in a cultural context, as an artist more in tune with our time than his own. Much of the literary work on Lovecraft tries to place him in relation to Poe or M.R. James or Arthur Machen; these ideas have little meaning for most contemporary readers. In his provocative new book, Poole reclaims the true essence of Lovecraft in relation to the comics of Joe Lansdale, the novels of Stephen King, and some of the biggest blockbuster films in contemporary America, proving the undying influence of this rare and significant figure. 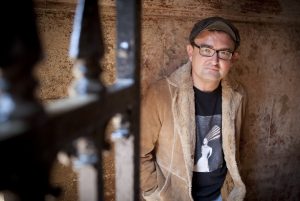 W. Scott Poole, who teaches at the College of Charleston, has written widely about American history, horror, and pop culture. His books include Vampira: Dark Goddess of Horror and his award-winning history Monsters in America, which received the John G. Cawelti prize from the Popular Culture Association and was named among the “Best of the Best” by the AAUP for 2011. Poole is a regular contributor to Popmatters and his work has appeared in the Huffington Post, Religion Dispatches, and Killing the Buddha.