During the early years of the space age techniques were developed to track objects in orbit and predict their future position. The mathematical technique for calculating an orbit is called a Simplified General Perturbations (SGP) model. These models were first used in the 1960s and were refined during the 1970s. This work was done by NORAD – the North American Aerospace Defense Command.

The computations were performed on large mainframe computer systems that cost several million dollars each. One of these computers was used for ballistic missile warning. A second was dedicated to space surveillance and tracking satellites. A third was available on standby as a backup system in case one of the primary computers failed. The various objects being tracked in air and space were displayed on consoles such as the one shown above.

END_OF_DOCUMENT_TOKEN_TO_BE_REPLACED 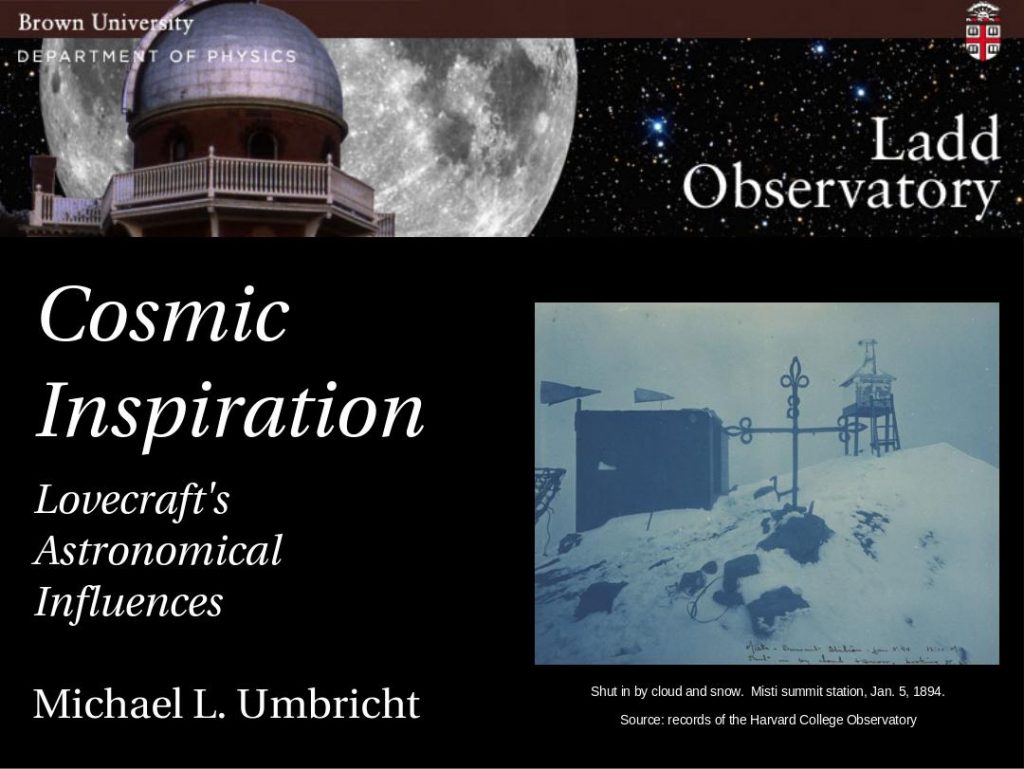