Today we devoted time on finishing up a crash course development for new members to recruit for UPOD. This crash course covers topics from JSON parsing, API, and making HTTP requests, to writing data models in SQL Alchemy. We believe that this will allow for a much more efficient transition for new members.

We also completed writing door sensor models and views. It is up on Helios-dev website. We documented each step taken on Helios wiki, so new members who went through the apprenticeship process can leave their marks by adding a new device to Helios.

Tomorrow we will tackle writing a SmartApp so that SmartThings devices will send data to Helios directly. Professor Kraska introduced to us a Masters student, Giselle, who has a complete kit of SmartThings installed at her house and wrote numerous SmartApps, so we plan show her the system we have and receive feedback.

After spending a few days with the new gadgets the following facts emerged:

In conclusion we’ll probably need to return the laptop and Surface 2, and order more HP tablets in lieu.

Salient points from our meeting with Blase:

Let’s start off with a bad one : we have decided to put the blue Surface Pro 3 in the drawer because it seems to be faulty and malfunctioning in many cases. Even after uninstalling the old Kinect SDK and reinstalling a new one, it still did not recognize Kinect and freaked out when USB cable was plugged in.

For Surface Pro 2 and HP tablet, we figured out a way to install Zwave driver for Windows. Extracting before running the application was the key.

Then magic happened where everything else also worked. Given the issue raised on Microsoft website about Kinect needing to be the only device connected to one USB port, we thought that was the reason why Kinect kept on dying when plugged into USB hub with Zwave stick was because Kinect is resource-hungry. However, it turns out that they can coexist! Must have been a problem with the blue Surface itself.

We have  a package ready for Professor Littman to take home and install. The box includes a Surface Pro 2 that can successfully run HomeOS and send both Kinect and multisensor data to Helios. Also, we wrote up documentation for self-deployment so that when we send the package to Blase, he can set things up himself as well.

Currently, there is a set of multisensor and Kinect connected to HP tablet that are logging data in the lab room.

Tomorrow we will work on preparing package for Blase, debug Helios, and write door sensor model.

Rising from the ashes and other updates

Helios dev is back up! The supervisor script had been stopped and just needed to be restarted (followed by restart Helios and nginx reload).

With Helios back up multisensor data is logging (from the Z-wave stick connected to the blue Surface). However, the blue Surface seems to not be recognizing Kinect any more (even when plugged in directly) which is problematic to say the least. To get around these we’re using the black Surface (Surface 2) to log Kinect data. So the LabRoom now has multisensor, Kinect and light data being logged! (One caveat Hue lights are not working on the dev version, though they are on production, but hopefully with the ports open this will be easy to debug.)

We’re also setting up all the new devices we got today, and the Wi-Fi is clogging up a bit but the HP tablet and Lenovo laptop should be ready by tomorrow (which will allow testing of Kinect and Z-wave stick on same machine).

With Helios working again and HomeOS working, we can turn our attention to SmartThings. Jenny got hold of Professor Kraska’s SmartThings details, we’re thinking of writing a door-sensor-to-Helios app for SmartThings as one of the main targets for the week (as that will open up a large number of devices for logging and controlling).

Oh, and we also need to finish reading the API book, perhaps next week.

We are half way done. I am a bit careful to use an exclamation point —  we have gotten some things to work, but we still have a long way to go. END_OF_DOCUMENT_TOKEN_TO_BE_REPLACED Fifteenth of June in Year Twenty-Fifteen

Good to be back! I decided to become a terse writer: mostly because I am typing on a Surface Pro right now.  Here are the updates:

END_OF_DOCUMENT_TOKEN_TO_BE_REPLACED

In the morning, Tushar and I watched Kamin Whitehouse’s talk on MIT Technology Review and learned the importance of work environment: he highlighted the fact that Americans spend 60% of their time in their homes, thus innovation in home is important.

So we did some rearrangement of furniture and organization of wires. We had been avoiding the lab room because it felt crowded. Now, it is so fresh I think I could wake up earlier in the morning to work in the lab room(or maybe not). END_OF_DOCUMENT_TOKEN_TO_BE_REPLACED

Having got Helios one step closer to working (the bug is on Nick’s side now) the rest of the day was spent cleaning out the lab (it looks great now…we just need to configure the Hue Tap, and hide the gently decaying walls somehow) and reading up on Kamin Whitehouse‘s research group and their projects.

Whitehouse’s group had several interesting projects underway, and even though they weren’t using machine learning on end-user programming they had stumbled upon some powerful innovations. I want to talk about my favorite so far, the Marauder’s Map. 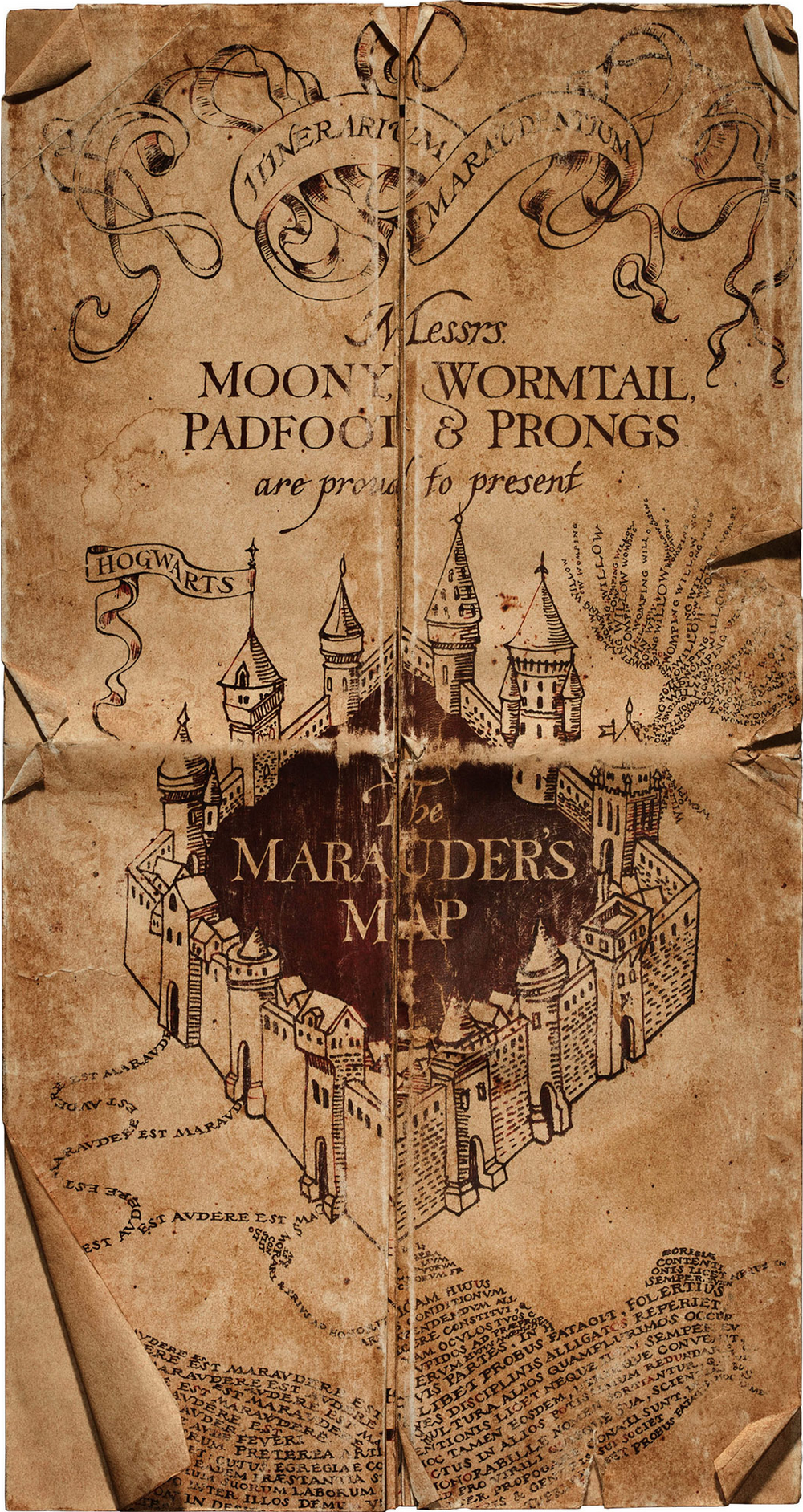